The Yelizarov family is one of the more important landowning families in the Lazarevo vicinity. Yurii - the current head of the family, owns two villages Yelizarovo and Medunitsa. He resides a couple of versts away from each, at the family fort.   Yuri attempted to buy Lazarevo from Taras Trofimov, but the deal fell through, because Trofimov willed the village to the Church on his deathbed. As a result, Yelizarov dislikes the Trofimov clan.   Like Taras, Yurii also participates in local smuggling. He was heavily involved with Radei Lopukh's gang, and probably even moreso with their intermediary, Lionia the Red. When he learned that a member of the gang fell in a fight against the suitors' party, he was initially upset at them, as well as Dmitri, who he employed to spy on the gang in order to extort a better deal from them. Subsequently, Lionia convinced Yurii to relent the pressure. Clearly, he promised him something in exchange, which got Yurii to release Rodion Raskol'nikov, whom he had been keeping as a "guest", and even to contribute some supplies for the party's expedition into Crows' Meadow Warren. After Rodion had been replaced by Plamen as the "guest", Lionia similarly convinced Yelizarov to release Plamen (after he told him his mother had been killed by a skeleton with flaming eyes). He also welcomes the rest of the party back to minister to Dmitri (though the later loses his arm at the fort in the end).   After Rodion came to Lionia's house to hide his share of the treasure, Yurii and his people show up to search the house, and apparently seize possession of it. Rodion later learned that Lionia had left the area after defrauding his companions, as well as the smugglers.   Yuri is a stocky, bearded man of medium height. He knows that he represents one of the most exalted families in the region, and demands to be shown due deference by all, though he speaks with a bit of a stutter. He dresses in the most expensive materials, and outfits family members similarly. He has two adolescent sons - Yulii and Lev. He also has an interest in calligraphy (which he discussed with Rodion and Plamen).   As far as anyone knows, he is still living at his family fort. 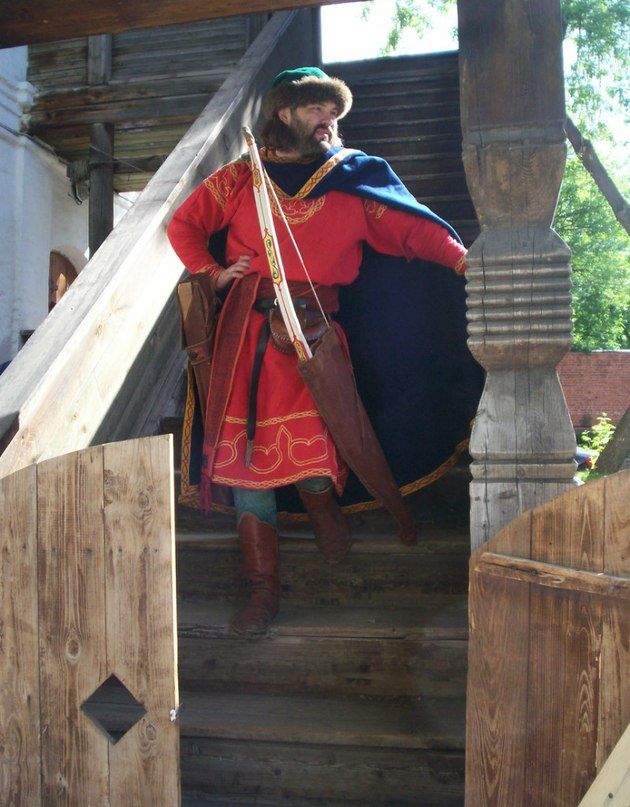