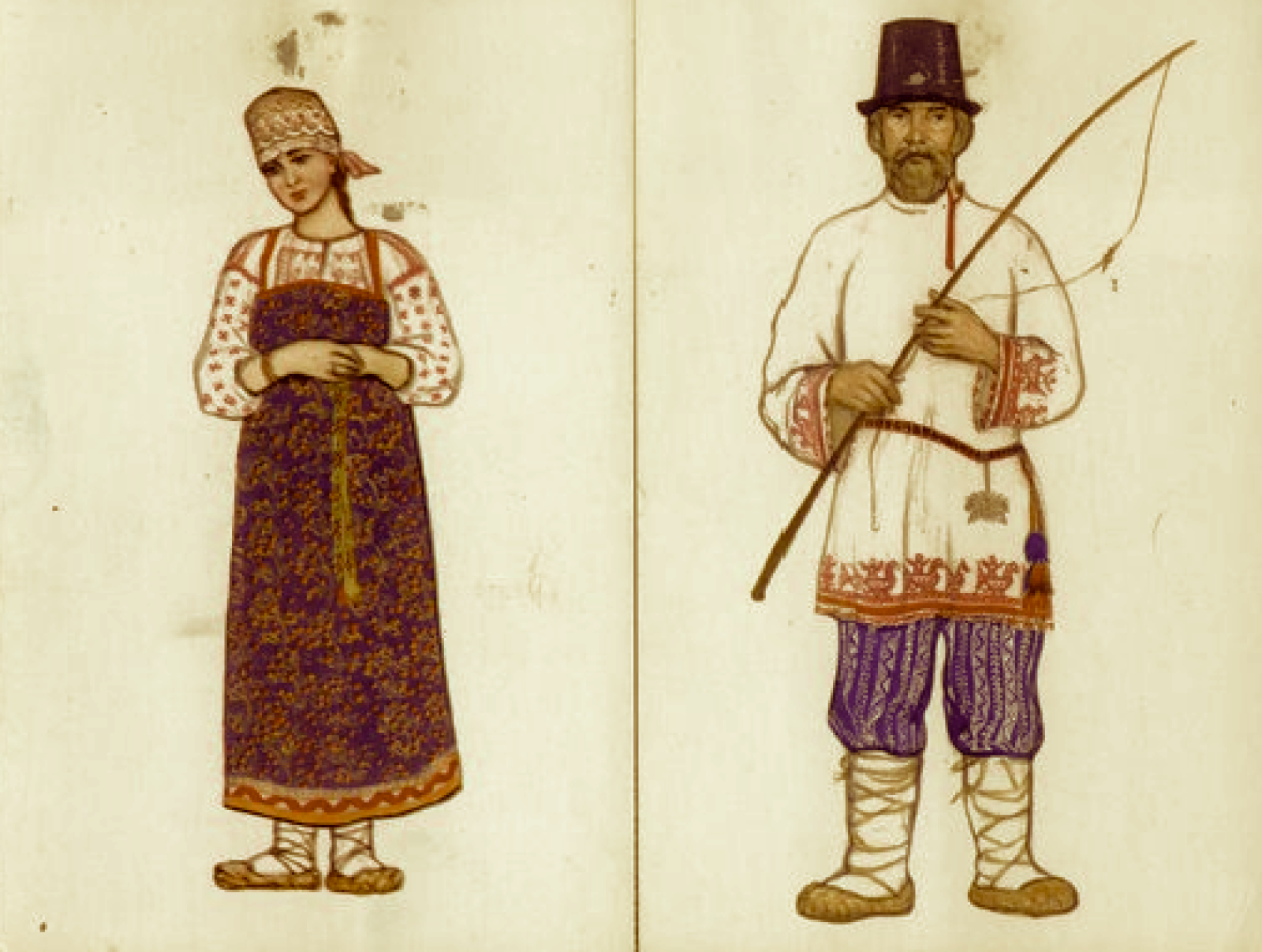 Surnames are formed by adding ov, skii, or in to the end of the root (e.g. village name, color, parent’s name) for males, and ova, skaia, or ina for females. Surnames are uncommon for most people, and are usually born by people of prominent families.
Parent ethnicities
Encompassed species
Related Organizations