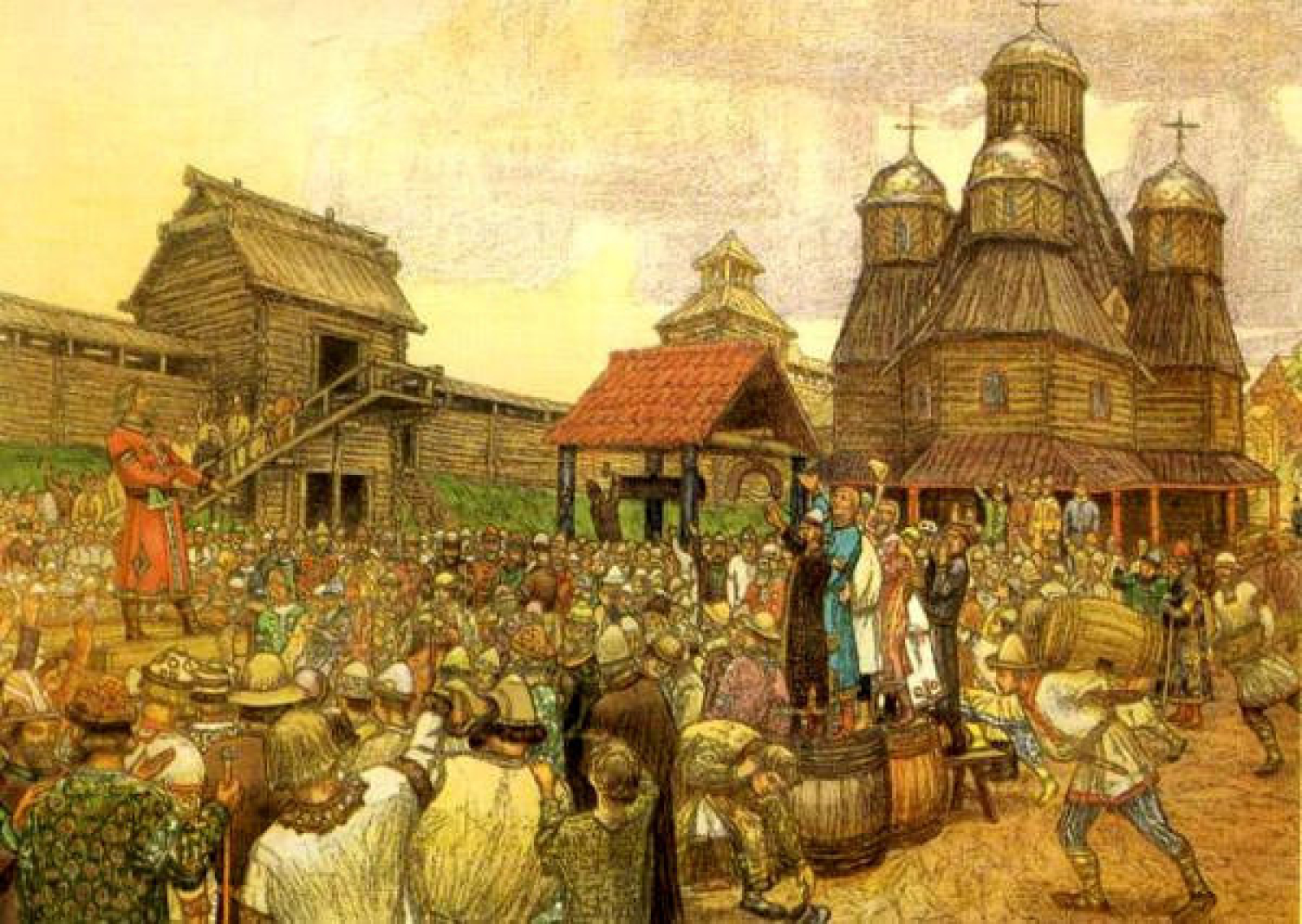 Chiliasm and eschatology   The concluding section of the Sacred Writ contains a prophecy of the concluding period of history, between the Resurrection and the Return. In brief, it tells of a battle between the saints, led by Gaal, and the forces of Darkness, led by Bes in the form of a serpent. The battle ends with the victory of the forces of light, which results in the establishment of the one thousand year long reign of Gaal and the saints. At the end of that period, Bes returns for a final confrontation, is again defeated, and cast into a lake of fire, while the reign of Gaal continues forever and ever. The Wisdom established by the leading theologians of the True Confession understands the initial battle between Good and Evil as concluding with the Resurrection and the establishment of the Church. The idea that the thousand-year reign occurs after the Return, at the end of history, is regarded as erroneous, as it the notion that the thousand years (chilia) is to be understood literally, and not metaphorically. With His emergence from the Netherworld, death was already cast down, and through the mystery of baptism, the elect are already guaranteed everlasting life in the light of the Divine Presence. The Church is a universal institution incorporating people from any and all nations, thus already establishing the Universal Kingdom, and overcoming the divisions that stem from the failed attempt to build a universal empire at Irem, that sought to subjugate all people to a single temporal power. This view also represents a profound difference with the ideas of the heathens, who say that the gods intend to keep people divided, because their union threatens the gods’ own power. According to the True Confession, people, misled by Bes, keep themselves divided by insisting that the separation of people and God is the normal state of affairs. The Friaziny Empire already makes and Universal Kingdom of spirit possible. That empire will exist until the Final Days (eschaton), provided that its temporal rulers rule in symphony with the spiritual heads of the Church. A Tsar who rules in partnership with the Patriarchs, and does not try to dictate religious policy, is a legitimate ruler in the eyes of God.   The Return, when it takes place, heralds the final battle, the Ultimate Trial of all those that ever lived, and the bodily resurrection of all the saints. Prior to that time, those who died without being saved spent time in the Netherworld. This is not a place of punishment, but a shadowy existence in the Presence of God by those who denied him, and who therefore continue to burn with shame and guilt. In the Ultimate Trial, they have a final chance to reconcile, and to join God. The Virgin will pull the veil off from the Garden, hidden since the expulsion, and people will rise from the ground, and reenter Paradise, as the heralds of the Lord trumpet his descent from Heaven, and his entry into the Chantry built into the World Tree, from where he will reign in perpetuity. As flesh and spirit reunite, history comes to an end, and there is no eternal cycle of destruction and rebirth, as in the Old Faith, because the material world, originally created by God, is now saved for all eternity.

The Redeemer is Risen! Verily, He is Risen!