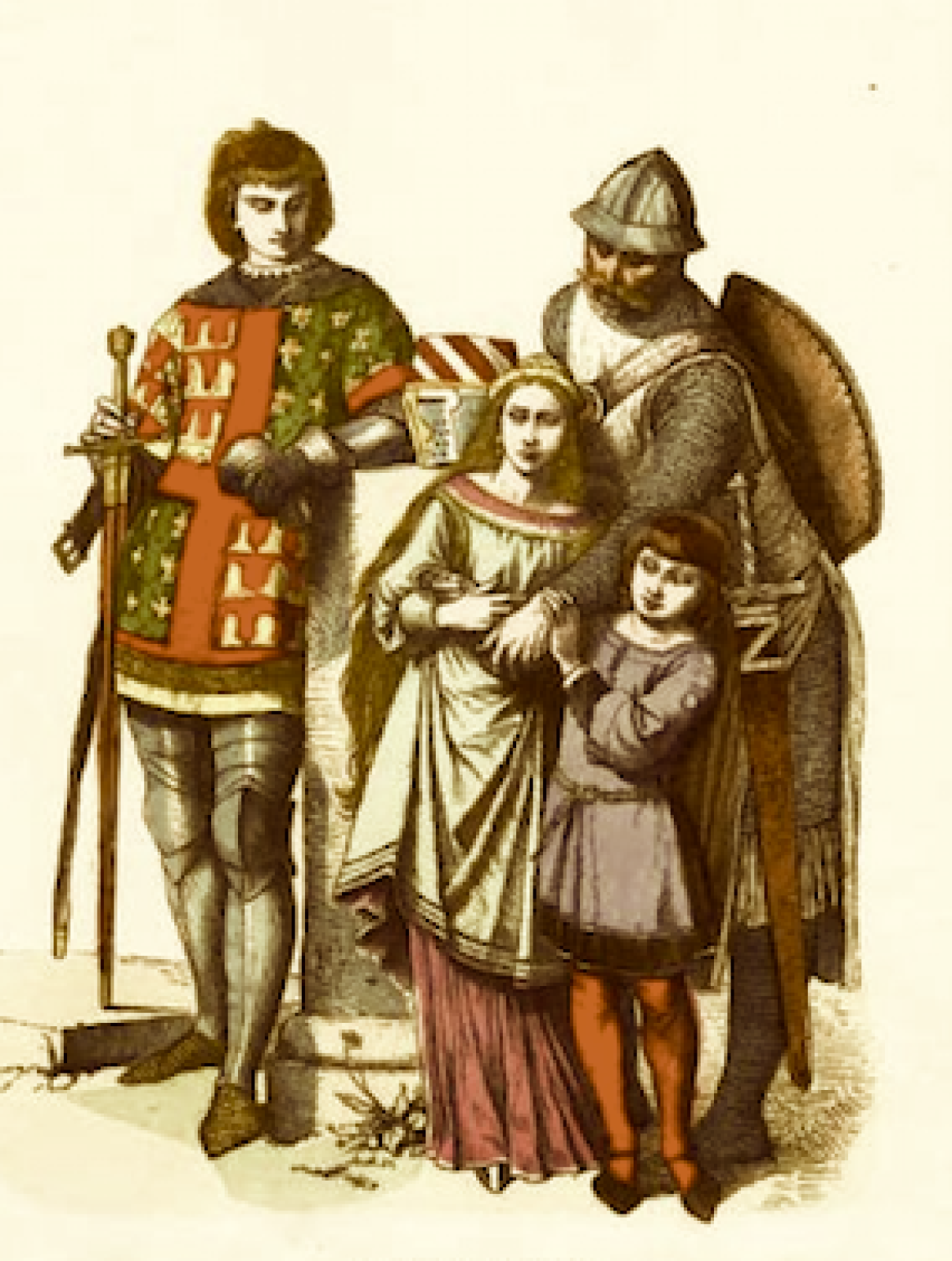 The Garipy [pronounced gah•REE• pih; sing. gah•REEP] are a very numerous, widespread, and productive people living far to the west of Nor’, and along the shores of the Western Sea. The Garipy are divided into numerous kingdoms, and people flourishing towns that have become centers of long-distance trade. Most, as far as the Noriki know, are town dwellers, and from these towns come textiles, weapons, silver, and finished goods of various kinds. Garipy merchants are common in the larger Noriki towns, though they live apart from the rest of the population. Some Garipy warlords have also been trying to make inroads against Noriki territories to the north and west, and their priests have been working on expanding the size of their flocks at the expense of the True Confession of the Noriki.   Many Garipy are a stocky sort, with a medium complexion and brown hair.

Surnames, when used, typically derivative of a toponymic (with use of the preposition von).
Encompassed species
Related Organizations