Durbai is the basqaq assigned to Vyshemila, though he makes his home at a waystation on the opposite side of the Khavzai. He is likely of Kochmak origin, though he has clearly spent time living among settled people.   Durbai was originally quite friendly to the visiting Serpent Slayers, though he seems to have figured out quickly the nature of their mission to the west, and the true identity of Arsenii Trofimovich, who was passed off as the servant of his teacher, Merius. Durbai then suggested that the princeling be married off to the local princess, Ksenia Ilinichna. His people had seized the presents Arsenii's father was sending to the Galind grand prince, in order to make his case more persuasive. Unfortunately for Durbai, the Serpent Slayers attacked his men, and took the chest back by force. Sections of the waystation were set on fire as the Serpent Slayers left with their prince and preciosities.     Durbai likely remains alive, though quite a few of his servitors, and possibly, much of the waystation, were lost in the confrontation. 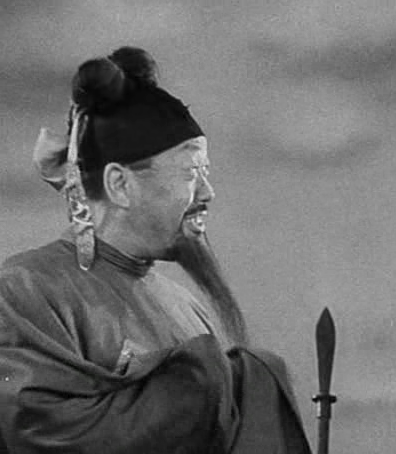