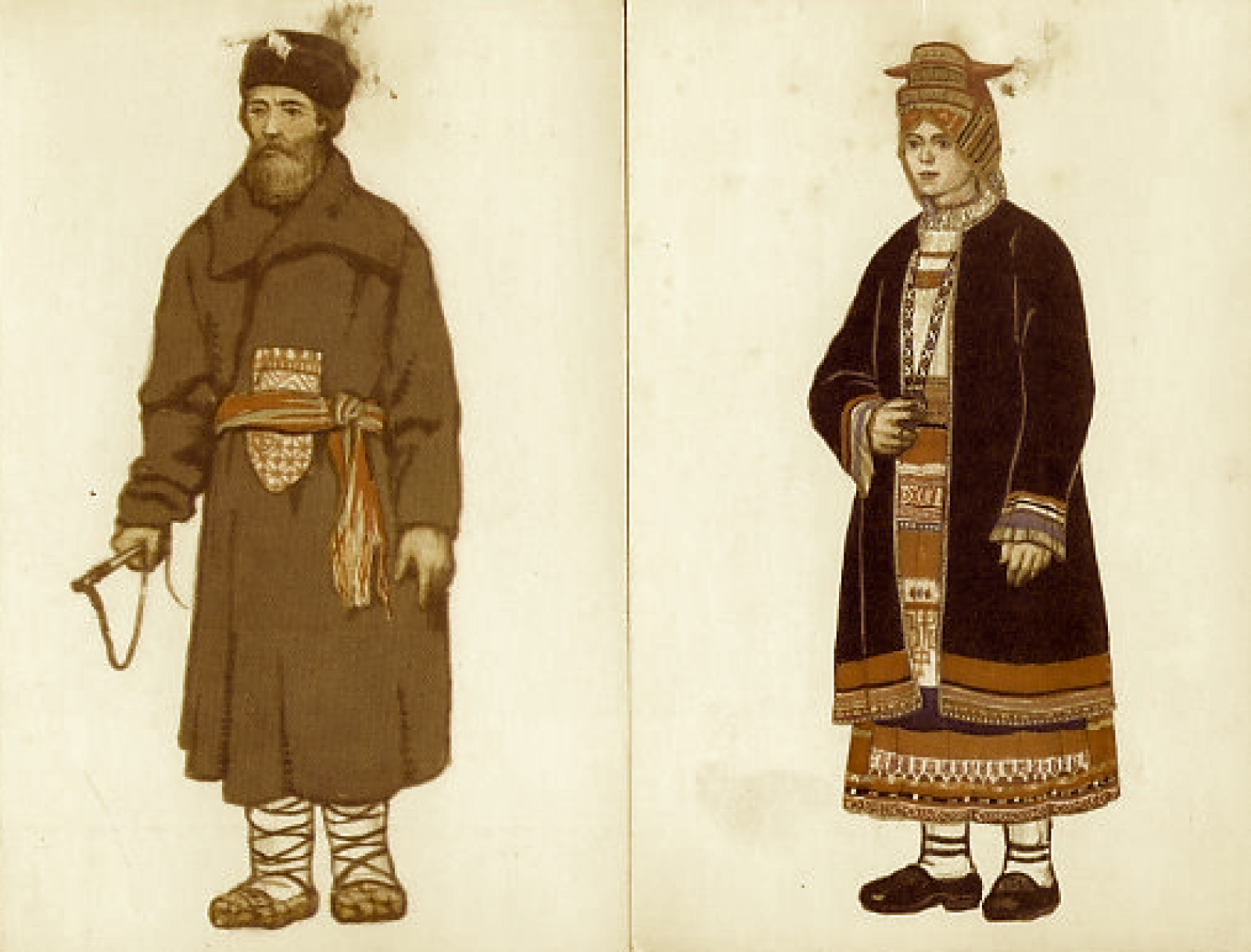 Neighbors of the Noriki to the west, the Galindy dwell in forests in proximity to the Western Sea. They are similar in lifestyle and appearance to the Noriki, even though their languages are not mutually intelligible. The main difference between the two groups is that the Galindy have clung to the old gods, even in the face of missionaries from every direction. Of late, a powerful new dynasty has risen among them, and by arms or diplomacy has made many a Noriki prince their vassal.   The Galindy lands are famed exporters of amber.

Surnames and Patronymics: generally used by nobility only. Patronymic surnames place itis or cius or suffixes after the father’s name. Toponymic surnames put giris after place of origin. Feminine surnames end in ene (married or widowed women), or skaite, te, and ute for unmarried women.