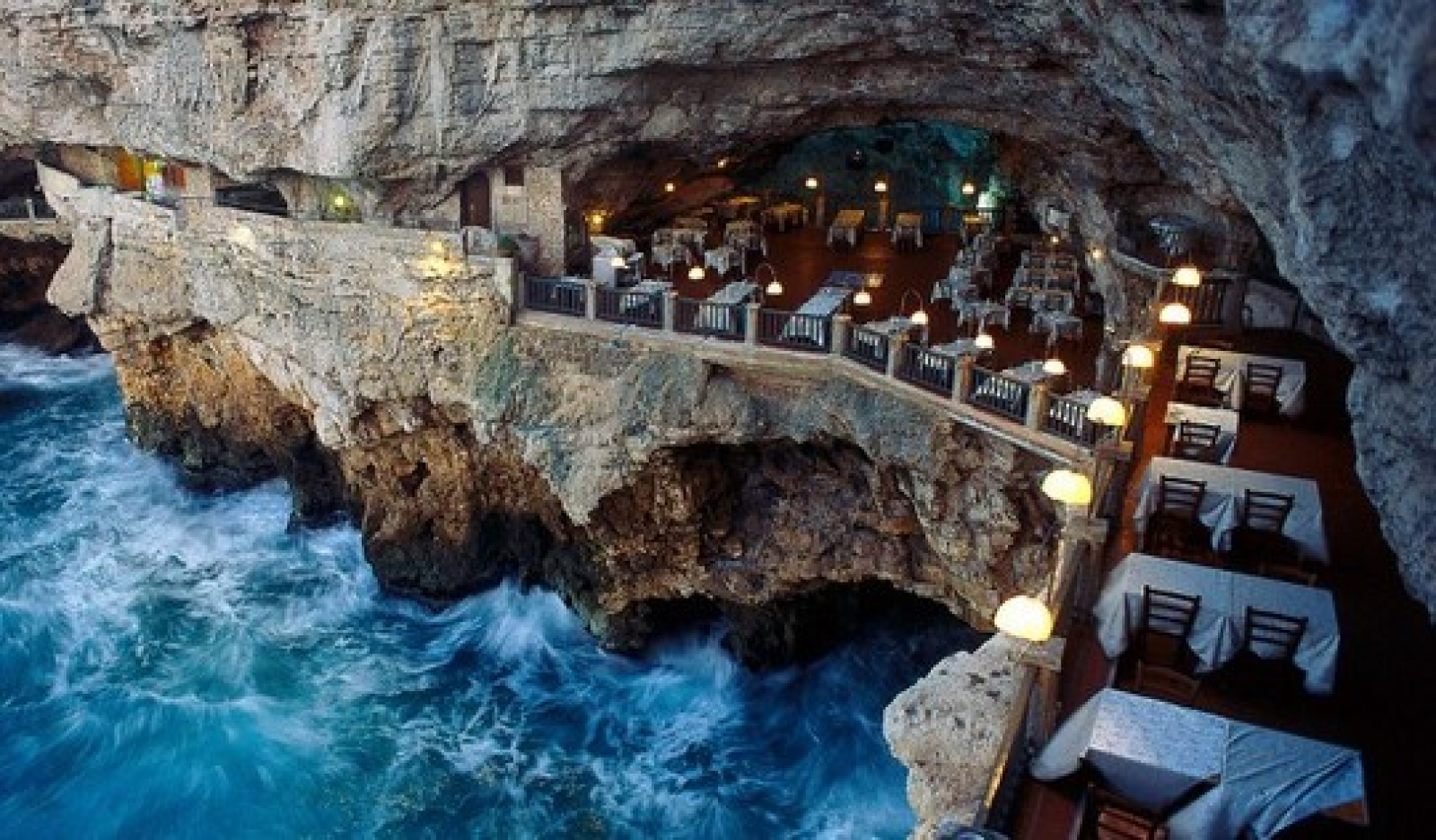 The finest views of the Howling Sea in all the kingdom, and even finer dining.

The Misty Grotto Inn & Tavern in the Capital City of Kord is famous the kingdom over for both its rooms and its dining room. The entirety of the tavern is located inside a cave that opens up to the Misty Bay on the coast of the Howling Sea. Tables with the best views of the cove are situated 30 feet up from the sea, and the tavern has to seal itself off on particularly stormy days, though even on a typical day it is not uncommon for patrons to get the occasional spray of sea water as wave after wave crashes against the cliff face just below the tables. For most restaurant-goers? It's all part of the experience and charm of this magical place.

The Misty Grotto Inn & Tavern provides sustinance for those just passing through the Capital City of Kord, those staying at the inn, or locals who are looking for a special place to dine. Those staying at the Inn are given priority seating, and it can go quickly, as the best tables are limited in number, and are available by reservation only.

As the inn and, in particular, the tavern have become more popular, the owners have excavated more of the surrounding rock to allow for more tables with views of the sea and the cove below. The owners previously closed off the tavern entirely on particularly stormy days, but the purchase of a thick, glass, moveable window allows patrons to not only still dine there, but have incredible views of the sea and cove during the violent storms that rock the coast many times a year.

The inn is fashioned of dark stone that resembles the cliff face below it as closely as possible, and the tavern portion of the building has fashioned a thick, glass, moveable window to seal off the tavern from the cove on days when the sea is particularly angry. The walls of the tavern resemble a natural cave wall in most spots, though murals and other decorations have been added over the years.

The Misty Grotto Inn & Tavern has been open for nearly 100 years, though it has undergone many transformations and expansions over the decades.
Type
Inn
Parent Location
Capital City of Kord

Answering: "Describe the most impressive landmark in your world."
Visit witts11's Competition Page Check all other answers to this prompt Competition Homepage