"Magic Mirror in my hand, who is the fairest in the... wait! It's not that tale...
— readers when they see this mirror in Seeking for the Lost Northern Stars


The Prizrak Mirror also known as the Ottenok Mirror or Shadow Mirror, is one of the magical items that appears in Seeking for the Lost Northern Stars. It is a magical mirror and it's own by Ivarosovic Grosnik. It is located in the Royal Palace, more specifically in the Mirror Chamber.


The emperor grabbed one of the crystals, stood in front of the mirror next to Mikhai while pressing it with his eyes closed. Immediately, blurred silhouettes that constantly changed began to be seen in the mirror. These showed several scenes starring what appeared to be two people and several figures, such as a sword, a star, and a tiger among several dark meaningless images. The figures vanished in a jiffy as if they had not existed.
— Excerpt from Seeking for the Lost Northern Stars, chapter 4


The Prizrak Mirror is an oval mirror of circa 2 meters og height, which has a bronze frame. The mirror glass has a sepia colored appearence, it is not a clean crystal. The frame which supports the crystal is made of bronze and is decorated by intricate floral designs, making this item an object of high artistic value.


As any other magical mirror, it has powers related to clairvoyance, but there are many traits that make the Prizrak Mirror unique. This mirror instead of showing what could happen in the future or showing static images of asked information, it shows exactly what's happening or just happened in places far away.

Another difference towards other mirrors of similar items like crystal balls is the way its powers are manifested, which is the trait that gives its name. Instead of showing a clear or nitid image, it depicts a sucession of shadow figures, which makes the messages transmited by the mirror cryptical and symbolical. Because of this, these images are not visible for everyone, but also need a certain degree of knowledge about symbols for interpreting correctly the meaning of the images depited on it.   Despite being usually associated with Evil, the mirror itself is not actually an evil device, since it just depicts the truth, but in the wrong hands can be used for helping the cast of evil spells or as support in evil plans.

Magical Mirrors are items that have been mentioned several times in folk tales since long time ago, and many powers have been attributed to them, specially powers related to psychic skills like for example predictions and adivinations.Many magical mirrors are owned by withces and mages.   The Prizrak Mirror itself, is considered one of the most powerful magical Mirrors and it appears in several tales. However, it also needs more power to be used than other mirrors. It is believed to have be created in the Void of Chaos in the beginning of the times, however it isn't known if it was created by Demons or Stars.   This Mirror has passed through several hands during History, from witches, to mages, to kings and emperors. It's been part of collections in Moskova and other countries, mainly because of its beauty but also its power. Despite being a magical mirror, it has never depicted as a good one. It is associated mostly with Evil and some stories even tell it is damned, similarly to Alchnos't 's sapphire.   The Mirror has been abroad for at least 200 years, and it was bought again by the Great Prince Vasily from the collection of the Duke of Nüsserdorff. However, he never used its powers, and it stood in his room for decorative purposes. Some people believe it brought disgrace to the Prince and caused his death, but it is unknown.   When Ivarosovic Grosnik took the throne, he placed the mirror inside the mirror chamber, where he uses it for evil purposes as how it is mentioned in the novel.

Depictions of this mirror are used as a symbol of class, wealth and power as well as fortune, hence its presence in several cities' coats of arms. Another common symbolism is the duality of truth, since just as this object, it can be used for both good and evil, making it a neutral thing by itself, but which effect depends on the context and the intentions of the people who use it. 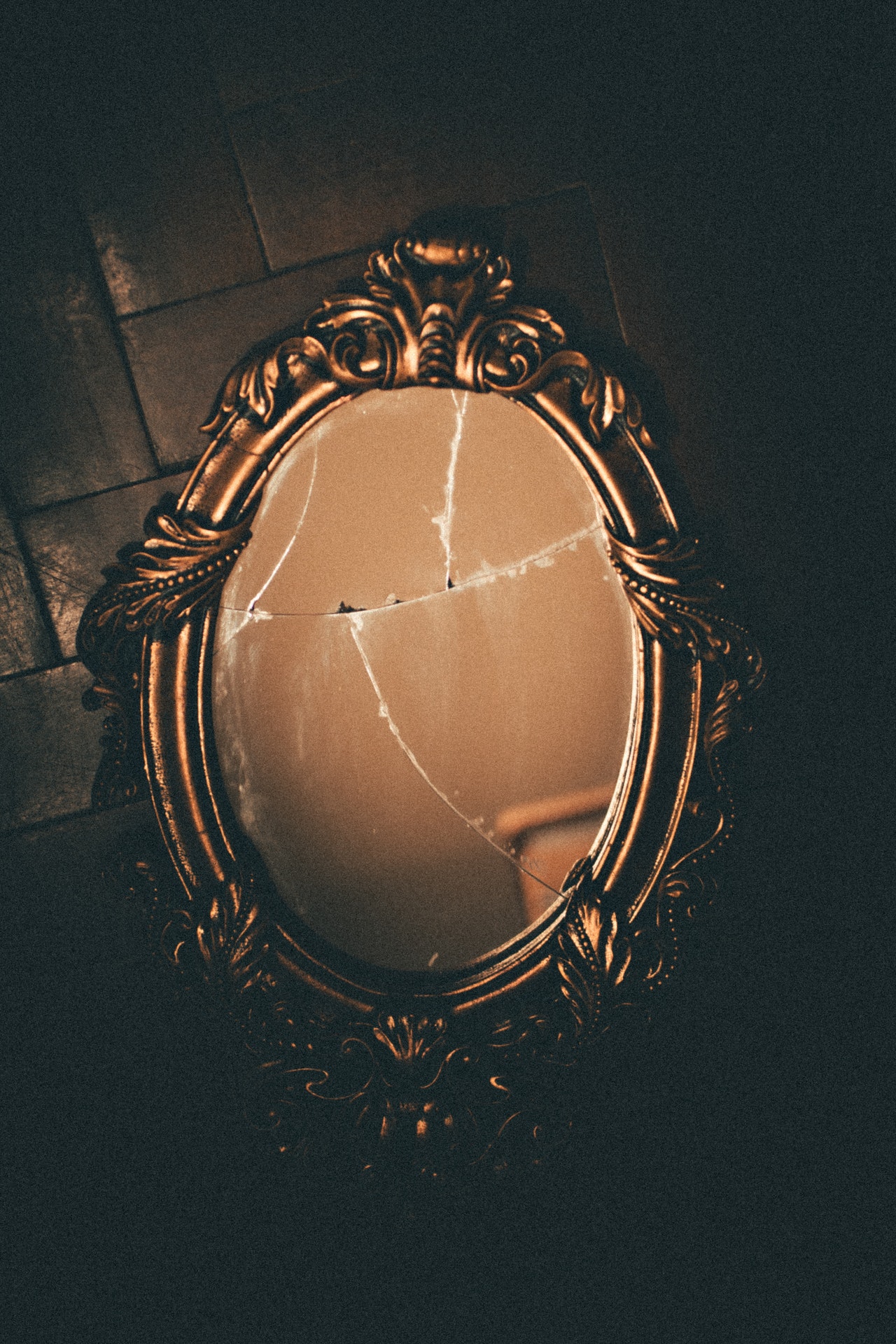 by Photo by Drigo Diniz from Pexels
Creation Date
Probably created in the Chaos at the beginning of the times or by Stars
Destruction Date
1367
Current Location
Ulan Shang Kov's Kremlin
Current Holder
Ivarosovic Grosnik
Related ethnicities
Owning Organization
Grosnik Dynasty
Rarity
Just one is known but probably there's more.
Weight
10-20kg
Dimensions
2x1m
Base Price
Unknown but was bought by 80.000 ₽
Raw materials & Components
The mirror itself is made of magical silver and glass, while the frame is made of bronze. 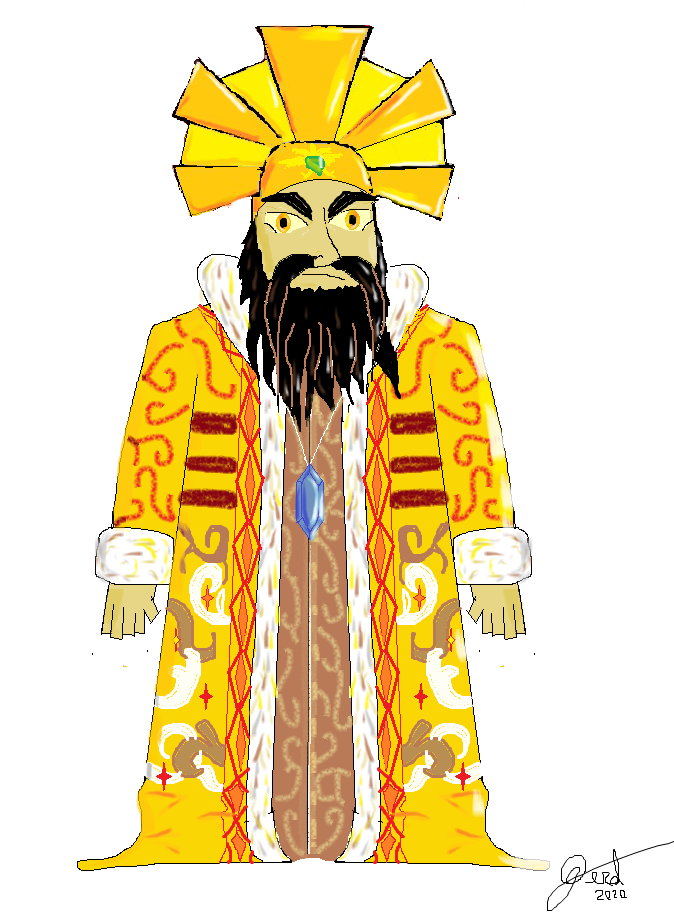 Seems an object that can put a lot of interest in a story because its visions are totally subject to the interpretation that the user will give, that can create quite a bit of confusion. There's to do a bit of spell-check as I have seen some typos (if you need I can help spotting them).

I'm glad you liked it! And yes, you can help if you want, I'd appreciate it a lot! Are we able to edit the articled written during WE or should we wait until the shortlist is posted?

Explore the Kingdom of Moskova with me! Wonders and darkness await for you. Are you ready for the adventure?   Stressed, but getting ready for World Ember!

I think there's to wait until the evaluation period is over... It would be a pity to be disqualified just for correcting a typo (I have already risked it during summer camp, if I do it again it's a pattern)... But I can start to mark them in a word document if that helps so that, once it's over, you can find them easily...

Hello from the judge :P   Really interesting item, I can imagine this working well for NPCs in a world to help/confuse the players or in a story.

I'm honored you liked it! Thanks a lot! And yes, you're right, if it could be used in a RPG that would be a very good use.

Explore the Kingdom of Moskova with me! Wonders and darkness await for you. Are you ready for the adventure?   Stressed, but getting ready for World Ember!