Despite the snow that surrounds the city, most of Eacner Jredde is an overly warm and muggy city. The cold winds that blow through only reach the uppermost portions of this cavernous city.   While most towns, especially smaller ones, on both planets have to keep careful track of the time of day to avoid attacks from the smaller colossi, Eacner Jredde works a bit differently. Colossi in the area tend to head for Zoa Benaldej, the false mountain, and go dormant. That, topped with the fact that most of the town is underground, lead the cycle of day and night to not really matter.
But that doesn't make it a safe location to live in, by any means. When the mountian moves in one of its earthquake shudders, all the dormant colossi become active at once and go rushing toward the town. Day or night doesn't matter then either, as they are incredibly active all the time until they start heading towards the mountian to go dormant again, or go to another area. They flood the streets and tunnels, leaving little in the way of a safe space.   The people that choose to live here are considered idiotic by those who live elsewhere, and are often looked down on. The current management fights hard for miner's rights and support from the military.

All Vondren laws and local laws
Local Laws
All mined goods are property of Eacner Jredde. Mined goods can be purchased from management at a discount to the one who mined them.
You must have a miner's license to mine.

The infrastructure of the city is constantly under repair from the reality warping attacks of colossi when they swarm durring a Zoa Benaldej quake. 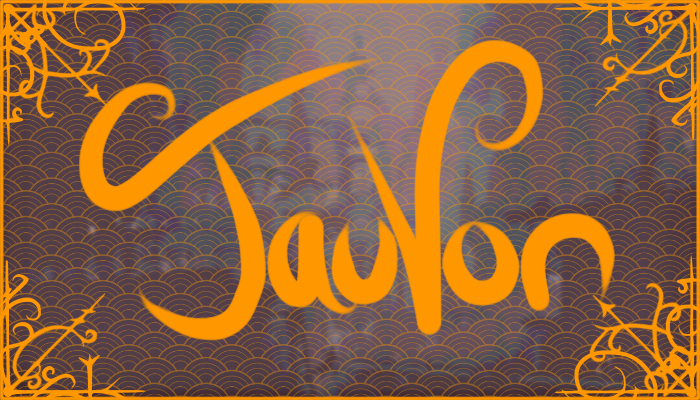