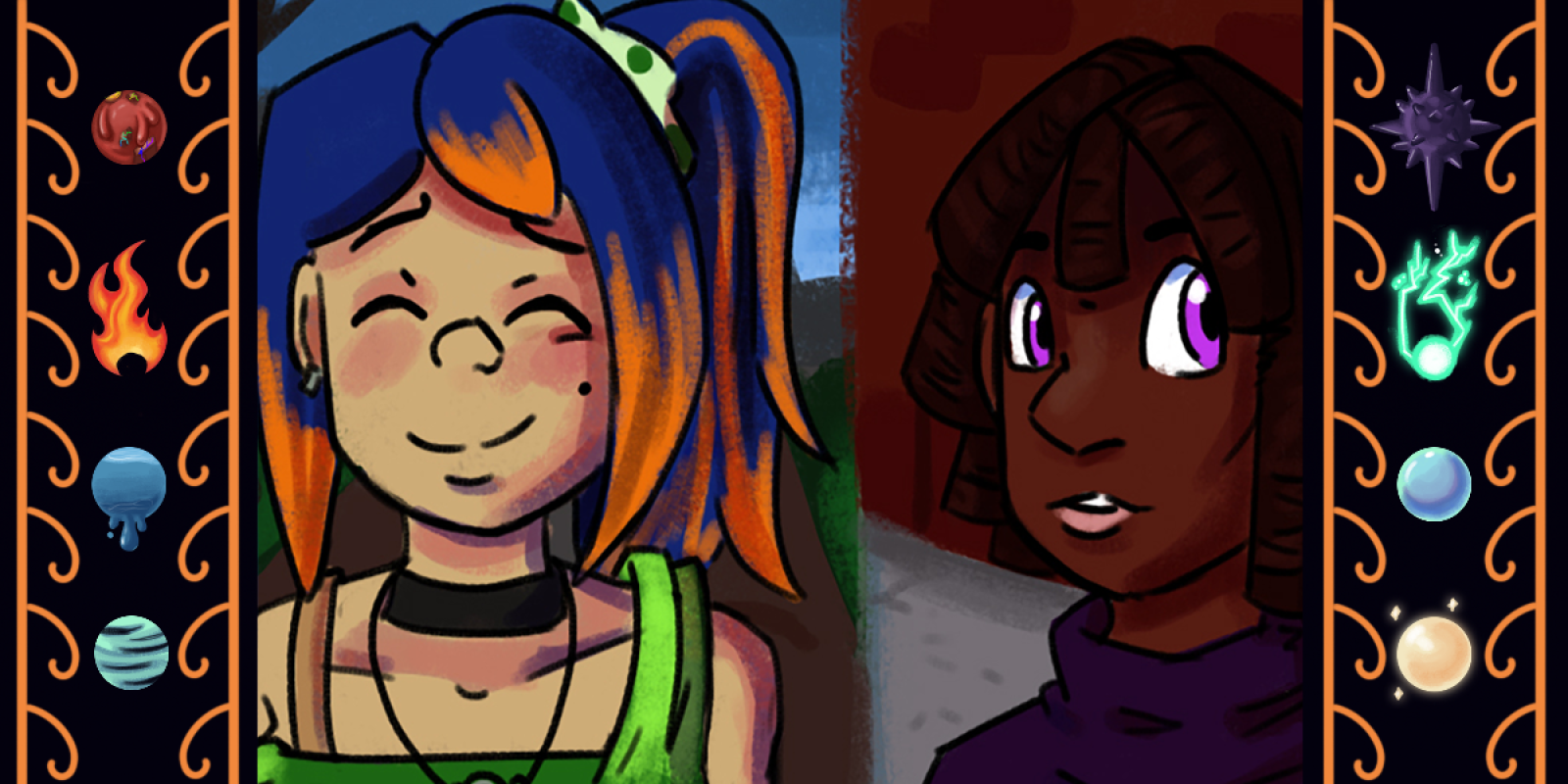 Not much introductions are needed for humans. Humans are a common and rather plain species, capable of living solitary lives, or in large communities. Their main points of interest are their ability to adapt themselves to make themselves more capable of magic.

Humans are identifiable by smaller, rounded ears compared to their Elven and Fae counterparts. Their skin tones vary, from incredibly pale, to deep umber depending on nationality.

Humans are known to be genetically compatible with many species in Isidoro, such as: Vampires, Fae, Elves, Corvids and Weres. Half breeds of these species are incredibly common, with identifying features typically being easy to spot.

Humans have the same variety in eye colour as other humanoid species, though in humans' case, it is normally decided on by their mana colour. They vary from Common to Rare and will be discussed below.

Common: Brown and Blue. Most Humans are born with these eye colours.

Uncommon: Green and Hazel. Humans are occasionally born with these colours, though they are considered unfamiliar.

Rare: Red, Yellow and Purple. Few are born with these eye colours, and more often than not it's a sign of incredible magic or a tell-tale sign of mixed parentage.

Heterochromia and Partial Heterochromia colours still follow the same chart as the above, but it is more common for humans to have colours in the same category.


Humans are a species that are naturally inclined toward earth magic and are born with that alignment more often than not. However, that isn't to say that is the only type of magic available to them. One of humans' biggest strength is their ability to adapt to learn different areas of magic and supplement their own mana.