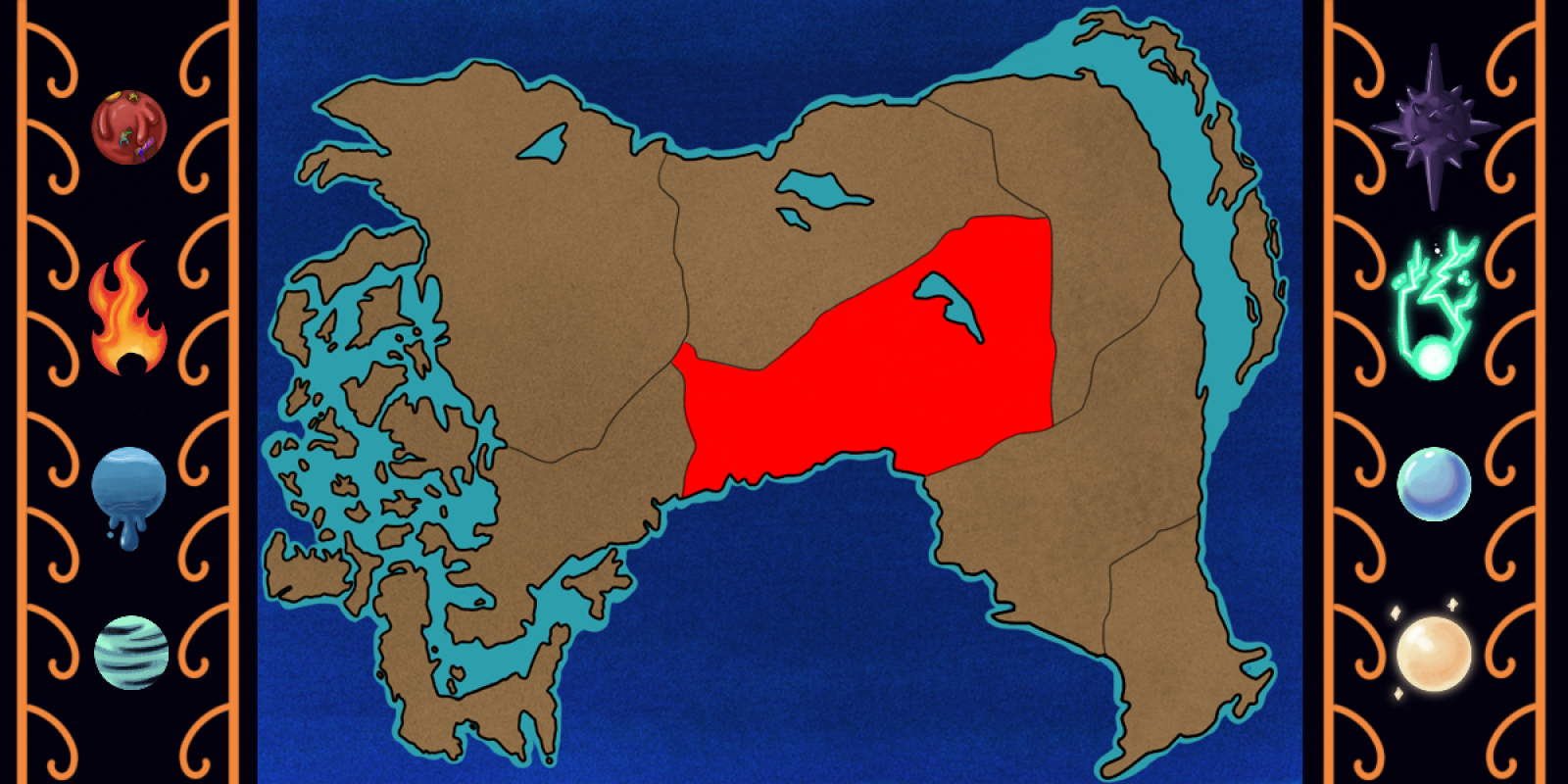 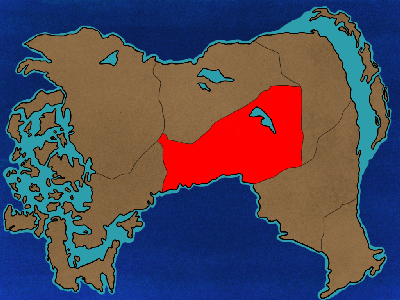 Hippessia was a large territory in the center of Isidoro, similar in size to Laimala. These two large nations were the leaders of the region, producing most of the magical and technological advancements for many years, magical advancements especially so. Due to the large number of ley lines running through Hippessia, magical breakthroughs were more common than scientific advancements.   The amount of mana in this area was a beacon for the more mana-sensitive creatures of the region, leading to dragons often migrating through or even settling to live with other beings.   One could call Hippessia an oasis of greenery and mana, a land dedicated to preserving magical skills and passing them onto the next generation. Magic was seen as something that citizens were expected to have, and non-magic users were frequently shunned and driven to the outskirts of the territory.

However, as time passed and magical techniques were refined, human began to work on advancing technology. This era was dedicated to learning new things about anything and everything. In particular, a portion of beings were dedicated to the mixing of magical techniques such as runes with technological advancements. Analysis of 'modern' tech with the old magic is a common staple of the enlightenment period.

As the enlightenment era continued, many beings throughout Hippessia began to wonder: how could you combine magic with science? What could they learn by examining the two concepts together, instead of separately?

In short, modern magic users and people who supported them (aka. Modernists) believed that science and magic could be combined, and that through unification, leaps and bounds in scientific and magical achievement alike were possible.

Traditionalists were typically staunch in their stance: Magic is meant to be pure, untouched by science and scientific methods. It is the energy of the earth, and combining it with other methods sullies its worth, and diminishes the connection between the magic user and the mana flowing through the earth.

East and West Hippessia's tensions could hold no longer, and both sides of the territory broke out in a civil war. Meetings turned into screaming matches, and screaming matches turned into use of force, both magical and non, on fellow citizens. Shops were destroyed in anger, public spaces desecrated and ruined with graffiti and runes. It seemed like the battles could continue indefinitely, until finally, both factions realized there was one more thing they wanted.   The Nexus.

Control of the Nexus

Near the middle of Isidoro lies the Nexus. At this well of magical energy, all the existing Ley Lines of Isidoro converge with one another. The largest battle of the Separation of Hippessia was over control of the region near the territory's center. In the end, due to Laimala's negotiations, the West gained control of the Nexus and consider it a huge achievement.

Due to the infighting in Hippessia, Laimala begins to get frustrated with her neighbours causing civil unrest. Driven by the conflict and the side effects it had on neighbouring territories other than Laimala, it is agreed that a member of Laimala in high standing and having the correct personality for mediation and peace keeping would host a meeting to end the conflict.

Due to the tension between the two fighting parties, a selected member of Laimala is sent to neutral territory at their border to meet with two representatives of either side of this dispute. Over the course of weeks of meetings with endless back and forth, a conclusion is agreed upon.   Hippessia would split, becoming to seperate territories: Hajev to the west, and Erbar to the east. The borders were decided upon by the leader of Laimala, aiming to keep both parties happy.