Magic Academy of the Human Empire

The Starlit Tower is an ominous structure made of black stone that lingers a bit more than a mile to the east of Stronghold, the capital of the Human Empire. This tower stands a staggering thirteen stories high while looking to be only a hundred feet across at its widest point near the base which makes the entire thing look like a perfect cylinder, somewhat structurally unsound as if it tries to contradict the accepted conventions of structural integrity. Magic often shrouds the outside of the tower, making it seem rather unremarkable to those that have little reason to enter there.   The tower possesses one entrance, it is humble and not quite tall enough to accommodate the passage of a Clay Giant unless they lower their heads. A stained wood door is all that separates the curious Mage from the wealth of knowledge hidden within the stone walls but therein lies the first test. Ancient runes mixed between three languages adorn the frame of the door, if you are fluent in Protarchikós, Draconic and Sylvan then you would be able to gather some meaning from the spell that turns many away.

Door of the Starlit Tower by Iokharic Font, Fhokki Font, & Eladrin Font by Pixel Sagas, Phrase by RiverFang
The spell is said to have been the first piece of magic that the original headmaster of Starlit Tower wrote a few thousand years ago and it has been the stumbling block of many fools that assume magic to be of no consequence. Other than the spell upon the door, it remains unlocked, a wood door with a deep stain and an iron ring as the handle.   Once you step through this door you will be in a massive, open-air tower. The clouds quickly pass by overhead and you can see a set of stairs going up along the wall of the tower in a spiral, the walls themselves are lined with books, small hollows are cut into the shelves where you can see other doorways that lead to rooms that can't possibly exist. The floor underfoot is cut into perfect squares and made from the same black stone that the outside walls are made from, each floor tile holds an entire alphabet of a different language, some of which are long forgotten.

The Starlit Tower serves as the highest academy of magical learning within the Human Empire. No other establishment within the borders of the royal family is allowed to have the title of Academy because it is a symbol of status and international recognition that showcases the magical prowess of the empire. This establishment takes on students whether they are Wizards, Warlocks or Sorcerers and while there is no rule against taking a Cleric, Druid or other types of spellcasters, their particular areas of study are not of special emphasis. However, there are several steps that a student has to go through before they can find their way into the classes within these stone walls though the restrictions are enforced more heavily on those that find favor within high society. All those wishing to make an application must first have a background within a spellcasting variety of some kind or possess innate magic that they wish to develop and beyond that they require a recommendation of someone that has graduated from the Academy.   Aside from the development of high-class magic users, the Starlit Tower assists in all manners of scrying and research into the arcane for use in the interests of the Human Empire. This facility has the tools to make potions of the highest class and to craft rare magic items with powerful enchantments that would be hard to replicate elsewhere in the modern world. However, the Tower had another secret that is seldom discussed. Below the tower is one of the entrances to the Royal Crypt, Alexander Cross acts as a guardian to protect the ancient tombs of the Human Empire from any foul magic or necromancy that could befall it. This is not a fact that normal people would know, only the highest people in the government of the Empire would have even the slightest clue that something like this had been arranged.   In times of trouble, it is said that a shield will emanate from the tower and repel a variety of evil things from large-scale attacks and curses or widespread disease from a mystical origin. Little is known about this defensive feature or what part the headmaster may or may not play in it, save to say that the Academy is no stranger to the role that magic plays during warfare. In addition to its many duties, it also carries out constant research of magical creatures, items, and the wider application that the innate magic in the world has. Though in recent years the research has turned from being as intrusive and barbaric as it was under the previous headmaster.

The Starlit Tower has existed in its current state for 50,000 years and has been passed from master to master but has always been a school of intense magical study. At one point, directly after its creation, it was overseen by the royal family but as the royal lineage diverged away from being purely masters of magic so did the responsibility of continuing the school. Despite being at the head of its field in the Human Empire it was not given the official international title of Academy until nearly 5,000 years after it began teaching magic. A mere display of arcane proficiency or compiled history didn't prove enough to impress the High Council of the Arcane at the time, they had sufficiently high standards and were at first resistant to the idea of another Academy being founded on the Northern Continent. It wasn't until the Starlit Tower came into the possession of several powerful artifacts from the Lost Paths that they were considered to be a competent establishment.   The artifacts that the tower obtained were research tools and armor from a Lost Paths civilization that appeared to be completely alien to Isekai. Instead of originating with one of the Divine Races this design seemed to exist independent of the natural metals and magic known to the world, it amplified internal energy generated by the mind. The headmaster at the time theorized that the technology in question would allow a being that lacked sufficient emotional control to manifest its will in spaces saturated with magic, much like how Fey creatures can enact physical changes to reality through their emotional energy. This analysis and the threat of a great enemy lurking in the darker places of the world were enough to gain them recognition but they did not stop there. Through the use of high-level scrying magic and a field specialist, they were able to set up a research lab in the Wandering Forest and trace the technology back to its point of origin.   This origin was a tear in the depths of the Lost Paths that the research team described as a leak. Not a leak wherein the world was being sucked into another area, that would have been much more noticeable to other institutions and beings of the Lost Paths, but rather it was a tear where something else was leaking in. Immediate attempts to interact with the leak were dangerous, resulting in the loss of magic items and even researchers. Any attempt at interaction was like interaction with a void, an unending void that would devour anything that touched it, whether the thing lost to the void was destroyed or merely transported to a different area is unknown to this day. The decision was eventually made to seal off this area completely, placing a seal upon the deep cavern in question so that it would be contained within its own dimension, an arcane prison of sorts that sent the void to a containment area meant for imprisoning terrible foes.   After these events, the High Council of the Arcane gave Starlit Tower some particular notice, especially since it remained truly unknown whether the particular method of containment worked or if anything came out of the void while it was active in the Lost Paths. The technology and artifacts would certainly suggest a sentient and intelligent race from beyond the void but there was no verifiable proof of anything aside from a dangerous rift in space and time. 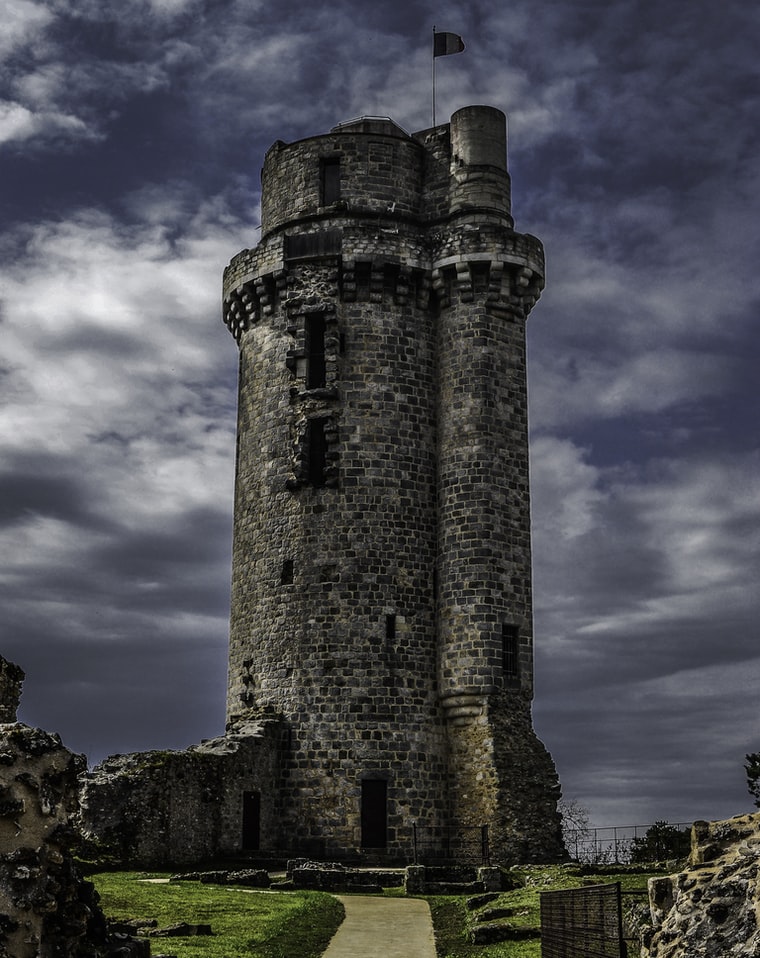 In the early days of the academy, these types of magics were seen as weak, but it took a man of centuries to realize the potential that the academy was lacking.

A stone door, covered with lichen, opens slowly, revealing the steaming interior of a greenhouse. Various flora covers the room, muffling the sounds of the birds and insects that also call this room home.

The subject of the ages, forever changing and growing with the times and those that wish to interpret it. History is the basis for all magic and is a requirement for all students that step through the doors of the Starlit Tower.

Here in this room, students must know themselves before they can know magic. They must know their deepest intents, their hearts, their morals.

Here within the wandering rooms of this library, one can learn all that is known to the mortals of the philosophy and truth of magic. Only the Divine Races hold more information on this truth, their archives locked away in deep wells of wisdom.