In the knooks and crannies of the rocks and boulders in Dunfaern reside the smallest of mushrooms found in the world. Their sweet red hue gives a little light to the darkest places. Even in the city of Dunfaern, they utilise them partially as a light source.

Since the Mixiplix grows in small cracks in the rocks of the mountain, it doesn't reproduce exactly the same way as normal mushrooms. They store spores at the root of their stems. Every now and then, a small trickle of water passes down the rocks which takes the spores with it. Whereever this flow of water ends us, the spores will settle themselves.

After latching themselves onto the rocks, the spores begin to develop. Their growth is very slow, because they are dependent on the water flowing down the rocks and bacteria living in the cracks. The narrow place they live in prevents them from becoming large. That is why the largest Mixiplix recorded is 5 millimeters tall with a cap of 3 millimeters wide. However, most Mixiplix are smaller than that.

The minerals that the Mixiplix munches on results in a form of biolumenescence. A single mushroom emits a faint red light, but as a group they lighten up the rocks enough to allow travel through the caves without the need for darkvision. For this reason, the city of Dunfaern actively cultivates the mushroom to live in the knooks and crannies of their buildings and pathways. It allows them to lighten the city so they don't have to rely solely of magical lanterns. 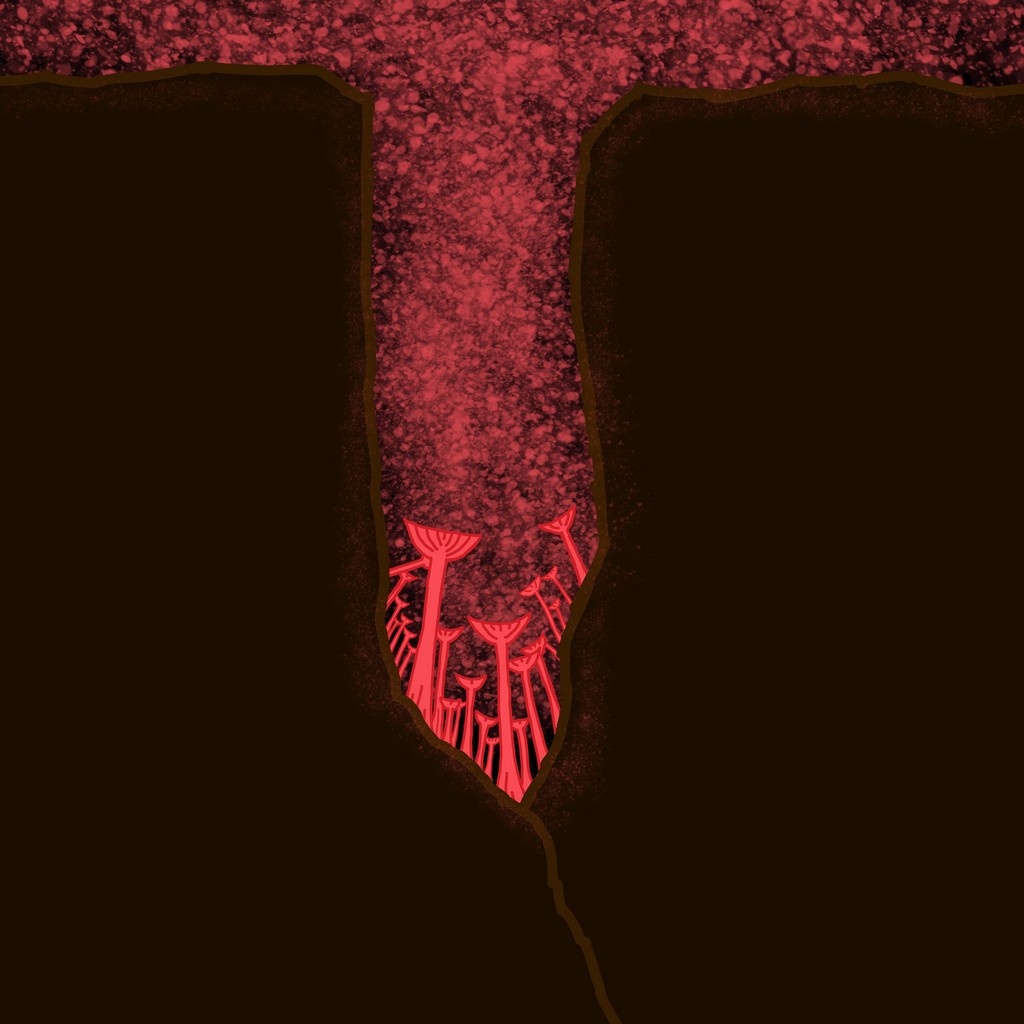 More cute tiny mushrooms :D And those are bioluminescent too! But I still want to know if I can eat them :p   I like that they feed on rocks and are in symbiosis with it. How do they react to people mining the rocks? Or rather not the mushrooms who don't seem to be sentient, but rather how does the rock react to the dwarves mining it?   oh, could you try to make a dye out of the mushrooms? And it would be cool and bioluminescent too? Since they're so tiny, it made me think of the mollusc the Roman were using to make their purple dye and how it was so expensive it was reserved for the emperor.

Thank you! :3   As with the murmur, the mixiplix is also quite distasteful if you manage to pry a handful of them out of the cracks. :P   Dwarfs have been the helpers of the earth to maintain the mountains and lands, according to old tales. They have learned how much they can pick away at the rocks to keep nature in balance, so the rocks do not mind it much.   However, there also have been tales that those who maliciously mine too much will get punished. According to the stories, these people heard a faint whispering in the rocks before they met their demise...   Now, no one knows if it's really true and it seems so farfetched that these tales have been disregarded, of course. Or... shouldn't they be...? 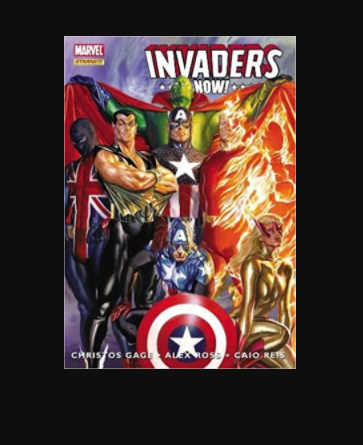 Symbiotic relationship with rocks and bioluminescent? I LOVE THEM!!