Covering the ceiling of large cave systems in the mountains of Plymbalt Rise are umbrella formed mushrooms. For old Dwarfish clans living in these caves and mountains, the Kosshi are a vital resource that allows them to live in these barren environments.

Since the Kosshi hang upside down and have themselves attached to the ceiling of caves, they have a most interesting way of releasing their spores. Once it is time to reproduce, the cap of the mushroom fills with loose spores. Then it quickly and swiftly closes the cap, resulting in the spores shooting up against the ceiling. Many spores can latch onto it. However, there are always a few spores that do not make it will fall to the ground where they will try to sprout.

Firmly latched onto the rocks, the Kosshi develop their immensely strong roots. However, there is never enough space on the face of the ceiling for all of them. Therefore, spores will envelop others and use them as their first source of nutrients until a few spores are left standing. In this process, they will grow a thin stem just 15 millimeters tall. Their cap develops into an enormous 70 millimeter wide umbrella that can reach a high of up to 20 millimeters.

Using their cap and hanging upside down, the primary source of food for the Kosshi are water and minerals that drips or trickles from the rocks of the mountain. They absorb the water and store it into their umbrellas. When they process minerals, a chemical reaction occurs which makes the Kosshi bioluminescent. They emit a soft blue hue which lightens the caves ever so slightly.   The few spores that landed on the ground cannot absorb water in their caps. The water has to land on the inside where they can store it. This flaw results in a cave floor covered with shrivelled Kosshi. While it may seem unfortunate at first, it is far from bad. They still have enough nutrients within them that it becomes an excellent resource for the small cave squirrel.

The Silverheart clan also depends on the Kosshi. Every dwarf knows the conditions surrounding Plymbalt Rise are challenging at best. Water is especially hard to come by and no one likes to suckle on stalactites. In moderation, members of the Silverheart clan harvest Kosshi for their primary source of water. Eating a handful Kosshi gives them a good amount of water; equivalent to a good pint. 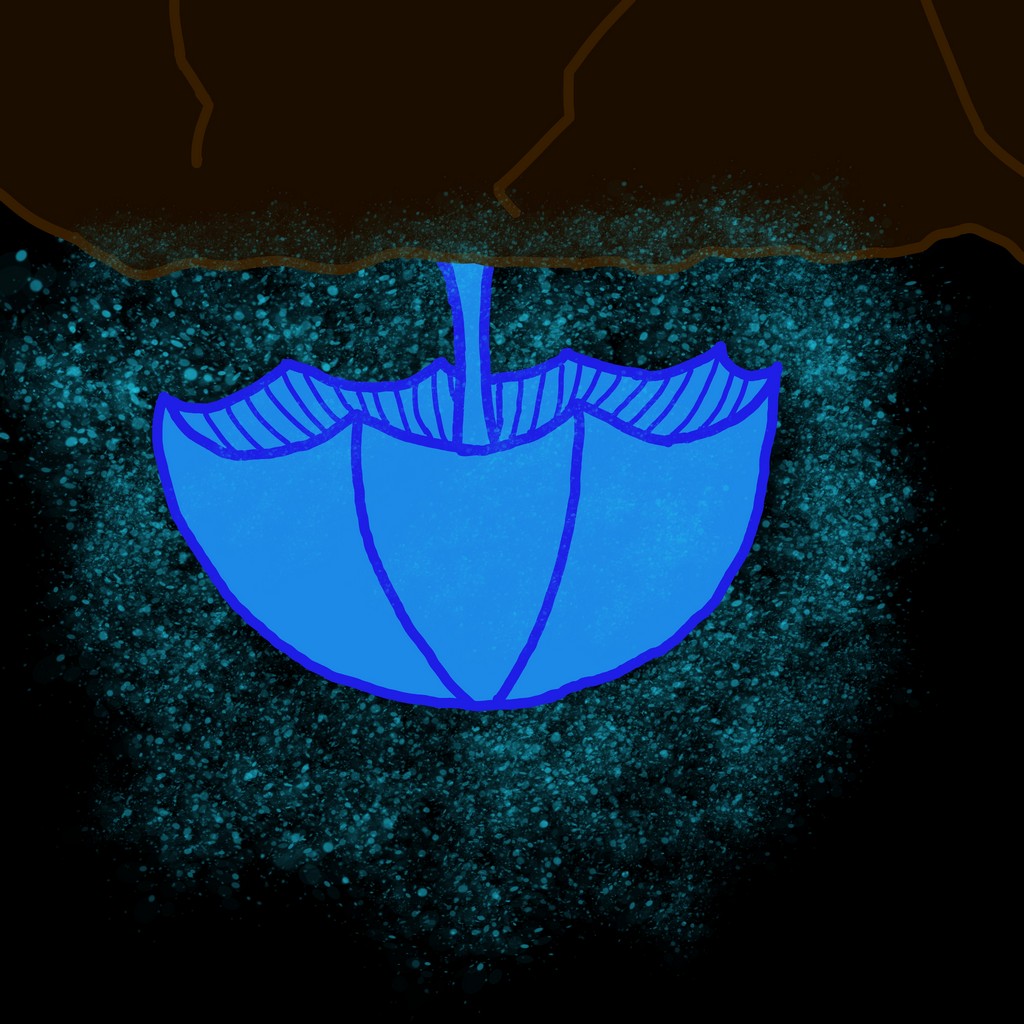 You want to hear the voice of fire? I got you covered with my actual entry to the bard challenge: Amara Silverharp.