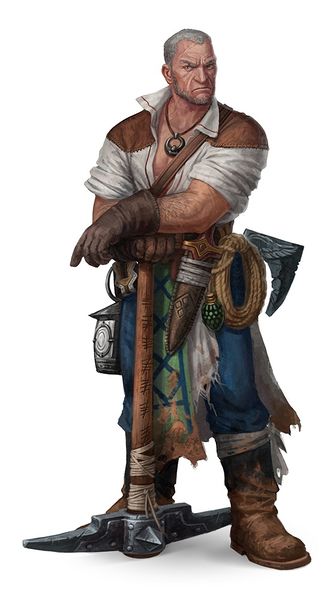 There are quite a few threads that can be followed and a number of items on the table. Here are a few things for your consideration:   At this point there are a few avenues to pursue:

Clegg Zincher - One of the crime bosses of Riddleport, always a bit cautious/paranoid but with a violent streak when crossed.&nbsp;   Elias Tammerhawk - Another crime boss, appreciative of the Guardians. He holds Arcaan in a holding cell on behalf of Overlord Cromarcky until it can be decided what to do with him. The fact that Elias has Arcaan makes the issue with Satsui more difficult.
Campaign
Second Darkness
Protagonists