First Speaker of the Order of Cyphers 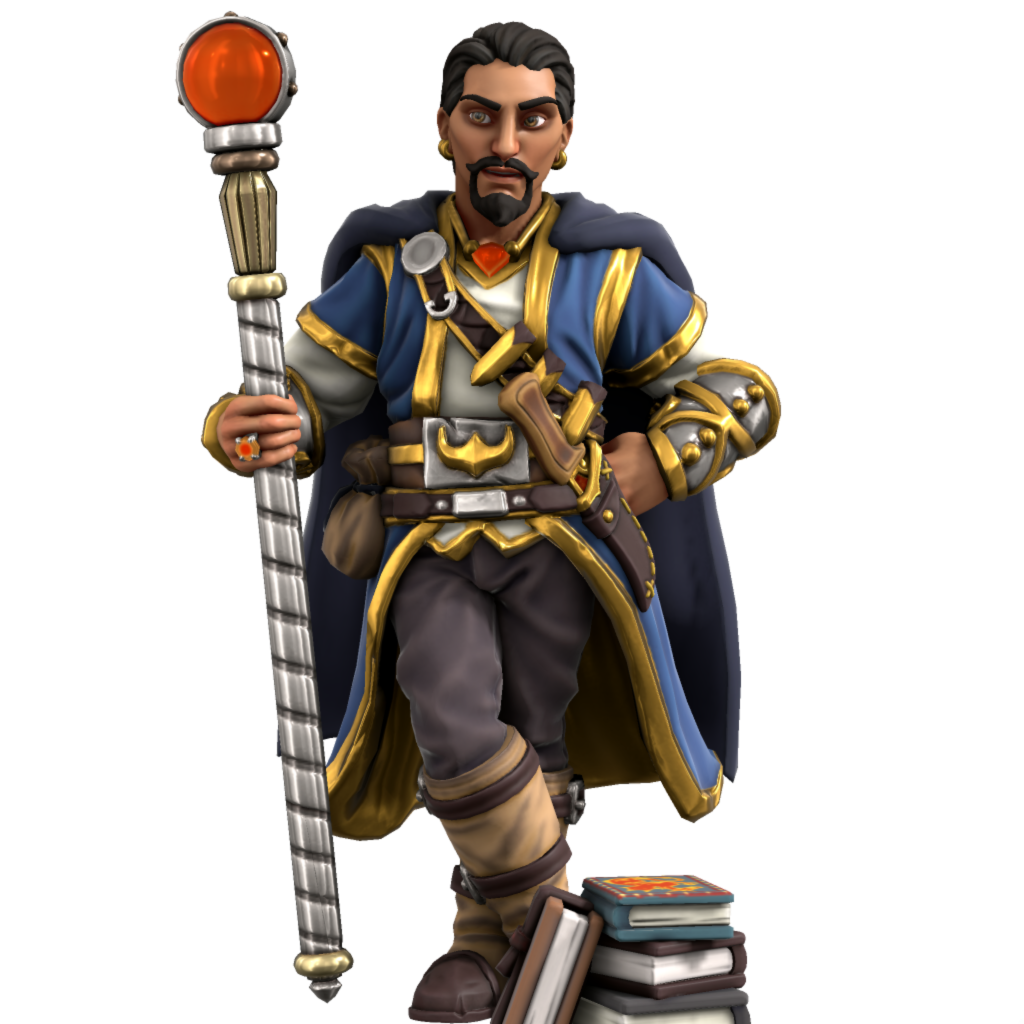 The most improbable crimelord in Riddleport, Elias Tammerhawk is both an accomplished mage and scoundrel. Tammerhawk has been elected speaker of the Order of Cyphers for two consecutive eight-year terms, and his power shows no sign of waning.   Through manipulation and the will to deal with rivals, he has become the most powerful of the pirate town's crimelords. If Gaston Cromarcky dies, Tammerhawk is most likely to take his place as overlord.   After recent events showed him the threat posed by the legacy of Thassilon to Varisia, he had a change of heart and achieved quick success in his study as a Cyphermage, due to his choice to specialize in the divination school of magic not acknowledged by ancient Thassilonian wizards. 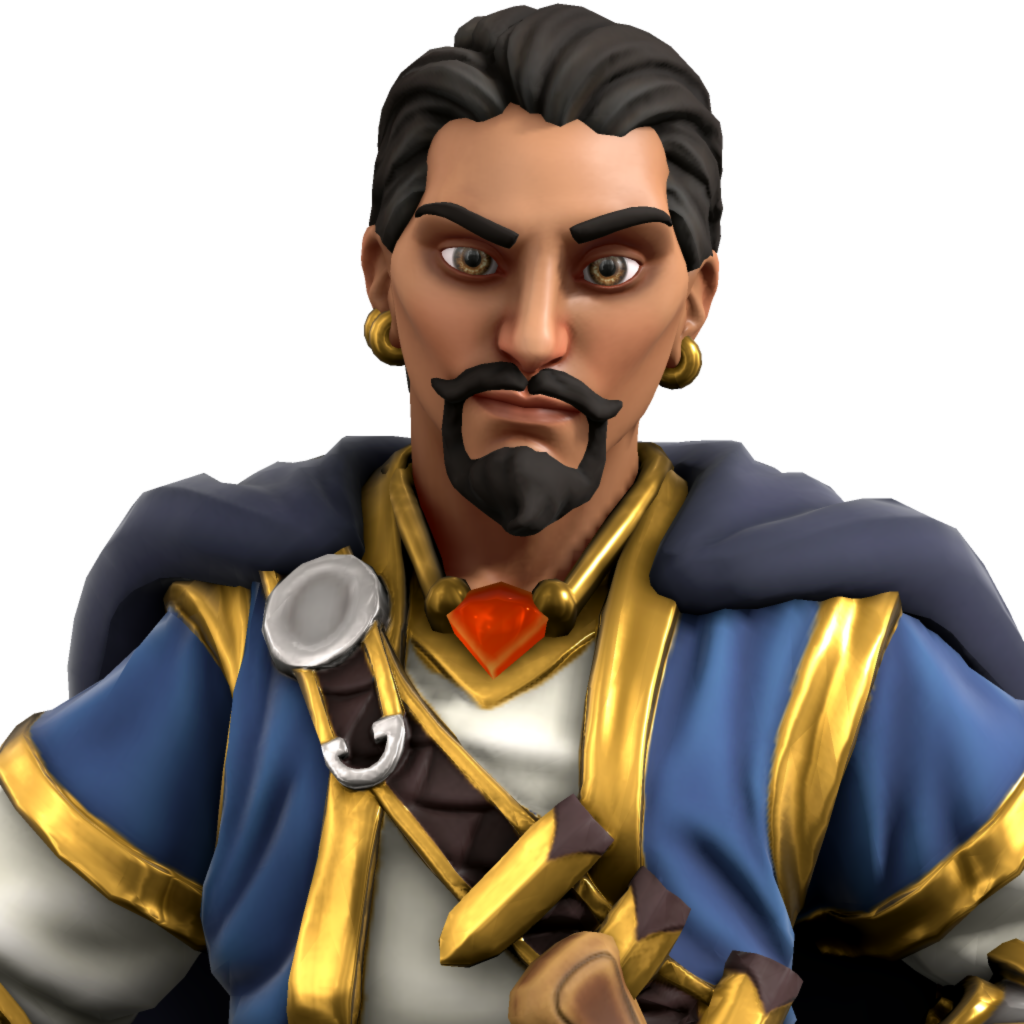