While The Chye would say that Che Pyka Fuzha is the main gathering spot of their community, the monastery itself is nearly as impressive.
The compound contains six buildings:
The Usomu (the door house) - a small lighthouse of sorts located on the far eastern edge of Sen Simske, nestled between the lake and Nuk Ikeo. It functions as a dwelling space for the Nyky who are tasked with monitoring the comings and goings through Iome Usu, as well as keeping an eye on any activity happening around that far northeastern corner of Pyktahua. It is connected to Iome Usu by a narrow bridge - the only pedestrian access to the portal.
The Maker Space - a long, low building situated on the western edge of Sen Simske, it serves as both a storehouse and a production studio where the nyky create art of all kinds - fabrics and clothing, woodworking and furniture, metallurgy and glassblowing, etc. There is a small dock outside the building, housing a pole-powered ferry than can be used to shuttle supplies to and from Iome Usu. Most of the Chye's food and other necessities come from outside and are stored in the Maker Space building.
The Learning Grounds - a sprawling attachment to the mother house, this space takes up most of the Western part of Pyktahua, containing all of the classrooms, lecture halls, and learning spaces of the Ata and Mika.
Che Pyka Fuzha itself, housed within a large circular, domed temple built into the wall of the mountains. The glass dome stands a story above the other buildings of Pyktahua and glows with the energy of Ayuna. The building has one main entrance, a grand set of double doors off a porticoed courtyard that connects to the monastery. Once inside the main doors, you are in an unadorned hallway that runs around the entire circumference of the outer edge of the interior of the building. Set at even intervals around this hallway are nine doorways, each designed and labeled in the manner of one of the nine Aspects of Ayuna. Within the inner chamber itself, of course, the focus of all attention is on Che Pyka Fuzha, rising and flowing through the center of the room. There are balconies rising around the edges of the room, one atop the other all the way up to the beginning of the dome, enough to hold all of the Chye at once. Three stairs lead up to a narrow dais that circles Che Pyka Fuzha, and at the base of these stairs, in direct lines from each of the doorways, lay nine cushions, the stations of the Guardians.
The Zhanomu (the mother house) - is a three storied C-shaped building that curves itself around Che Pyka Fuzha. Built into the mountains at either end, its Southern side is all windows, facing Che Pyka Fuzha and its Northern side is all glass looking out over the Ayozoisy. There is a porticoed courtyard that runs between the main building and the temple, sheltered on all sides by the buildings themselves. The Western-most third of the building contains the the residences for the entire community, including the dorms for both the Ata and the Mika. The Eastern-most third of the building contains all of the administrative offices and headquarters of the Chye, as well as research studios and labs. The central third contains the infirmary, entertainment and recreational areas, and the kitchen and dining areas.
The Gakuomu (the house of leaves) - is the treasure trove of the Chye, an archival collection that contains thousands of records dating back thousands of years. It is a round building built around a central courtyard and connected to the central-Northern side of the mother house. Filling the center courtyard is an ancient, giant Eko tree, standing almost 100 meters tall and covering the roof of the Gakuomu with its branching, leaf canopy. The only windows in the place face into the courtyard, allowing filtered green and dappled sunlight to fill the quiet spaces. The three floors above ground, and the three below, are a series of rings set atop one another, filled to the brim with books, parchments, and relics, strictly and steadfastly organized by the Quicha.
Founding Date
year 39fa
Type
Monastery
Owning Organization
The Chye
Purpose
The headquarters of The Chye, containing housing for the community, as well as spaces for education, administration, and socialization. The building also contains the archives of The Chye, as well as what is left of The Muka. Because of it's nearness to Che Pyka Fuzha, those who dwell within the monastery age much more slowly than other inhabitants of Gattak. They also heal faster. It is not understood at this time exactly how this works.
History
While there have been buildings in Pyktahua since long before The Foaba, the current monastery was built in the 39th year after that world-changing event, by what was left of the Chye. With the consecration of this new headquarters in 39fa, the organizational and community structure of the Chye was formalized into what is still used today. 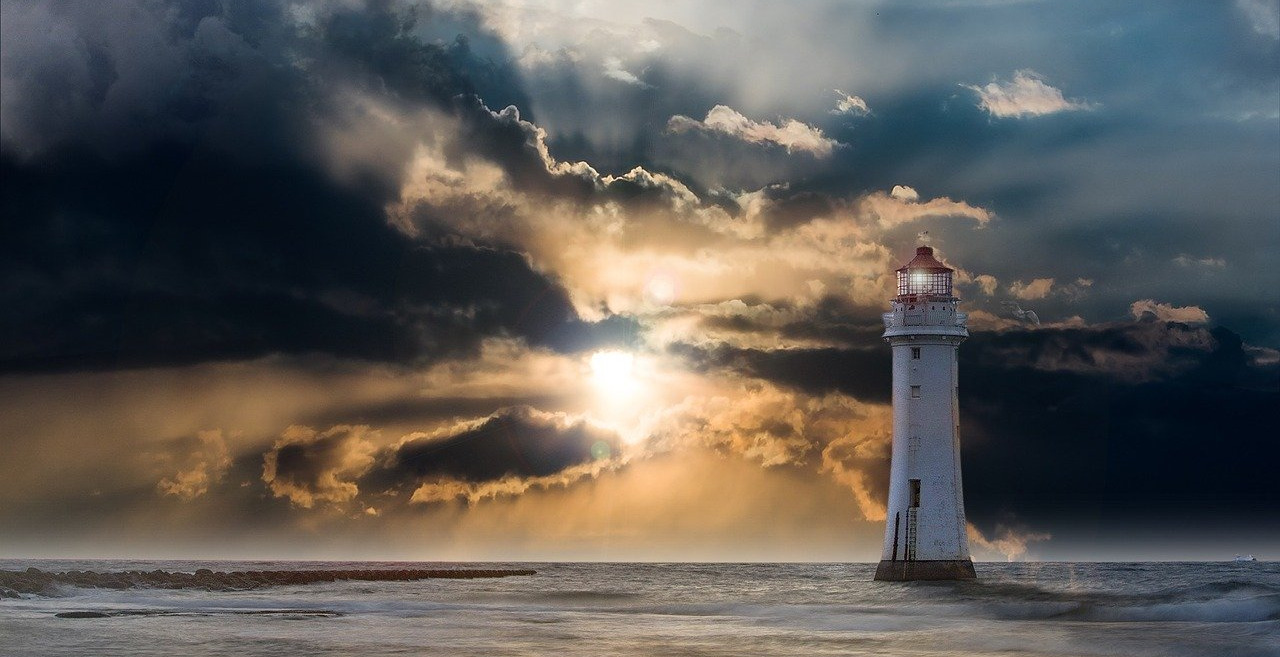 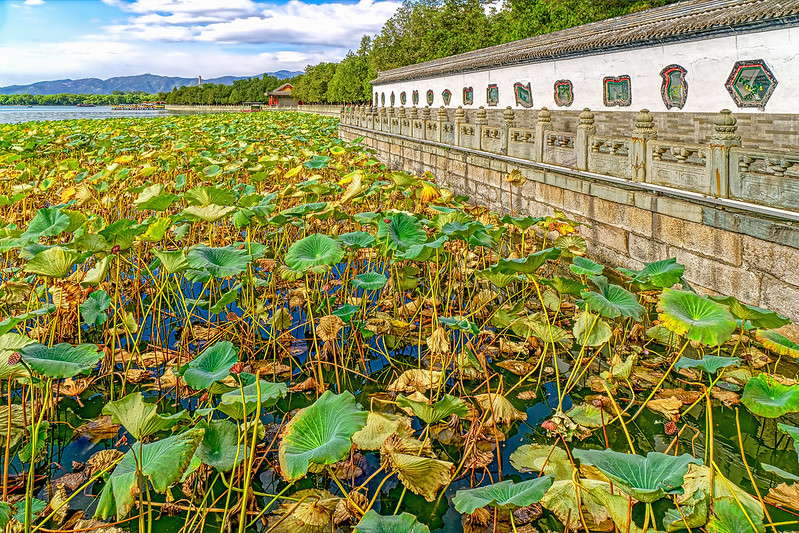 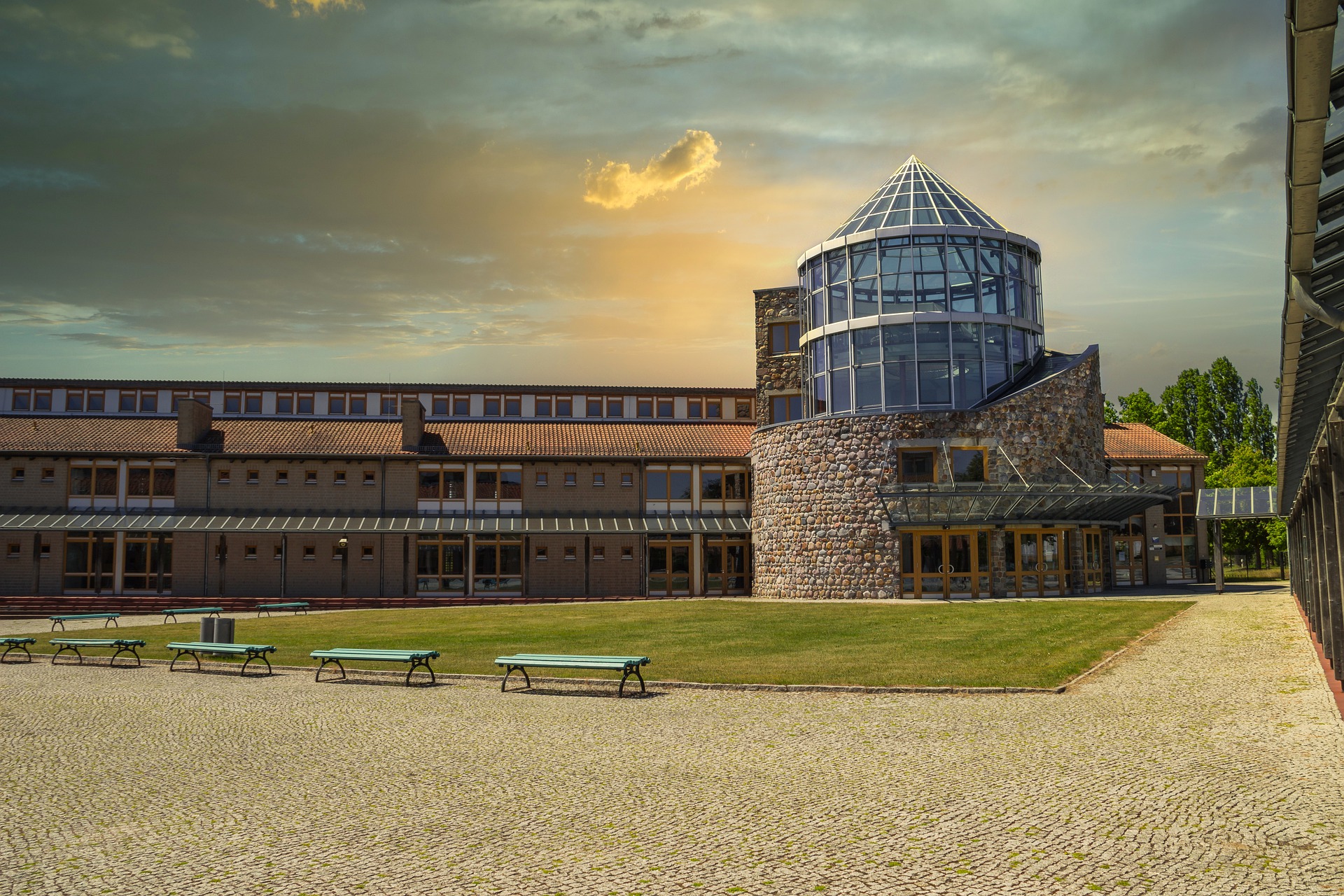 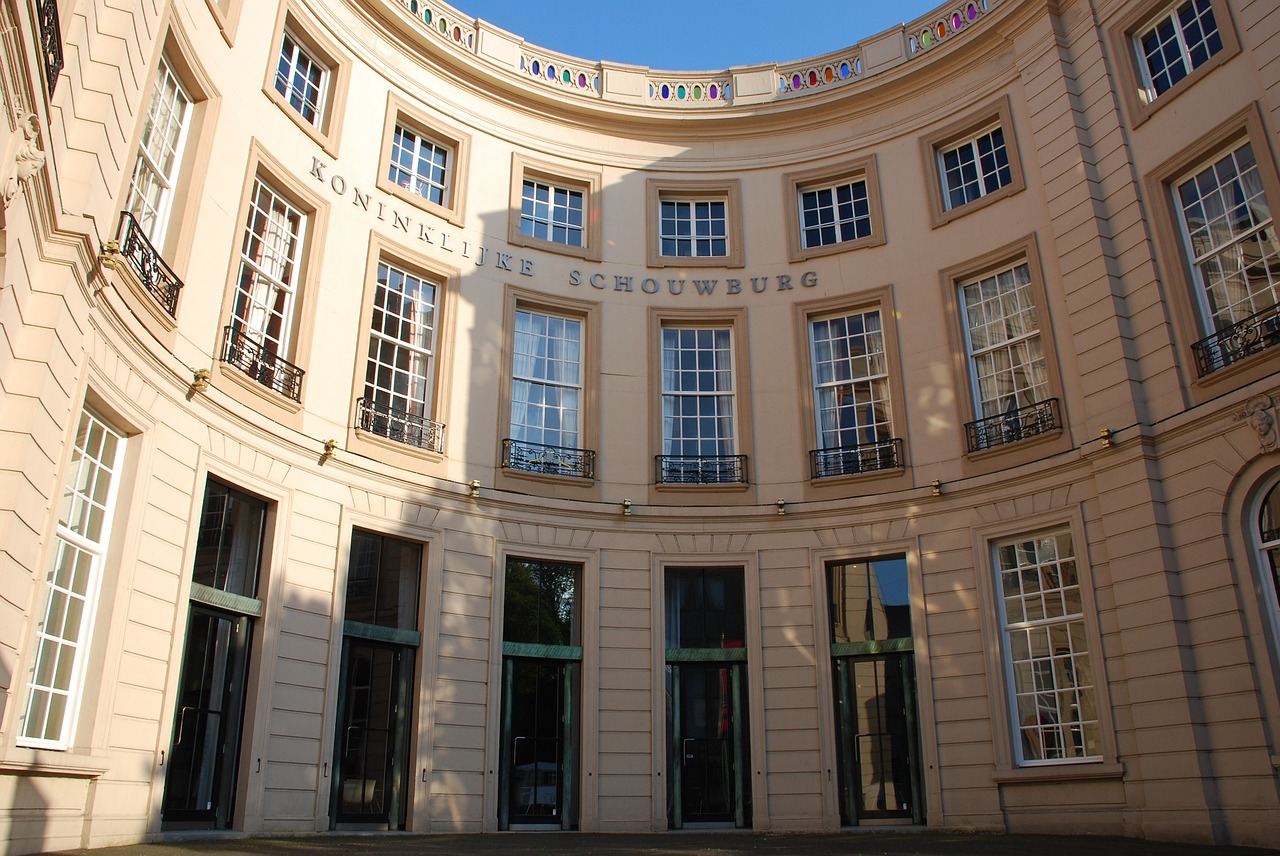 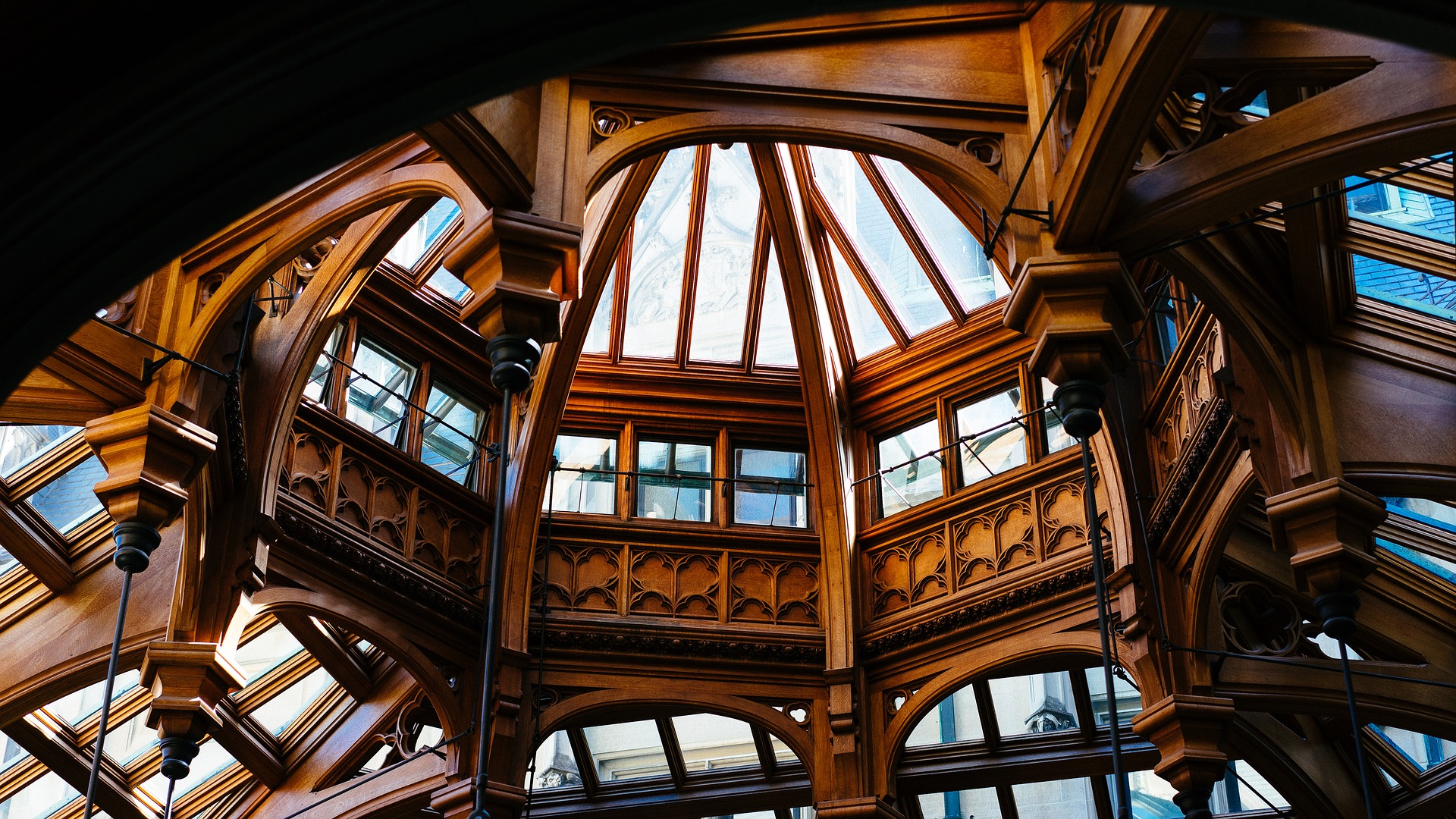