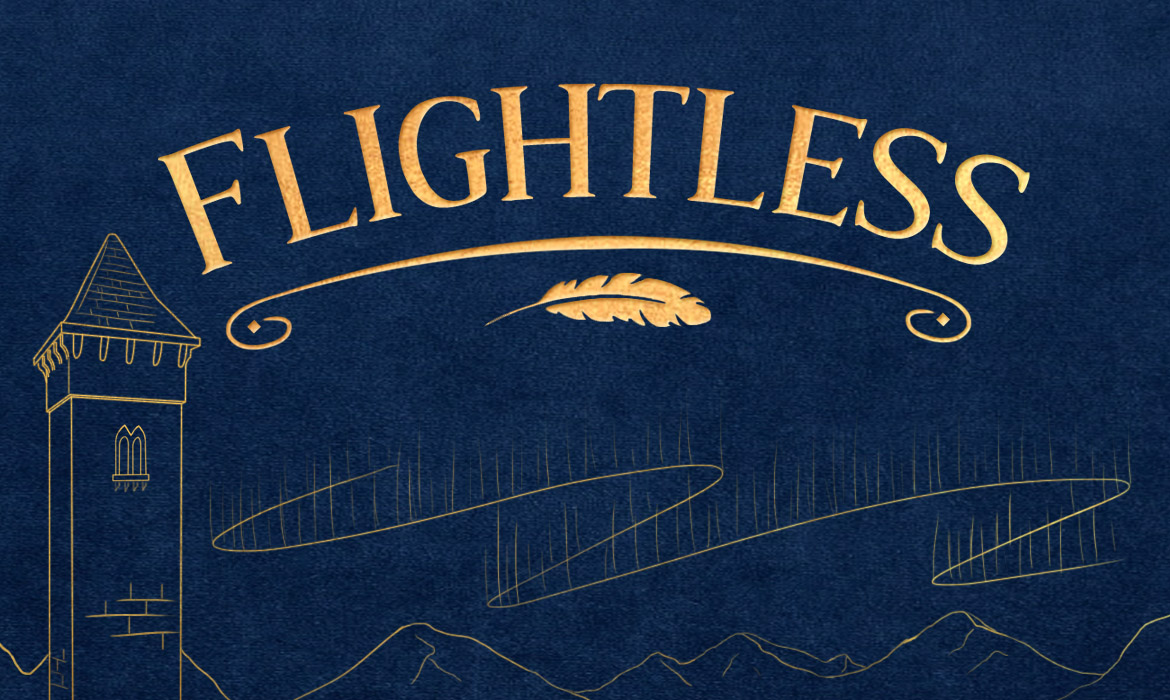 A world-rocking disaster. No one knows what caused it, but earthquakes, tsunamis, volcanic eruptions, and violent storms wracked the world. Every civilization was affected. After a solid month of disaster, the world finally calmed once more and the survivors were left to pick up the pieces.

In contrast to earlier Reckonings, a great deal more is known about the fourth one. It was only a little over 400 years ago, and records from the time before are still well known. Of course, no one is quite sure what caused it.   The usual theories are bandied about. Punishment from the gods is the most popular one (hence the name) but some more scholarly minded people proclaim that it was just a natural disaster. The legend of the World's Heart has made its way through most cultures in some from or another, and there are plenty who are certain that the world will naturally suffer huge disasters like this every few thousand years, and a hero must reach the Heart to end the cycle of destruction and rebirth.   Whatever the cause, the effect was enormous. The earthquakes, volcanic eruptions, tsunamis, hurricanes, and hail storms that ravaged the world for about a month destroyed empires, wiped entire cities off the map, and had a death toll in the millions. The years following were so focused on survival that a great deal of knowledge was lost. From the ashes of the second age, new kingdoms were built.   Perhaps the oddest and most dire long-term effect is that after the Reckoning, when sailors began to take to the seas once more, they were suddenly assailed by horrible creatures. Monsters that used to be nothing but myth swarmed the seas, making any long-distance sailing precarious. Though there are still those that dare it and equip themselves with harpoons to fight them off, most ships these days stick close to the shore.