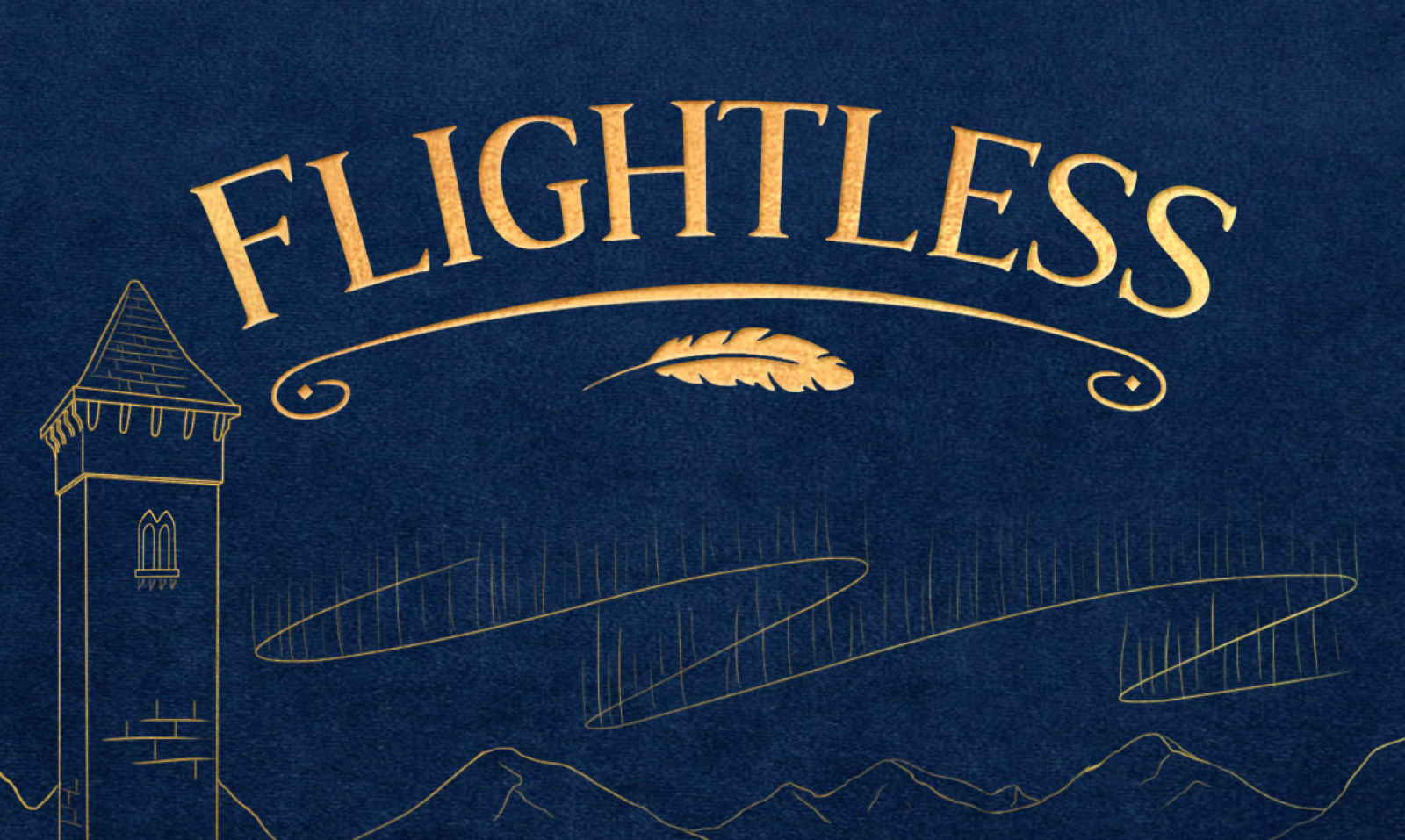 457 years after the Fourth Reckoning 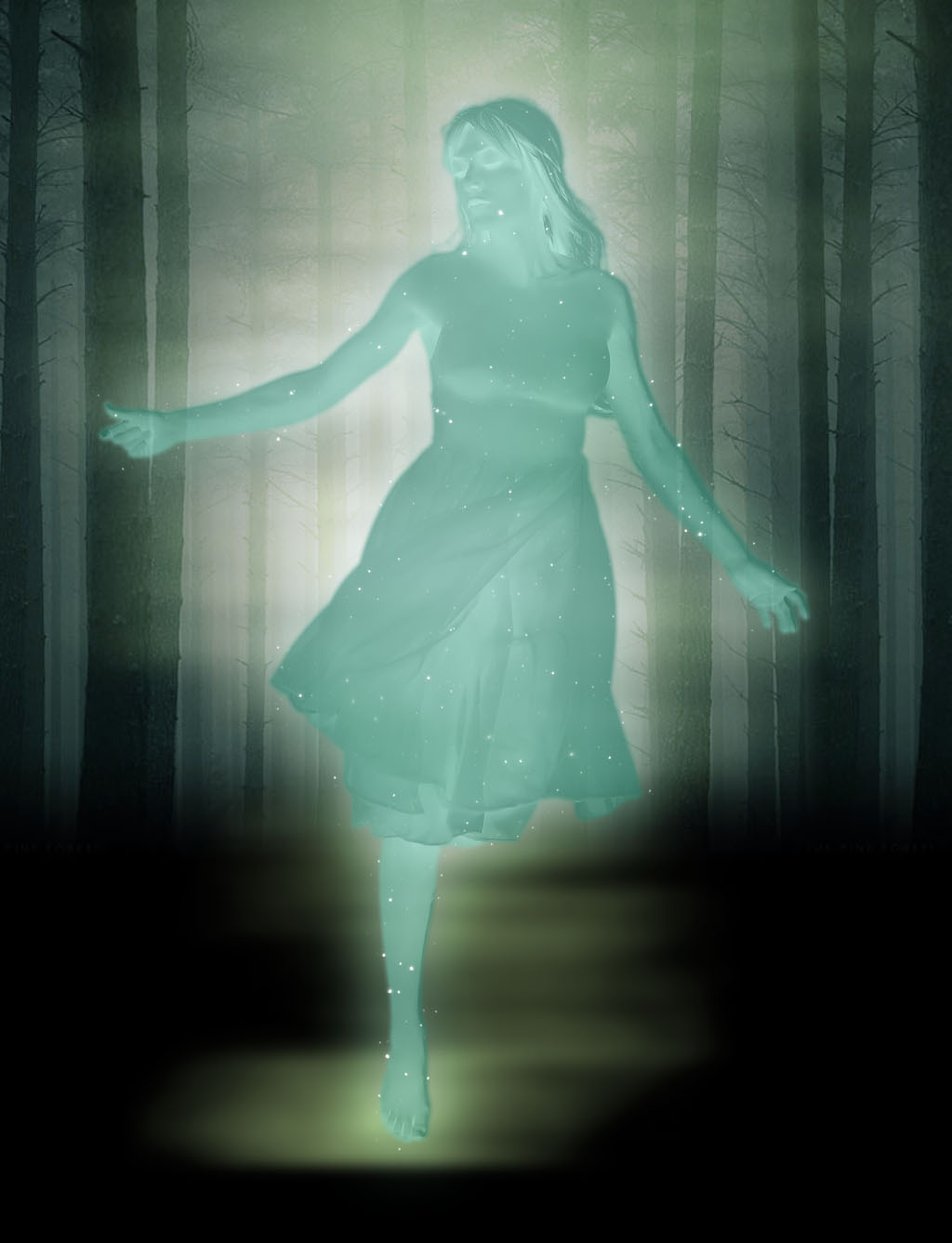 An ancient world of myth and magic. Woolly mammoths roam the steppes alongside civilizations taking root in the wake of destruction. The world is trapped in a cycle of destruction and rebirth, with life getting harder after every Reckoning.   First they lost their wings and all flying birds.   Then they lost dogs, and knew only vicious wolves.   Then they lost the safety of the woods as ravenous monsters came to lurk within.   Last, they lost the seas when leviathans were unleashed in the oceans to terrorize ships.   Legend says that the cycle will only be broken when a hero climbs to the top of the Tower of Origins at the peak of the world and plays the drum to regenerate the world's pulse. Although several quests have been undertaken in the past, so far none has succeeded. 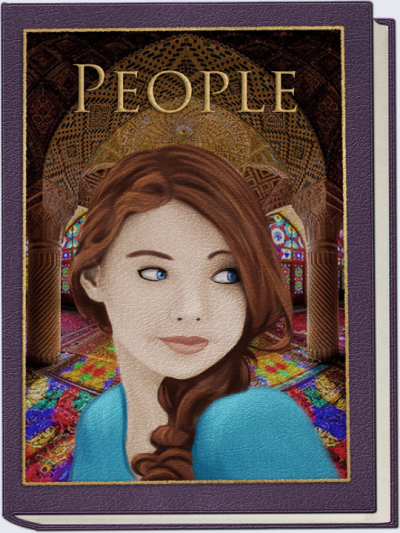 Historical figures and relevant characters from across the world
... 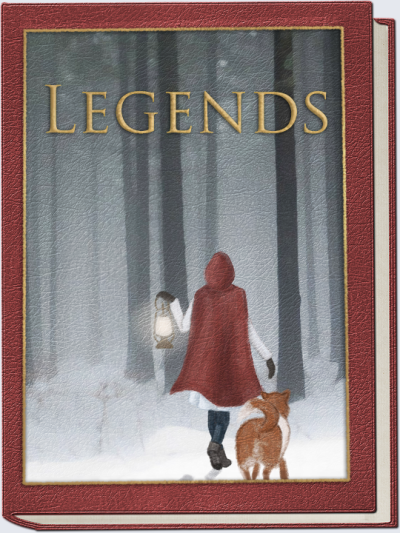 Myths and stories from across the world.
... 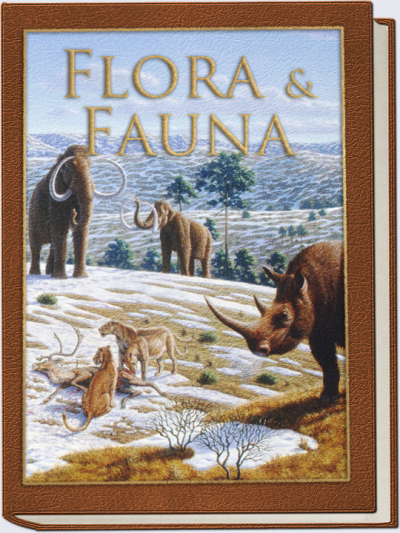 The plant and animal life found across Shinam
... 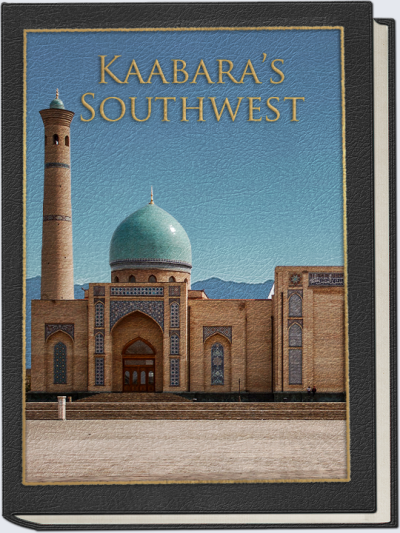 The arid region of southwest Kaabaran
... 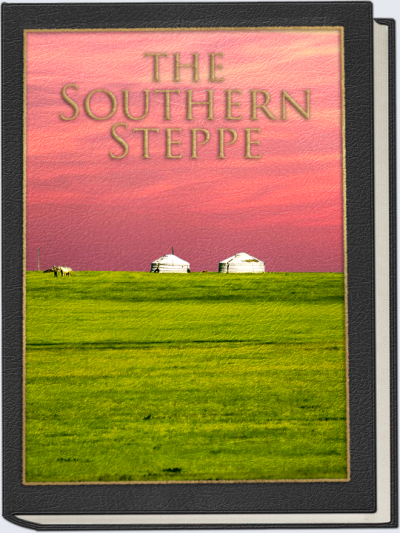 The steppe region of Kaabara, including the cool desert and woodlands by the coast
... 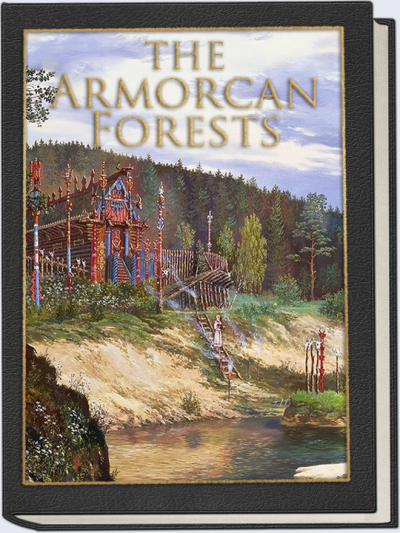 The boreal forests of southeast Cuyania, including the isthmus connecting Kaabara
... 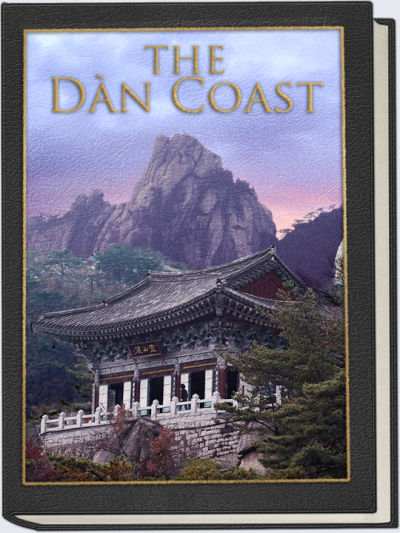 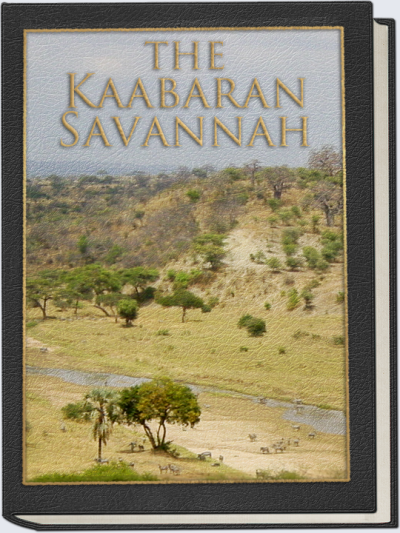 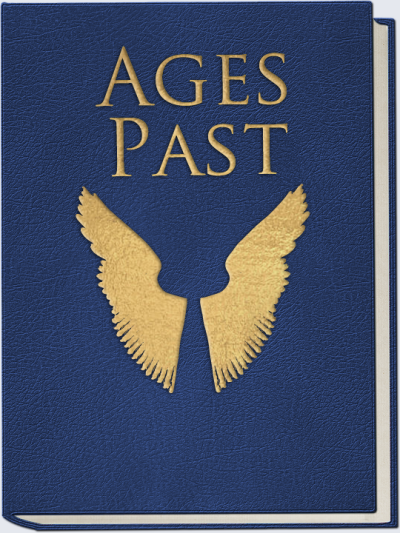 The world as it was in previous ages
...