The Archive is an organization concerned with collecting higher knowledge about the universe. It began as a university of metaphysics within The ValuSelu Pact, then into a major subfaction within The Jupiter Syndicate. After The Melancholic Lacuna ended The Archive shifted to be under The Federation of Free Planets for diplomacy reasons, but still receives a chunk of its funding and resources from the Syndicate.

Profession | Dec 31, 2018
Archivist is a title used universally to refer to anyone who does field work for the archives. Though the Archive is, publicly, an academic enterprise.   Archivists have a reputation of being gung-ho adventurers with exciting and interesting lives. They're the ones who explore the ruins of the old worlds to uncover their secrets, who find anomalies and intrigues which science boggles to explain.   Due to the dangers of the job, it is not uncommon for field Archivists to end up dead, extremely powerful, or both. In some cases, Archivists are allowed to wield minor Affinities.

One of the most critical roles of The Archive is to organize and build Seed Libraries on new worlds, a role which it fulfilled for hundreds of years during the Era of Expansion and is now doing again in the current Era of Reclamation.

A Seed Library is an archive of literature, art, VR, and all other virtual media made with the intent to sow a vested interest in education on new worlds, and to ensure that, if that world is lost or isolated for any reason (as ended up happening to all the outer worlds in the Melancholic Lacuna) it has the knowledge it needs in order to rebuild and survive independently. As such, these libraries contain vast stores of information on farming techniques, politics, history, and the sciences.

The Seed Library proved such a helpful and pivotal part of settling new worlds that all Banners, even those with whom the Jupiter Syndicate has an uneasy or hostile relationship with, approached the Archive and negotiated to have Seed Libraries added to the worlds which they settled under the stipulation that they get to censor the data coming in; through the Archive believes in free knowledge, they agreed to the stipulation—they would rather those worlds have the knowledge they need to survive. 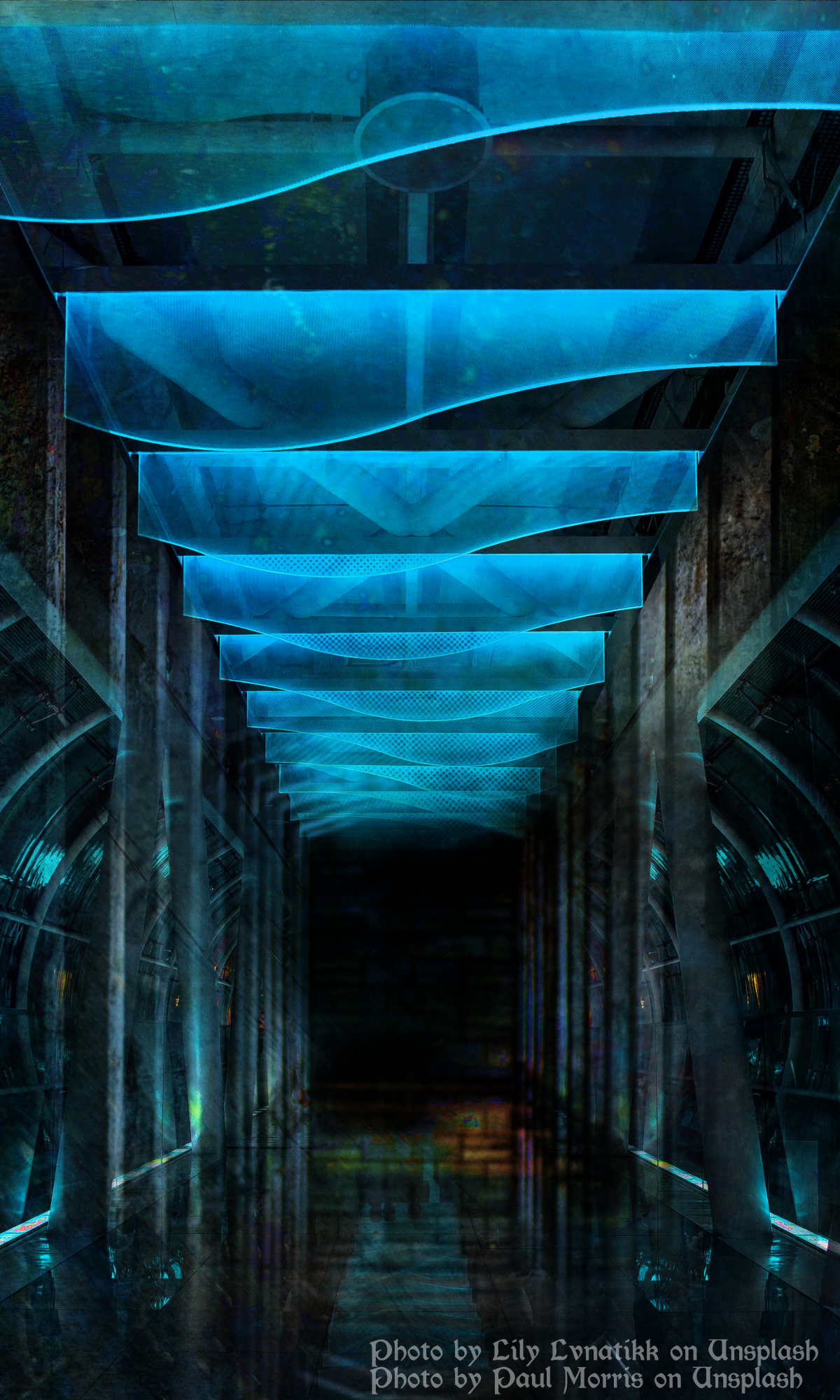 Many Seed Libraries on rediscovered worlds are in ruins, but there is evidence that they served their purpose very well in many cases.

The Archive is broken into several major divisions, each with their own distinct purposes, internal hierarchies, and cultures. The sheer scale of the Archive makes it impossible for any Division to be contained within a single location, nor is it safe to, so each division has many home locations outside of the central Headquarters.

The purpose of the Library is to gather data from around the universe, store it in a central location, provide translations for all of it, and to convert some of it to other media such as audio, VR, and other experiences. The nature of some of the knowledge gathered into the Library is highly sensitive, and not all of it will make it to the light of day—much of it is filtered and re-written first to remove classified or dangerous information.   The goal of the Library is to house information, and to be a publicly-accessible store of it.

The purpose of the Museum is to store and catalog historical and metaphysical artifacts from around the universe. Their (arguably) equally important role is to secure, hide, contain, and analyze Affinities.   The goal of the Museum is to make artifacts accessible and appreciable to the public, or to house dangerous artifacts.

The purpose of the Mausoleum is as a graveyard and memorial for the common and the heroic alike. Archive Mausoleum locations support members of multiple faiths, and are the part of the Archive which is almost universally accepted because they are an easy, cheap, and respectful resource. Each grave comes with an interactive hologram which will display the person's life story, and home video, and whatever else the next of kin deems appropriate to share.   The goal of the Mausoleum is to let the dead live on through interaction rather than mere memorial.

To find, collect, analyze, and contain information, samples, artifacts, and Affinities from all corners of Ethnis, in particular from those worlds lost during the Melancholic Lacuna and rediscovered during the current Era of Reclamation.

The University expanded its curriculum to include more than metaphysics as demand rose and as other Monoliths showed interest.

The deaths of Charade and Cannibal marked the end of a silent era for the Foci, and wild Foci began to pop up everywhere, warranting a new branch to form in the University, the Archive. The Archive’s mission statement from the start was to track, research, and either contain or destroy Foci and Affinities.

During this Era it was the University which had the idea to build Seed Libraries on every planet in case they were cut off from the Hub. The role of the Seed Libraries was to store the most up-to-date academic knowledge of all fields, in all languages, so that if there was a total societal collapse whoever was left over could rebuild.

To support this, the University split off from the Valuselu Pact and instead became a standalone entity protected by the Jupiter Syndicate. This does keep them entrenched in politics, as they are essentially a sovereign state which holds its own planet and which employs citizens of many banners.
Back to Top


The Panel of Regents
Elected officials who have earned their way up the ranks of The Archive. They are the final word of all goings-on within The Archive.

Executive Chancellor
The face and mouth of the Archive, they handle public relations and make general rulings over the various sections of the Archive. They oversee the Deans. and are seen as the hand of the Panel of Regents.

Deans
The face and mouth of a Division of the archive. They work much the same as the Executive Chancellor, but report to them and oversee the Chairs.

Chair
Chairs oversee the various departments within each division.


Coroner
The job of a Coroner is to explore dead worlds for clues as to how they died. It is a rigorous and often lethal job, and so requires a fit and skilled Archivist.

Eulogist
The job of a Eulogist is to serve as an anthropological expert and skilled writer who can tell the story of a dead world in a way that respects and immortalizes it for the world to see and appreciate.

Artificer
The job of an Artificer is to hunt down Affinities either by rumor or by instinct, and to classify their origins and effects.


The Countdown Clock
A timepiece which appears to count—in notations of seconds, minutes, hours, days, weeks, months, years, centuries, decades, and millennia—how much longer the bearer has to live. It fluctuates based on the mindset and choices of the bearer, appears to have some sort of consciousness, and accounts for its affect in the bearers life.

Class II Affinity Weapon. "The flame whose light is shadow."


The Q Baton
A baton that, when brandished, produces notes of ethereal music. This music is particularly moving, and affects the minds of those who hear it.

Gods that was a superb read.

My name is Barron, and this is my favorite Article on the Citadel.