The headmaster of Scherazad Academy in Rel-Odar. A former member of the Raschid Junta, he survived Jalil Hafiz's coup in 887 by accepting a tenured position at the Academy and abandoning all political affiliations. His time as headmaster has been marked by an expansion in the courses offered by the school to accommodate gunslingers and artificers harnessing the nation's technological prowess. 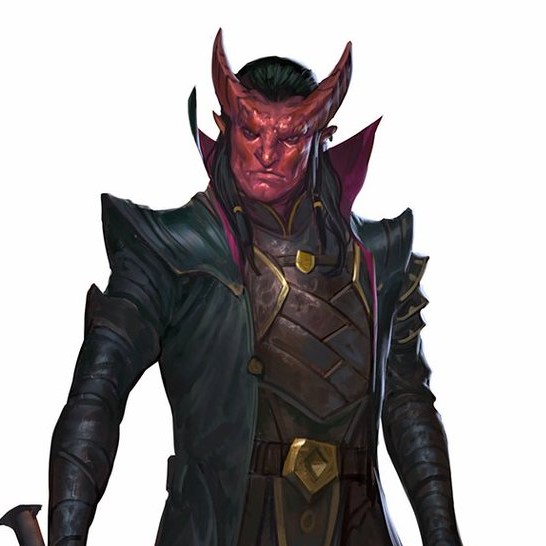