One of the most powerful deities in Ekal, the Temple of Erivo defends the magic and lifeforce of Liat. The legends say that Erivo was created by the Ageless One in the wake of the Ostry Apocalypse to protect the domain of life in Liat, but there are some Erivo followers in Pescat and beyond. 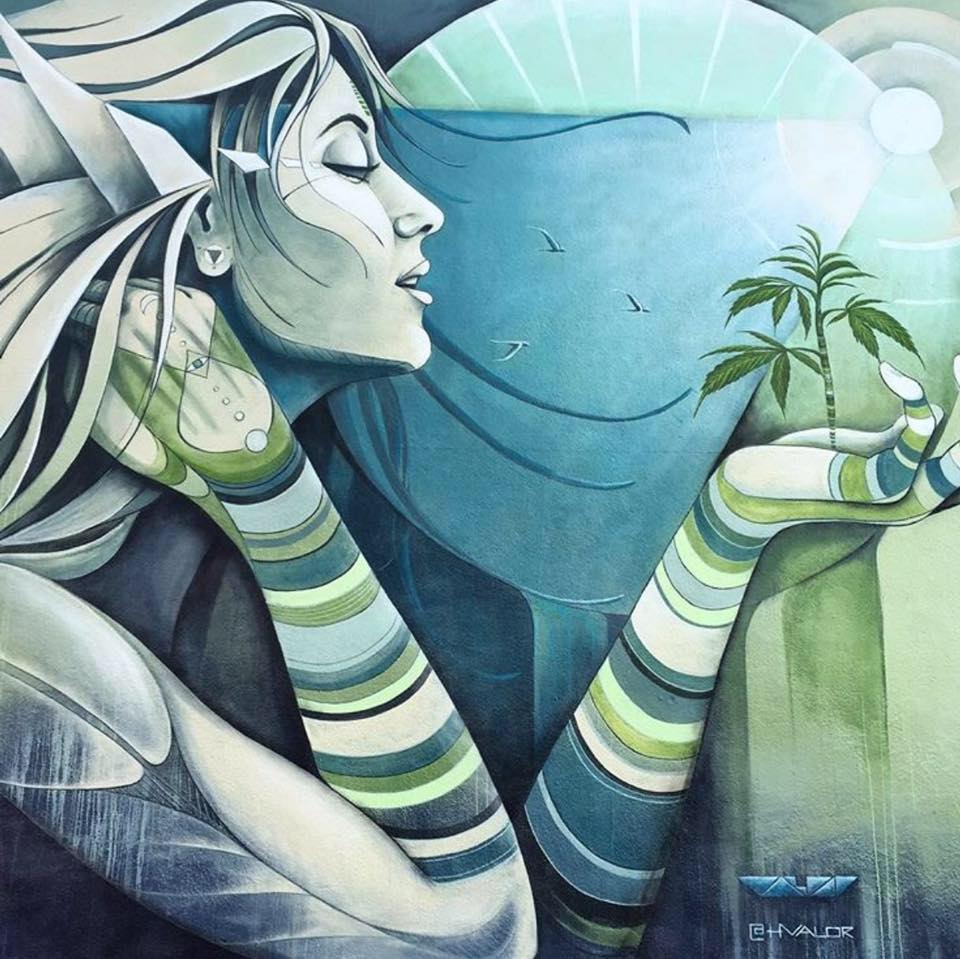