For centuries fairies and feykind have baffled the scholars of Ekal. Never staying in one place long enough to observe and confusing researchers with puzzling responses, the fey seem to interact with the world differently than any other mortal creature. Some information has been gleaned over the course of many years, like the fact that the fey must have first appeared in Ekal sometime in the 1st Cycle and that many of them disappear to a world known as the Feywild when they vanish from Ekal. Despite their ephemeral nature, fey can sometimes be convinced to assist in tasks or quests if they find the mission interesting enough. 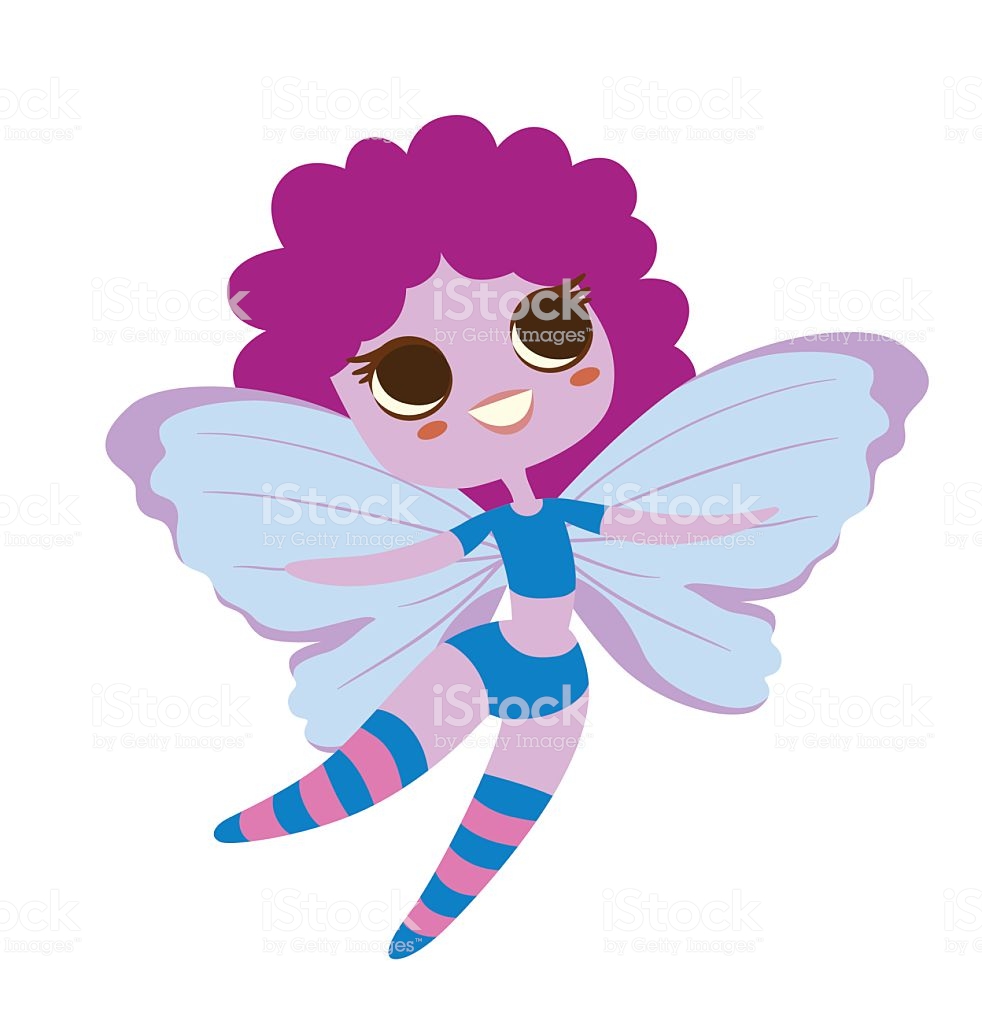