"Oh, that? That's the Etherealactrium."

"The Etherealactrium. It's a huge power crystal that fuels the city's spell network."

"Well, if it breaks it would probably level the city and vaporize the lake, but that's not that likely."

Created by Sorchia Ímlerin in the aftermath of the Dragon War, the Etherealactrium is a huge power gem that hovers just above the The Ethereal Spire in Araniae. The gem has three concentric mithril rings that rotate around it, producing a constant hum in the air. The gem itself glows as brightly as a star, and it can be seen for over a day's ride from the city. The Etherealactrium was originally fueled by Sorchia Ímlerin herself along with a number of mages and dragons. Once near full, further enchantments enabled it to continue drawing power slowly from the land itself.

The Etherealactrium's power is used to fuel the intricate network of spells that run most of the city's infrastructure, including: pumping clean water throughout the city and sanitizing dirty water before it reaches the lake; controlling the temperature of rooms throughout the palace and military quarters; lightglobes that illuminate the streets and interiors of government buildings; the city alarm system; the beacon network, which allows for almost instantaneous communication with the border fortresses; the spells that keep the floating towers aloft; and the impenetrable shield that encases the city in the event of an attack.

As with any item of significant power, the Etherealactrium does pose substantial risk to the population of Araniae should it malfunction. Though there are many fail safes in place to prevent catastrophe, if the gem itself were to be compromised, the sudden release of power would destroy the city and much of the countryside around it. To help maintain the spells and monitor threats, a group of specialist mages called Etherealists look after the artifact, under the supervision of the High Etherealist. The High Etherealist in turn answers to the city's Archmages and the High Sorceress.   Theft of the artifact is unthinkable. Even those tempted by the power it could give them aren't willing to risk the hundreds of counter-intruder spells in place nor the explosive destruction of the artifact itself.

Throughout the artifact's life, many have debated the safety of having such an artifact within the city limits. But although many argue about the potential danger the artifact poses, the benefits have become such a staple in the city that no one is willing to get rid of it. Even its most vehement protesters admit that they don't want to lose access to the luxuries it provides. And although the city now counts the dragons as its allies, no one has forgotten how quickly the city was nearly destroyed when attacked from the air, and everyone agrees that the protection shield would stop another such incident.

The Etherealactrium is kept running by an immensely complex web of spells. The gem itself holds the power, while the rings that orbit it contain the core enchantments that control distribution of its power into the primary conduit below. The top ten floors of the Spire contain hundreds of smaller crystals that contain the intricate and vital command and protection spells.

No one is quite certain how Sorchia Ímlerin created the artifact, or where she found such a large and perfect gem for it. What is known is that she personally oversaw the forging of the three rings, imbuing them with spells as the master smiths hammered out their shape. Some mages have tried studying it to find out more about how it was made, but the High Sorceress made sure to weave additional spells around it that are designed to thwart any attempts to recreate or replicate the artifact.

The Etherealactrium serves as the source of almost all of the power that fuels Araniae's magical workings, from the floating towers to the water and sewage system to the shield that protects the city during attack. It also fuels the beacon network, which has proven vital to swift communication with the border fortresses and other kingdoms. Citizens who wish to utilize the power of the Etherealactrium for more diverse uses beyond basic infrastructure can pay a regular service fee to the kingdom to have their home or business connected to the spell network. 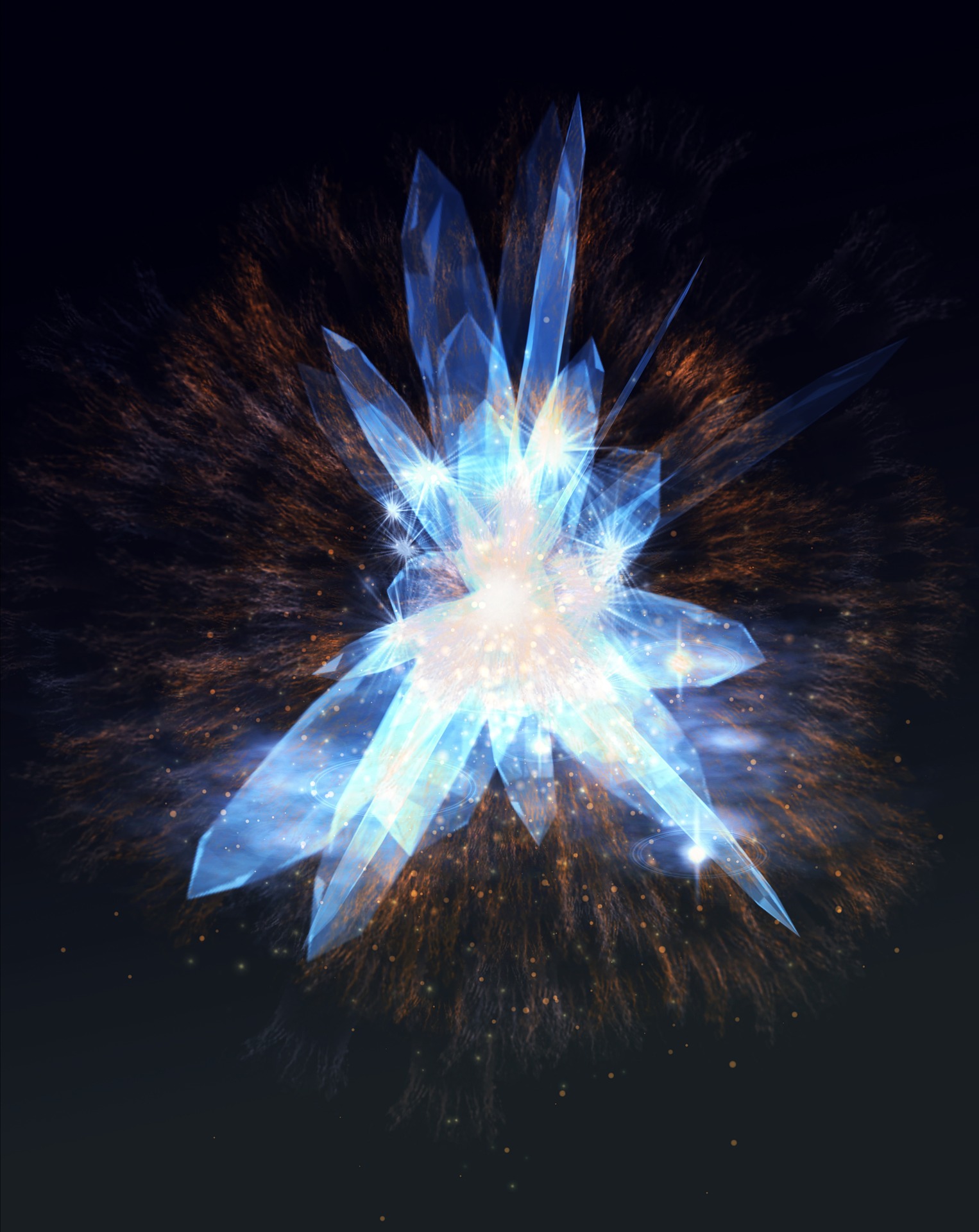 Answering: "Describe a valuable historical or ancient artefact in your world."
Visit Kaari13's Competition Page Check all other answers to this prompt Competition Homepage