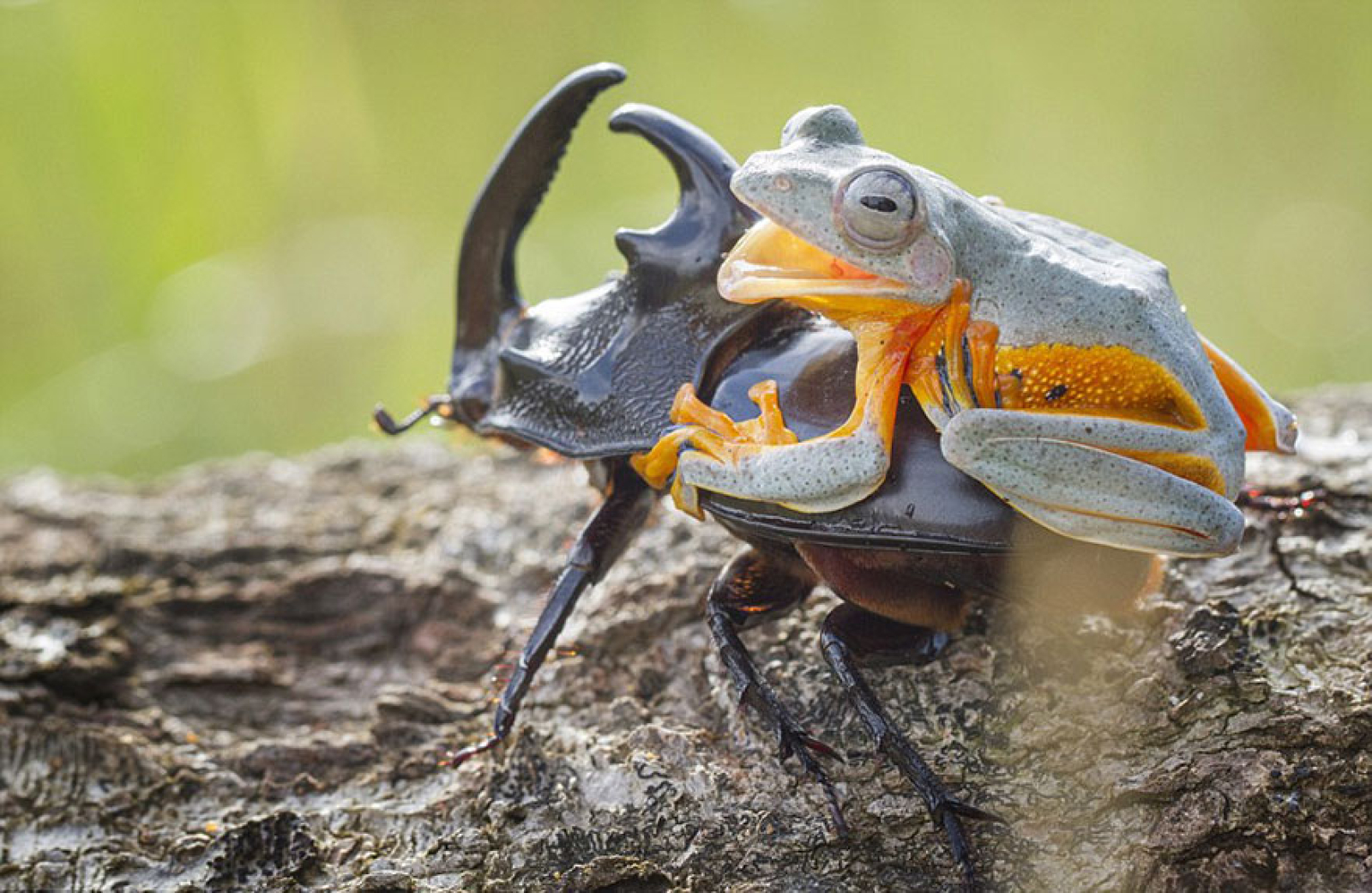 This year the Beetle Walk was particularly interesting. Stoneborn won last year with his spotted shell and gemstone horn. This year, the favorite seems to be Purple Mist. This purple shelled beauty has a dozen topaz rings that make amazing noises as it moves.

There was a surprise though. Lady Valorite brought her newest she named Dreamer. Dreamer is the purest black I have ever seen, but her shell and horn sparkled with diamond dust! Dreamer won this one and has challenged everyone for next year.

Most of the surface world animals died in The Great Quake or shortly thereafter and there were very few initial options for travel or pack animals. It wasn't until the discovery of the Lifestone Forest that the people of Crevice found a replacement to much of their lost livestock and beasts of burden.   One such discovery was the Burrow Beetle; this massive creature seemed very docile and was easily trained. It was both strong and fast and became domesticated and heavily bred. It is used for both transportation and as a pack animal. The miners found its ability to carry and pull massive amounts of stone most useful. They are used by merchants to carry or pull their items and are used by messengers to quickly move through the vast city. It will quickly become one of the most common and stable forms of travel and has lasted for thousands of years despite other travel advancements.

Training is very simple and only takes 1-2 months depending on their primary purpose. There have been very few incidents of aggressiveness from the creatures as they tend to hide if attacked. They can burrow into even thick stone kicking more stone behind them to impede anything chasing them. Some have been trained by knights, but most are not useful in combat situations short of escaping.   They are easy to care for since they mostly eat mold and fungus plants. Many people will have patches growing in the backyard for it to graze. The creature also creates a burrow usually under the patch. It will stay and follow commands as long as there is food. There have been a few cases of the beetles running away if they get too hungry, but usually won't hurt anyone if not provoked.

The exoskeleton of the beetles have also become very important for the soldiers. Chitin armor is commonly used over metal. It is usually cheaper and simple to make. It can only be removed from adults after death, but breeders have found ways to manipulate both the shell toughness and their lifespans. This latter breeding has come with a lot of controversy and there is debate to ban lifespan manipulation.

Although Beetle meat isn't really good, some chefs have found beetle eggs to be a great ingredient for omelettes and other egg recipes. They hold together better than roach eggs. These eggs are far more expensive though and usually only bought by the nobles.

Another controversy is the selling of baby beetles that did not meet breeding criteria. These baby beetles are usually turned into a very elite stew for high class dinners and events.

A very hard shell, making it effectively armored against most predators and some weapons.

The beetle breeding industry has exploded in the last couple of Phases. Breeding specific traits have become very popular. The mining guilds prefer a bit of extra strength and the circus prefers them a little lighter for tricks.

One of the most unusual trends is breeding for exoskeleton color. Most beetles trend to be gray or black, but a few were born with dark purple or white shells. These are extremely rare, but with breeding, have become more common.

These breeds are very expensive, but they are also a sign of prestige for noble families. Many will adorn them with individualized saddles and horn hangs. The annual Beetle Walk is held for these families to show off new colors and adornments. The winner gets bragging rights and a simple ribbon.
Rarity
Common
Length
Average 7 Feet
Height
Average 3.5 Feet
Weight
Average 80 lbs
Speed
40-50 MPH
Cargo & Passenger Capacity
1 Ton, Pull 10 Tons

Answering: "What is the most stylish method of transportation in your world?"
Visit ScaleyDragon's Competition Page Check all other answers to this prompt Competition Homepage

A very entertaining read! Now you still have some empty space at the bottom of your main column, and I think you have neglected talking about other avenues of exploitation: since you specifically talked about their hard armor, why not add a paragraph on how the chitin from dead beetles is harvested and worked into stuff like armor, weapons, tables, chairs, anything really. Surely people use all the resources they can. And what about meat? Do people eat beetles? Maybe not the grown ones, but perhaps there are farmers that grow beetle larvae as local delicacies? Just some ideas ^-^

Great ideas! I will include this actually.

wonderful ^-^ I'm happy I could provide some inspiration.

Oooooh. Large beetle. Very interesting read! I love the fact that they're exploited both for status and for more practical reasons. I do have to ask though. Why are they so large? In terms of our-world biology, insects tend to be restricted in terms of how large they can get by the amount of atmospheric oxygen that is present (since insects don't actively breathe). Are they large because of some supernatural reasons?

The area is very oxygen rich actually. They just never researched the why specifically. There are many different types of the larger insects and smaller ones. Their size also related to the great amount of food available. 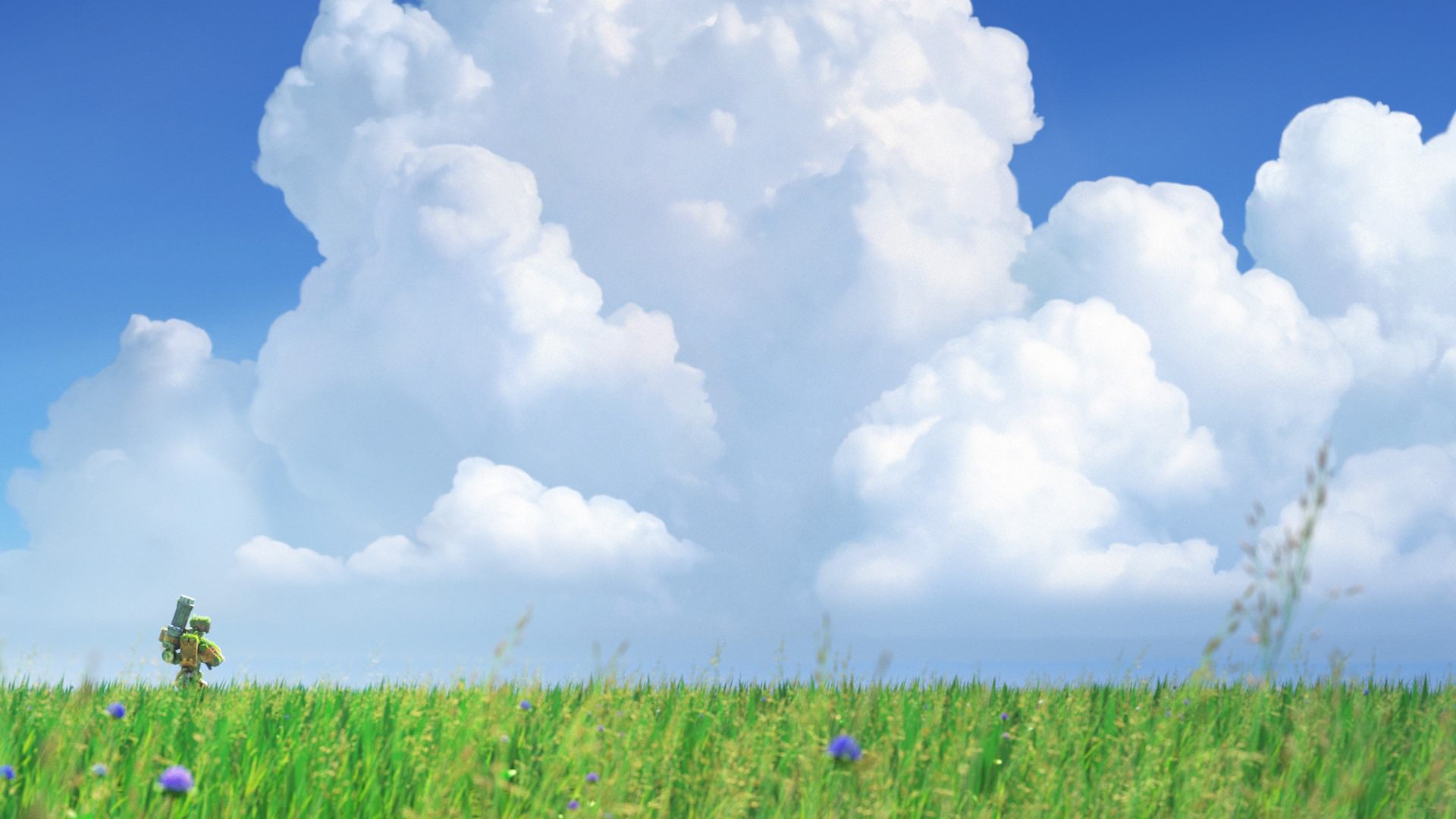 A really interesting choice for a mount, as well as a transporter of goods. I can only assume since the chitchin is used for troop armour, that the military uses these for both transport and mounts for calvary? Like, Beetle Calvary would both be heavily armoured right? All in all, pretty neato! Good job!

Sadly, they are inherently self preservative and would run from a fight. Scouts may use them though for their speed. I would like to have an insect for mounted combat. If you have a suggestion, I would love to hear it.

The cover image is cute ^^ And I also like your introductory story. I found a little piece of critique though:

The miners found that it's ability to carry and pull massive amounts of stone most useful.

I guess it would help you if you beta-read your articles before publishing ^^ I also find it interesting that there is a controversy about animal rights in a 1000 years old (?) society, since it just started recently in our. But a nice immersive touch on the meaning of these beetles for everyday life.

Good catch, I corrected it. The society is actually over 9000 years old. The animal rights stuff likely comes in waves for different animals over time.