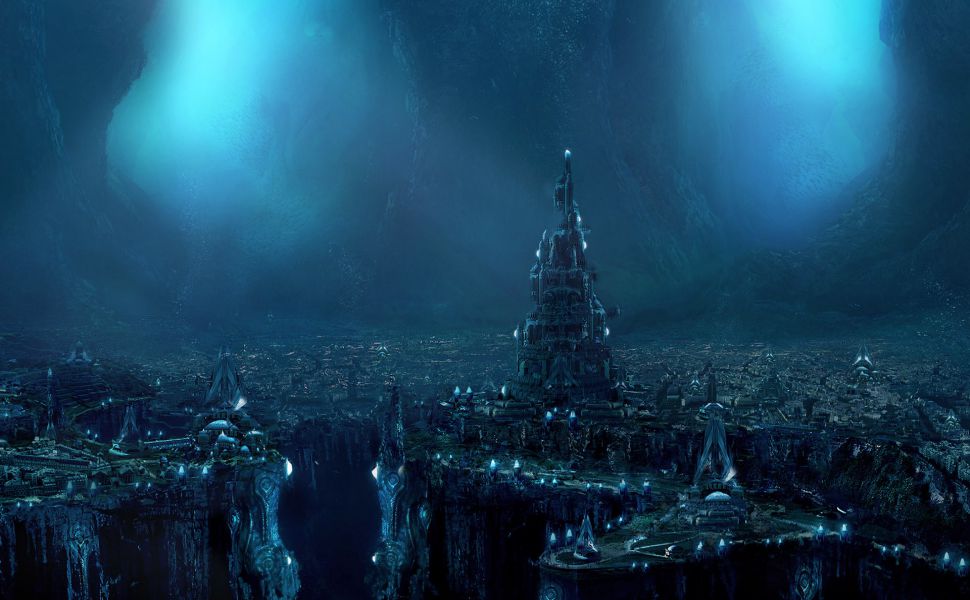 An entire continent dropped into the earth, never to return to the surface.

A great war on the surface would end in destruction as a continent and an entire civilization was sunk into the earth.   Early history taught that the Demons were desperate and used all their power to cast their enemies into the darkness of the underground. History would change as Dimitree, The Eyes of Cynosure enlightened the people. The people were cast down into the the dark for their protection. The surface world will be cleansed of the Demons and will welcome them back one day.   Sadly, the Quake took many lives. Millions of people died instantly and many more would die from wounds, starvation or disease.   The History of Crevice usually begins after the Quake, even if time is not tracked through the beginning.