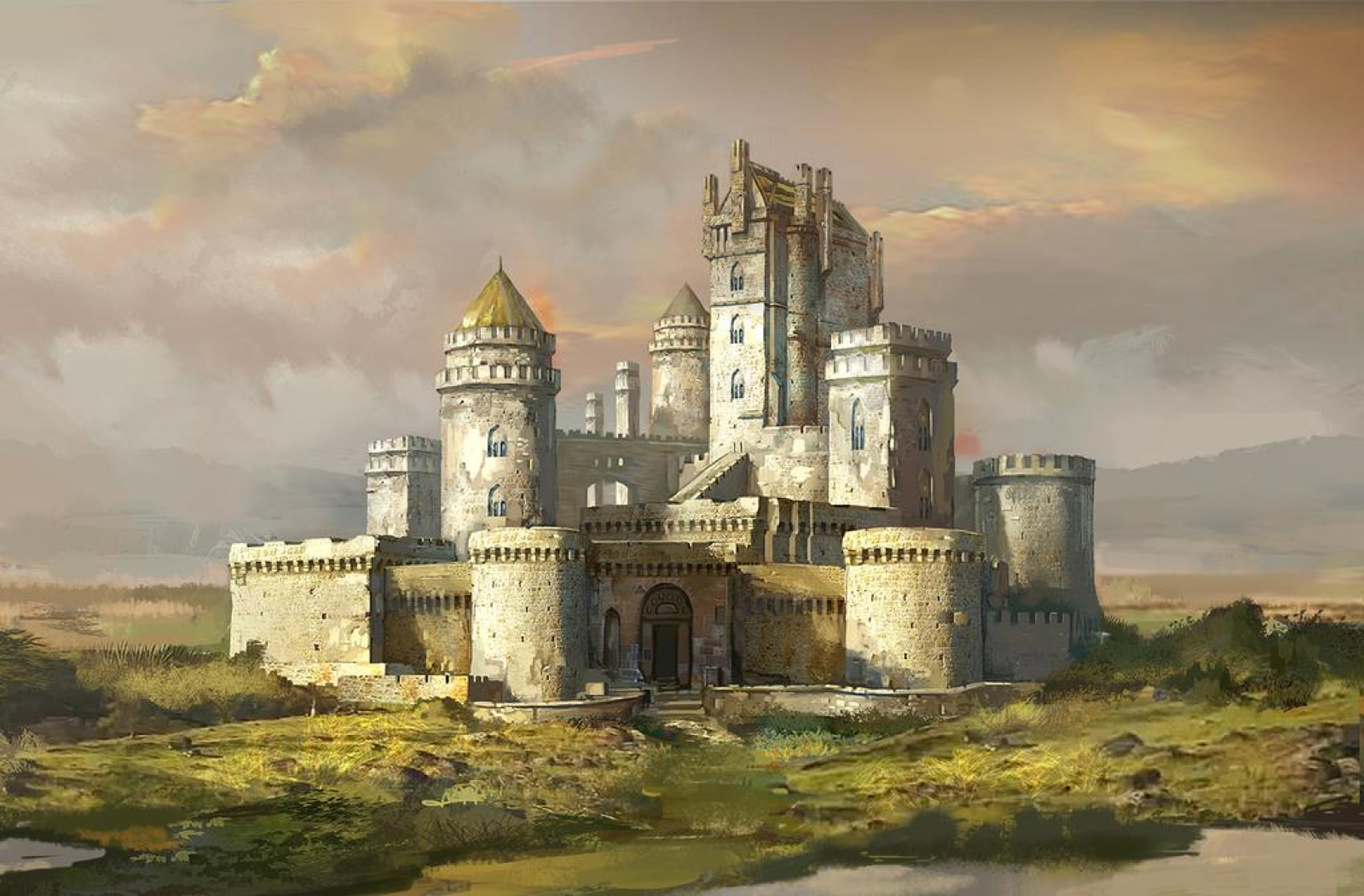 Aethelred Rufusender was the Petty King of Ellis in the year 4350, after the death of his father Percen the Wise. During the Battle of Feller's Rock, he gave his life to ward off the dragon Gromherjek.

Aethelred was born in 4318, to his father known then as Percen the Red. Being born as Rufusender, he grew up with red hair and a large and powerful noble family. His father taught him the ways of magic, while he practiced with the sword. He took upon the form of the mage-knight. As he grew older, he assisted his aging father in government affairs as the prince of Ellis. He saw his father form Pendragon, and envied it for himself. However, his father placed an enchantment on the sword which allowed it only to be picked up by who was most worthy to become high king. Thus, Aethelred was unable to lift the sword.   It was during those days, as a boy, that his father learned the heir of Ebenwald was to become the next High King according to prophecy he deciphered. Percen plotted to kidnap the heir of King Harold I of Brymoor to raise him the right way. During the night, Percen's spies went into the chambers of Castle Brymoor, but found the child already stolen in the night. This caused a minor conflict between the Ebenwalds and Rufusenders, with the families worried about what happened to the baby. Aethelred began to doubt his father's wisdom in such a rash desicion. As the decades passed, Aethelred never forgot about the missing child, always wondering what happened to the boy his father so desperately searched for.

Events of "The High King"

As Percen passed away, Aethelred became King of Ellis in the year 4340. He was king for the next decade, taking a leadership role in Albion despite the bickering of the other kings. He would watch every day the Stone of Fell, hoping someone would lift the stone and become High King. For ten years, that wish was never granted.   However, in the Winlustra of 4350, he was greeted by Uhtric Godwinson, who came to his court to aid the ruined Mywick and assist the people of Bexton. The dragon Gromherjek and the Great Heathen Army threatened the nation. Thus Aethelred acted, bringing his armies against a Danen host on the Silver River, and defeated them with heavy casualties. In this, he took the role as leader, sending summons to the other petty kings in hope they would assist him and Bexton to reclaim Mywick from the invaders.   When the new year had come, Aethelred had assembled the Witan in order to vote for a new High King, growing impatient and understanding a need for unity. Aethelred was voted to become a regent of the land for the time being with the help of Uhtric. However, this regency did not last long, as the dragon Gromherjek attacked the city of Feller's Rock with an army of Danen soldiers. Aethelred and his warriors fought against the Danen, protecting the other petty kings. However, Gromherjek snuck up on Aethelred and injured him. The dragon destroyed the Rock of Fell, and the sword Pendragon was freed. Aethelred's final moments were using the broken blade against the dragon, and died telling Uhtric that he would need to lead the people of Albion, not himself. 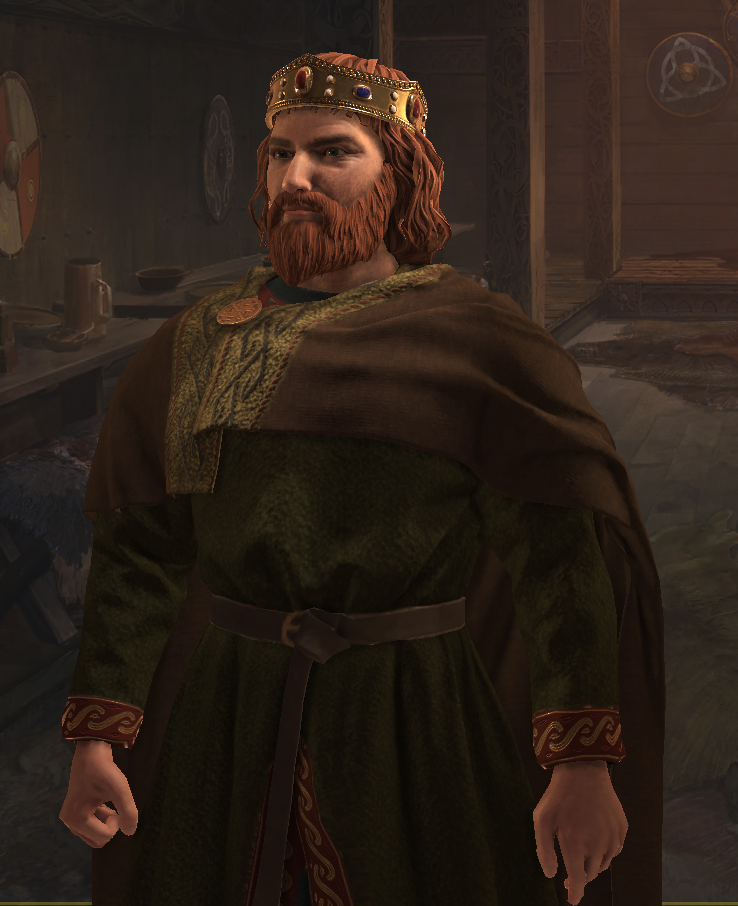