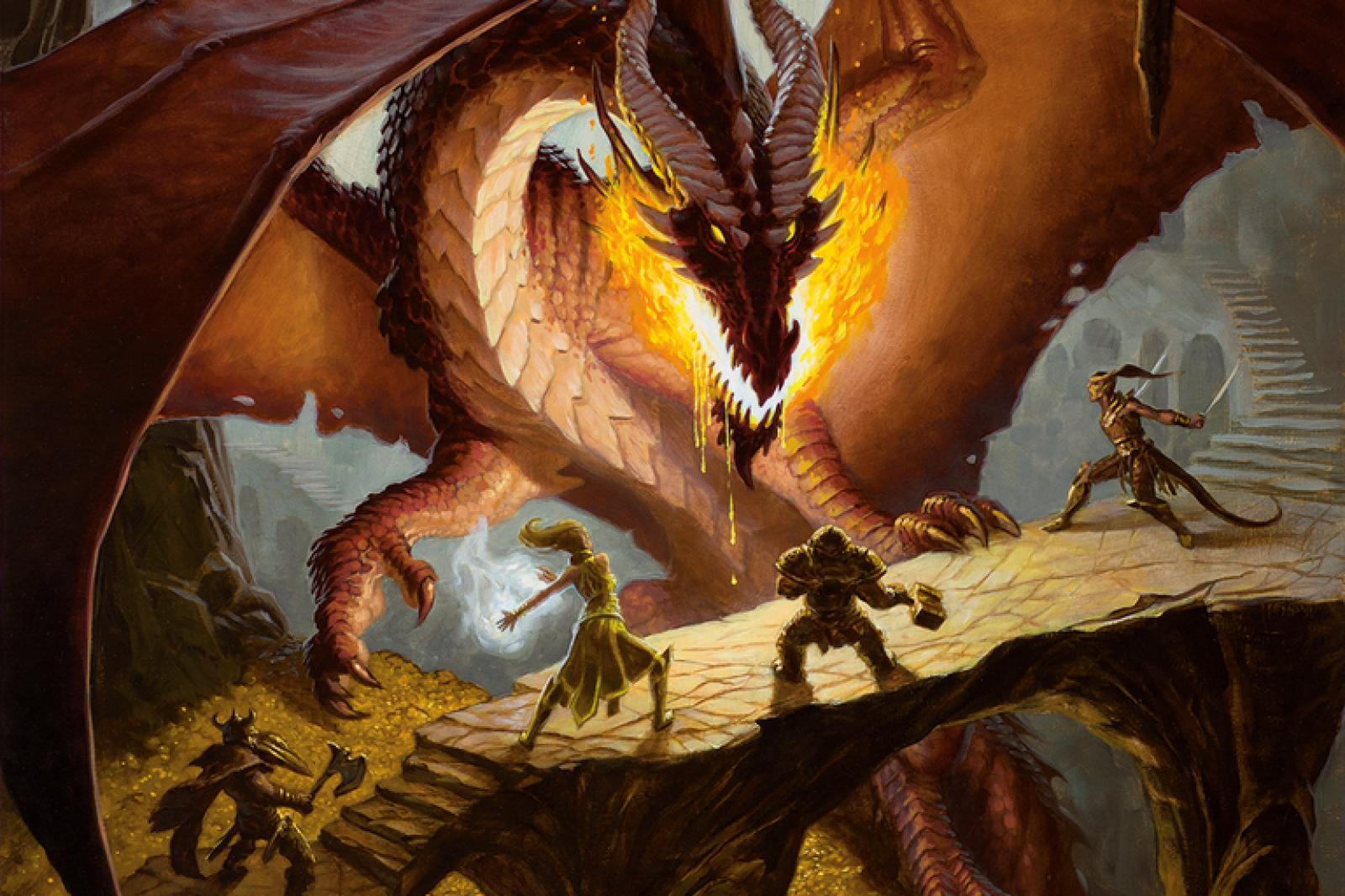 Cover image: by Wizards of the Coast