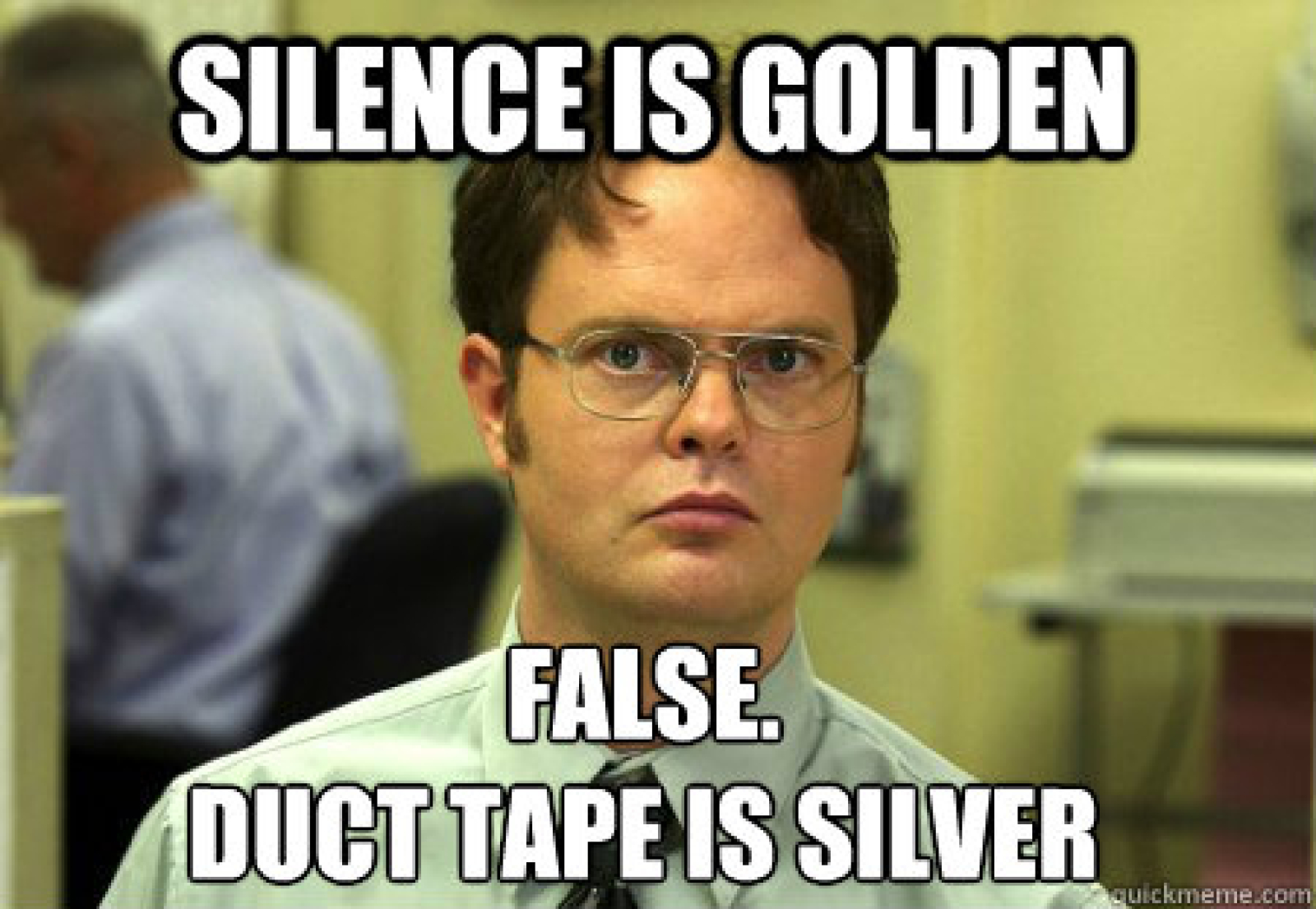 Silver is the best element for conducting electricity. Problems such as it tarnishing and having a melting point of only 961.8 degrees (Celsius you Fahrenheit barbarian) are gotten around with protective coverings and coolants around those coverings. Why go for such high standards of electrical conduction? Because, although most ships must make do with copper and gold, the bestest ships need those electrical signals and whatnot to be going around the ship really fast. As for acquiring silver: just mine ore and extract it from the ore, like yee ol' ancestors did. As much as there is the technology to take atoms apart and then take apart sub-atomic particles and put them back together to make the elements you want, this is expensive and very time consuming as this has to be done with each individual atom (unless you want the dice roll and potential black hole risk that is just flinging them together at specific densities and letting fusion do the rest) by AIs with little lasers.

A shiny grey - but not dark grey more like a light grey shiny substance - that you might have seen cutlery made of if you went to a hecka posh restaurant.

Best conductor, high enough to melt your face but not that high compared to a lot of other elements melting point, not very reactive metal but not unreactive enough, not particularly strong compared to other metals, etc. Know what you can google search properties of silver you'll find them.

Large amounts have been found in the molten core of Mars, plenty of places on Earth are known to have some and it's found on many of the discovered-not-made planets in small amounts. Artificially created planets will often have good amounts of it present but this is pretty deliberate in their making.

It's not a good conductor anymore when it goes through chemical reactions with the air so that.

[Skipping already existing history]. It was found to be a material in use in Goner grenades (which they did not have until they totally copied the idea off of us humans during the human-Goner war) as the thing which is gonna blow up anyway doesn't come with worries of "oh but after a year it'll be made useless by chemical reactions" (except the war lasted longer than that and so they should've worried about it and so lots of grenades ended up never exploding after being thrown) and this got humanity thinking. It was used in the most prized military vessels until the CHG had Jeff. 1/4 of duplicated material going to the CHG meant that they could create all the silver they liked and soon every ship in the military had silver wiring with measures in place against corrosion etc. The most prized military vessels now had the wires going through portals so that the electrical currents didn't have to travel as much distance. Meanwhile the ships of some of the wealthiest individuals had themselves some silver wiring. Silver wiring is also used in ground weapons and armour, and some vital military tools.

We've been mucking about with this stuff since... man, early Bronze Age?

Cutlery for the rich but only for the novelty of it as the carbon-fibre stuff the regular plebs use is legitimately better for eating food. Jewelry, ornaments and whatnot, also in the hands of the rich or as heirlooms within not-so-rich families.

Uh no the only real cultural significance is shared with gold as a thing rich people have despite the lack of practicality in having necklaces made of it.

Some wiring stuff and occasionally for how it can be magnetized if there isn't enough iron around.

Anything else in the ore that can be used such as iron, aluminium, etc.

Ohhh boy. The stuff is quite reactive and so can quickly chemically react into salts, which aren't that bad, or poisons, which are very bad.

Melt it down and reshape it. BOOM.

It's either a useless luxury or an incredibly useful material for technology, depending on what form it's in when sold and to who. There is very little in-between.

Usually in a vacuum so it doesn't react with anything.

Mostly just safety laws such as "don't put molten silver in people's food" and "if it's in the form of a sword it's not allowed unless that sword is really blunt and deliberately made into an impractical weapon with other means".

107.8682 u
Type
Metal
Value
Pretty valuable, with anyone who owns a bunch of machines extracting and refining the stuff being able to expect and easy living.
Rarity
Pretty rare, but also not really. The CHG being able to create tonnes of the stuff is quite the factor here.
Odor
Uhhhhh
Taste
You ever eaten with silver cutlery? Me neither all my stuff is cheap stainless steel.
Color
Silvery?
Boiling / Condensation Point
2162 C
Melting / Freezing Point
961.8 C
Density
Pure silver is 10.5 grams per cubic centimeters at 68 °F or 20 °C
Common State
Solid in ore or the wiring inside of items.
Related Locations
Related Species

Answering: "Write about a material which is extracted, mined or quarried from the ground."
Visit Dr Jimothy's Competition Page Check all other answers to this prompt Competition Homepage