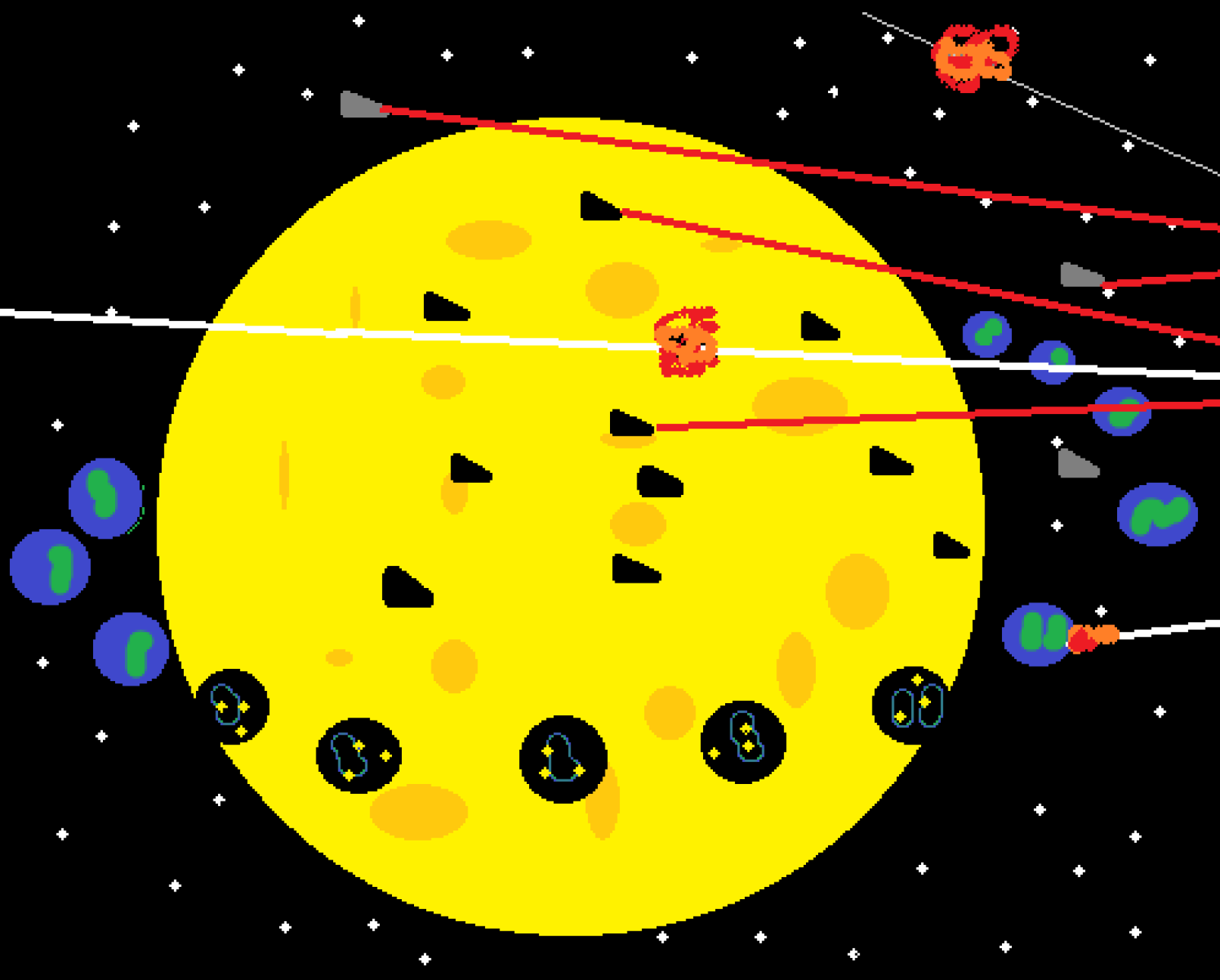 CHG/Central Human Gov't. "Where we at and how we at here?"

Jimmy Shrekson
The CHG and LIR are both dummy THICC superpowers in their own way who don't like one another, like, at all. The CHG has much cooler tech, a better organised military, better trained soldiers, better tactics, is small but dense and consists almost entirely of humans (non humans get delicious oppression and are kept on separate, lower quality planets). The LIR is too DUMMY THICC for its own good as it's super spread out and has a very disorganised but massive and varied military... its tech is more or less overshadowed by that of the CHG, which is regularly building entire habitable planets with matter gained from breaking the law of conservation of matter. There are a few (life is common, intelligent is rare, space empires are like finding intelligent people with both access to the internet and the belief that Epstein killed himself) other space empires but the only one of them that matters is the Old Ones and they're too spoopy to talk about here. Anyhow, here you, yes you you you person of personny personness, can learn of how all this came to be and the deeper details of human history from how a boy being born in France in 2004 led to a second British Empire but in space to how cats are vital to the Orion economy.

CHG/Central Human Gov't. "Where we at and how we at here?" has 16 Followers