Jaimus Oraulicli II, came into power young due to an untimely accident involving a structural defect in the Palace of Glass that claimed the lives of both his father and mother. Oraulcli II is well educated but views his duties as tiresome, content to let the Order of Objective Representation carry most of the load, only getting involved in matters of the state when he either wants something directly or if he gets annoyed enough to step in.

Jaimus is well educated in most of the notable sciences and disciplines and holds two doctorates from the University of the Lighted Way.

The accident that took his parents left a rather large mental wound within the Sovereign, one that leads to him being very aloof and detached.

Easily bored, the Sovereign has taken to tinkering in the palace labs with various forms of engines attempting to work out a more efficient system of locomotion for ground based goods. He has a large team assisting him, some of which are very accomplished in their own right.

Jaimus is very much a man of the law. He is very careful to not deviate from the laws set down following the restructuring, as he believes the people are always holding him to incredible scrutiny. He does not differentiate between right and wrong from a moral standpoint, however, and some see this as a failing. The law is the law when he sits in judgement. 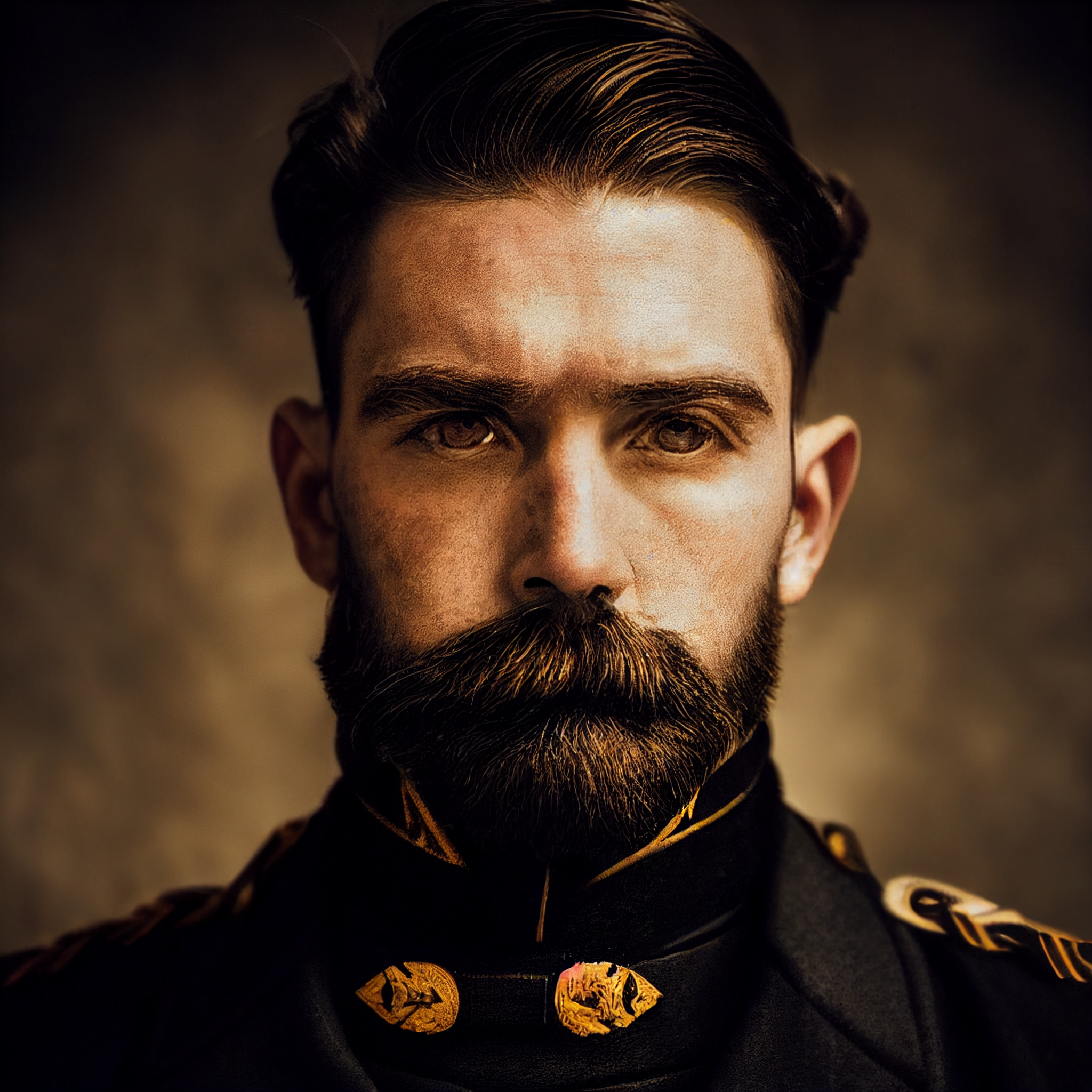