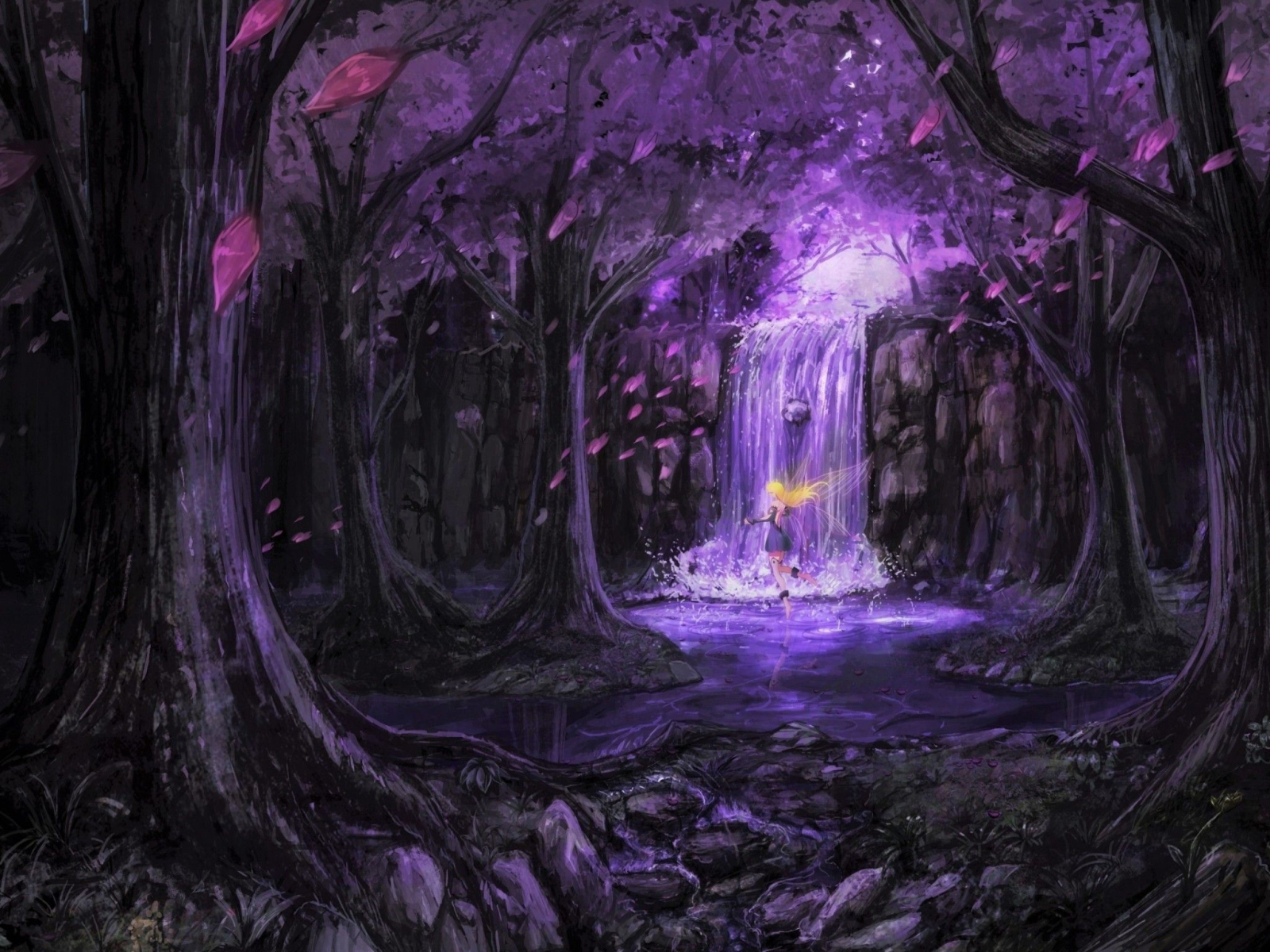 Persephone Blackwood was raised Jessica Waverly, or at least, she believes herself to be.   When Waverly was kidnapped by the Black Spiral Dancers, they wished to implant a spy into the vampires' ranks. Using totemic magic, they created a perfect simulacrum of Waverly, who believed herself to be the Ventrue, and released her back to Lucien Corbin.   Persephone had no idea of her true nature for a long time, until the Incarna Demeter revealed her true origins as a mole to the Dancers. Demeter cleansed Persephone of their influence and renamed her Persephone as her true daughter.   After this, she joined the Church of Set, looking for meaning in her life that was separate from Jessica Waverly.   Seph eventually left the church, coming to the realization that she did not agree with the doctrine of the church.

Persephone's eyes are purple, even in her seeming form.

Once upon a time, Seph dressed exactly like her counterpart, Waverly. Now Seph wears fun, flirty outfits (often ones that scream 'cool girl'): distressed jean shorts with faded graphic tees, converse sneakers and skate dresses, anything casual and sporty with a hint of trendiness to it.   She also wears a wand holster on her right wrist, allowing her to access the item at any time.

Seph was granted a wand from her maker, Demeter, that allows her to use Primal at unprecedented levels. Unfortunately, Seph is unpracticed in Primal magic and does not use the wand often.

Persephone is highly intelligent, having a bachelor's and worked simultaneously on both her master's and doctorate. She also is very well versed in occult from perusing Andrew Leakey's library in the temple beneath Sabatino's.

Lucien was one of Persephone's (Waverly's) first friends in Baltimore. They began dating after Seph replaced the original vampire, but Lucien refused to leave her side despite the deception that precluded their relationship. Out of all the relationships in Baltimore, theirs was perhaps one of the most pure and devoid of conflict.   However, since Lucien's reembrace he has become cold and hard to her. Seph is desperate to salvage their relationship, but Lucien has little interest in changing anymore.

Thomas and Seph's relationship began when they were both under the impression that she was still the Ventrue Waverly. He took on a mentor role, and refused to leave her side even when her true nature was revealed.   When Seph needed to choose a name for her IDs, she asked Thomas if she could take his last name.

After Seph became known as a traitor and a liar, many of her vampire friends abandoned her. Andrew was one of the only people who treated her no differently and was her friend and confidante for a long time. Despite others telling her that he was not to be trusted, Seph believes he truly cared for her well-being. Persephone soon discovered the terrible truth about Setites, and Andrew Leakey. He unleashed hell upon her and her friends in the name of his religion, and killed another in cold blood. This caused Seph to completely break with Andrew.

Anthony and Seph did not meet until fairly recently, but Anthony sees her as his ticket back into magick, which he lost when he was embraced.   His emotions are affected because he must become enchanted with Glamour in order to access magick, and this has pushed him to become infatuated with the fairy, not only because she can give him what he wants, but because of the side effects of the Glamour.   In effect, Seph is supplying him with a love potion and Anthony has become hooked on the potion. 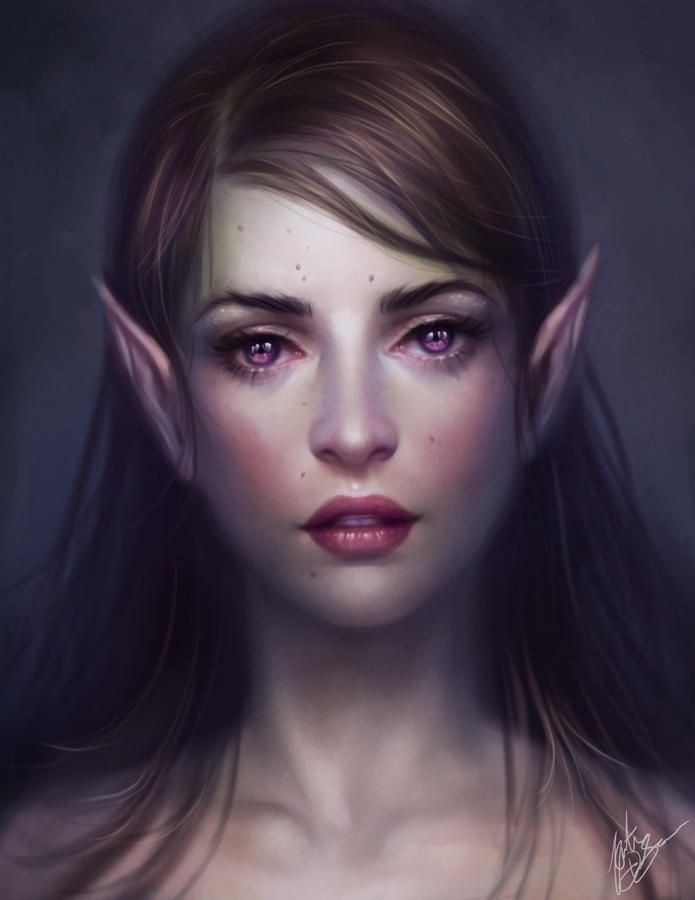