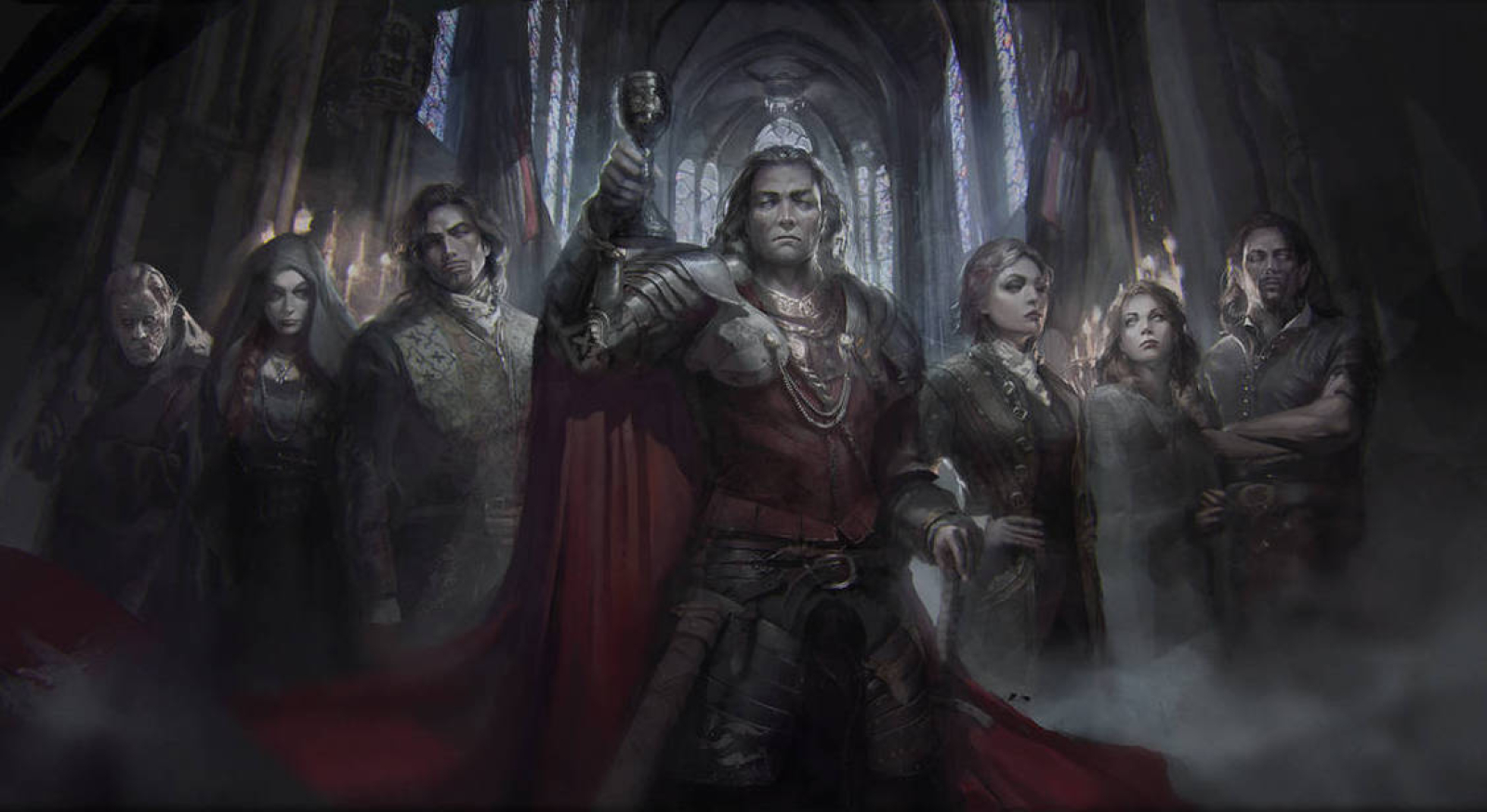 Waverly is a shy, overly cautious Ventrue with the gift of second sight. Originally Embraced for her intelligence and ability to see beyond sight, she is assaulted constantly with visions of the future and cursed with the inability to convince any of the seriousness of what she sees.

Waverly is blessed with the power of Chimerstry, unique to the Ravnos - she is not subtle with it, and sometimes is unable to control its abilities. But her worst curse are her visions: disjointed and out of control, Waverly is hardly ever able to make sense of or warn the subjects of her premonitions before disaster strikes.

Waverly is almost always dressed in conservative, preppy clothes. She almost never wears dresses, preferring white button down blouses with ties or bows paired with thick skirts in plain colors, houndstooth or plaid. If it's cold, she will wear a simple, basic colored sweater with a thick pea coat over it.   Mary Janes are her favorite kinds of shoes, and she often wears over-the-knee white socks with them. She hardly ever wears jewelry, but pearl stud earrings are the most common accessories (or a simple leather watch).   Once upon a time she wore thick, Clark Kent glasses, but Lazlo Dalca used his fleshcrafting abilities to fix her eyes - sometimes she still finds herself attempting to push the missing glasses up the bridge of her nose.

Jessica Waverly always believed there was something more out there. Surely the angels and demons from her father's church sermons couldn't be the only things living in the shadows, unseen by mortals. It was one day while at school that she stumbled across something odd. A server, hidden away so far in the web that it would easily be overlooked. It was full of information about the vampires - the Kindred, as they called themselves. Their conversations, their histories, their clans... all available to her. That’s when she messed up, or made the best decision of her life, depending on who you asked. Jason Kane, the Ventrue Primogen in the nearby San Francisco, got wind through the grapevine of the mortal who successfully infiltrated their networks and saw an opportunity. Whether Waverly got a say in it is up to interpretation. But in any case, Waverly became his childer, and still works under him as his eyes and ears in the modern world. Her skills have even caught the attention of Fiorenza, but most people agree she’s a bit too naive to be left to her own devices – but her perspective is also invaluable.   For most of her unlife, Kane kept his childe locked away in his haven, his and his alone to admire and glean visions from. However, in March 2021, he sent her to Baltimore  to parlay with Queen Eleanor to gain him entry to the city. This was a ploy, however, to convince the neonate to willingly bond herself to him. He never got the chance, though.   Waverly was captured by the Second Inquisition and experimented on. It was at this time when she was forced to diablerize a Ravnos, linking her to their methuselah Zapathasura - though she did not know it at the time.   A werebear by the name of Virgil saved her and introduced her to Lucien Corbin, who in turn introduced her to Feargál Ó Rodagh. Between the three of them, they were able to figure out partially what happened to her, but just as much remained a mystery.   Lucien hosted a ball soon afterwards, and Waverly was invited. During the ball, it was discovered what Kane had planned on doing to his childe, and in a rage Lucien sought out and killed her sire. This brought the ire of Fiorenza down on Baltimore, and Waverly was hastily adopted by Lucien in an effort to keep her safe from Fiorenza.   Soon after, Waverly met Theodore Jackson and brought him to Lucien to assist in helping the frantic neonate, though she was kidnapped by the Black Spiral Dancers who held her captive for over a month. During this time, the Dancers created a perfect copy of her, sending it out into the world to disguise her disappearance. Matt Drake and Robin Lutece were also held captive by the Dancers, and Matt and Waverly grew close.   Upon being rescued by the mage Martin, Waverly began to learn about her new methuselah, Zapathasura, who is constantly calling for her to find him. Rescue him.   Wolfgang (Feargal), Matt and Lazlo Dalca have all helped her out as best they can, but in the end it is up to her to shoulder the burden of her new Father.

Waverly is highly intelligent, having a bachelor's and worked simultaneously on both her master's and doctorate.

Waverly recently joined the staff of Fredericks on Fleet to start gaining some independence.

One Who Got Away (Trivial)

Lucien was Waverly's first friend in Baltimore, and her first ever crush... however, when the Dancers kidnapped her and sent a duplicate (Persephone Blackwood) to take her place, Lucien built a relationship with Persephone - not Waverly.   It did not help that before she was kidnapped, Lucien took her under his wing as his Childe to protect her from Waverly's Sire's close friend, Fiorenza following Kane's death.   After being rescued, Waverly feels not only snubbed by Lucien, but like he doesn't value the relationship they have/had as Sire and Childe. She is actively looking for a new Sire, and avoiding sleeping in the same haven as him at any given time.

Waverly met Wolfgang after her abduction, and he has been her mentor, friend, and father figure. In her quest to find a Sire to replace Lucien Corbin, Wolfgang is one of only two on her list.   Wolfgang opened his haven to her, taught her, listened and offered council, and has overall gone above and beyond what he was required to for a neonate he had just met.

Waverly met Lazlo after her abduction, and he has been her protector and source of information on the world of the Kindred. In her quest to find a Sire to replace Lucien Corbin, Lazlo is one of only two on her list.   Lazlo protected her while on a trip to Egypt to assist in finding a way to stop the Dancers who had held her captive for so long - he encouraged and taught her about the Ravnos, and comforted her multiple times over the trip. Waverly has deep affection for him, but also knows he is perhaps too busy (or too old) to want a Childe.

Matt and Waverly were both held by the Dancers for a long period of time. They formed a kinship over that time and became close - almost like siblings.   However, Matt's lackadaisical attitude towards human life has caused Waverly and him to grow apart, Waverly becoming upset after he murdered four people right in front of her in increasingly horrific ways.   She still cares for the mage, but she cannot bring herself to constantly expose herself to such needless death and violence. 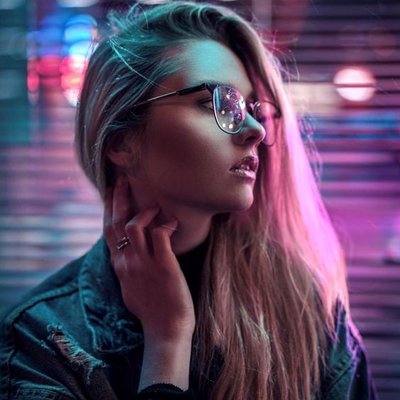