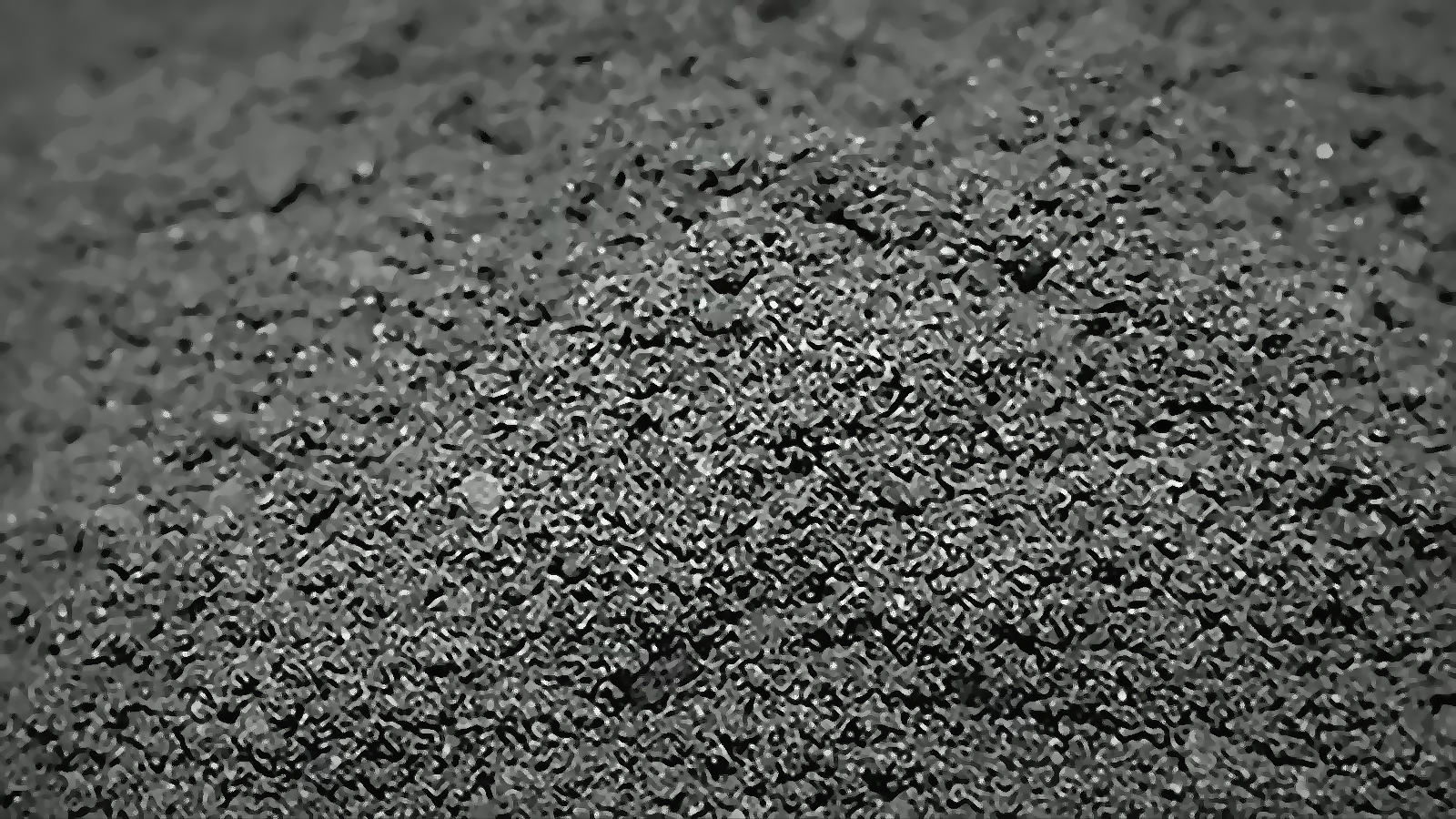 An age old mystery solved! An alchemist from our very own Rattlebottom has discovered the secrets of Doomwrench's infamous Boompowder!
— excerpt from the Rattlebottom Gazette

The Origins of Blackpowder

No one knows how the Mad Gnome, Grevlin Doomwrench first discovered 'boompowder', as he referred to it. Whilst the majority of his notes were found at The Council of Nine's fortress, the details of his greatest invention - the so called 'Boom Tube', a device capable of firing a pellet of metal at high speeds at a target, were not among them. It is believed he kept those, and a few other top secret notes, in a safe location, presumably his workshop wherever that might have been. The only references to this invention are from accounts of the heroes' point of view and thus no real scientific insight has ever been possible.

However, just a few years ago, a young alchemist by the name of Kitti Bluefoot was working on a completely unrelated new concoction when a byproduct suddenly exploded. She was thankfully unharmed by the incident and managed to put the pieces of the puzzle together; this was the substance that Doomwrench used to fire his invention! Bluefoot was inducted into the Billowblock Inventions fold and working alongside the most highly regarded tinkerers in the world, together they made some progress in advancing the technology.

After months of light singing and not insignificant structural damage, Billowblock Inventions were proud to present the Boomblock (technically the full name is the Billowblock Boomblock, but that was deemed a nightmare to say so only the Billowblock family stick with the full title). The Boomblock is capable of blowing apart whole sections of rock walls, revolutionising the mining industry instantly.   Blackpowder was only initially allowed to be used within the walls of Billowblock Inventions, but once Boomblocks became an available commodity, within weeks they were used in the various mines all over the world. The processes in which blackpowder can be made are now available to those minds capable of understanding them. If one wishes to acquire the information, the enquiring party must prove they are capable of performing the experiment in the presence of a Billowblock Tinkerer.   The latest major invention to come from Blackpowder actually came from a Dwarven individual based in Brinewatch, not a Rattlebottom citizen, much to the annoyance of Jansen Billowblock. However, even with the rest of the world engaged in trying to crack the Doomwrench's Boom Tube, no one has managed to succeed where the Mad Gnome did.

Blackpowder is currently mostly used in Boomblocks, a stick of explosives that primarily aids the mining industry. It has been utilized in smaller capacities to create 'Sparkpods', a little sealed cap of blackpowder that when thrown at a surface, makes a little bang and a few sparks. Working from that, the most recent application was the invention of 'Dancing Fire', by way of encasing blackpowder, often with another material that will give the explosion a distinct colour. The Dancing Fire tubes are then fired into the sky and explode in a barrage of dazzling, colourful lights only ever been seen via magic before. The Dancing Fire shows that Brinewatch hold on the Sacred Days attract many tourists, as a result.


Inventor(s)
It has technically been discovered twice.
First, deliberately, by the Council of Nine member, Grevlin Doomwrench

Second, accidentally, by Gnome alchemist Kitti Bluefoot
Complexity
Blackpowder, in of itself, is a surprisingly basic substance considering how long it took to discover. All one needs to do is perform a chemical reaction that produces blackpowder as a product, of which there are now several recorded methods. However, those reactions do require exactly measurements and a careful approach. Then all that is required is introduce fire to blackpowder and... boom!   Blackpowder products, on the other hand, require a little more finesse to construct, especially the Dancing Fire tubes and Boomblocks. Using significant quantities of blackpowder requires even more concentration and the addition of stabilising chemicals, to prevent accidental combustion in transit. The application of blackpowder in the manner Doomwrench managed is harder still, the re-invention of the Boom Tube is still eluding even the greatest Aldenian minds.

Well done! Idk how you made Black Powder interesting to read about, but you certainly managed to give it a life! There's a surprising amount of information here, and I really enjoyed it

Yeah, in terms of yesterday's articles Horron's Guide was a little more fun to work on. Still, wanted to give it a little something since it may or may not end up being a decently large plot point... and thank you!

A really cool read, I like how this little material can be developped this much. What a nice addition to depth in the mining industry of your world!