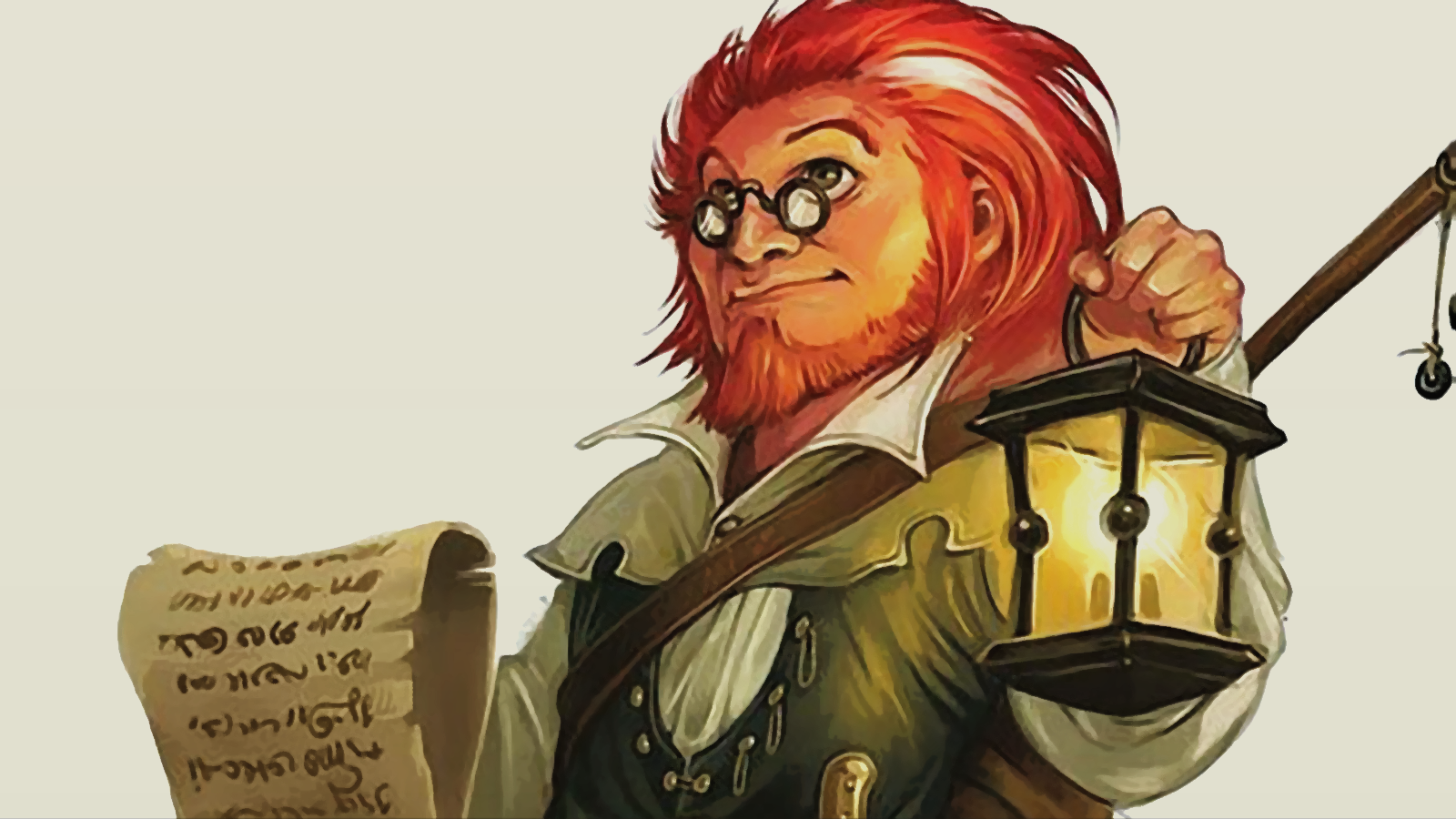 Individuals such as Drakk the Brutal may be remembered as efficient killers on the battlefield, but it is most certainly Grevlin Doomwrench, through his inventions, who is responsible for more deaths than any other of the Nine.
— Tivon Ressler, Human historian & author of the book 'The Dark Council'

Born and raised in the Gnome capital of Rattlebottom, Grevlin was marked out as a talented young gnome from an early age. He was amongst the youngest ever to be earmarked as a future inductee to the Billowblock Inventions group. It was evident that even amongst the tinkering inclined Gnome species, Grevlin was especially proficient in understanding how things worked.

With tensions rising between the Orc population and the rest of Aldenia, the Gnomish inventors' attention turned once more to designs for warfare. Colleagues and friends noted a distinct change in Grevlin during this time. He became more and more focused on creating weapons of war, generating deadlier apparatuses. At the same time, a disregard for safety developed. Despite numerous warnings, Grevlin persisted with his reckless pursuit of creating items of massive destruction. Eventually, one experiment that went awry claimed the life of a colleague and Grevlin was due to be sentenced for manslaughter. However, he managed to escape his temporary confinement and fled to the island of Soloon, where restrictions did not exist.

Hearing of this genius Gnome, the Dark Council (yet to reach their full roster of nine), approached Grevlin in his exile. They promised the materials and the funding for him to continue his work. Grevlin only became more crazed and more intent on creating devices for bloodshed.

Grevlin, along with the rest of the nine, was present for the final battle between the forces of Light and the forces of Darkness at the Nine's stronghold in Arkran. Despite being vastly fewer in number, his constructs were responsible almost as many deaths as Astrona's undead. The Elven archer, Elenia Siasyrn, is credited with claiming his life. Grevlin was still relatively young by Gnome standards, at only 62, at the time of his death.

It is not known how he did so, but he is attributed with the original discovery of Blackpowder. This would fuel his most lasting of legacies, The Boom Tube. This was a weapon capable of dealing large amounts of damage at long ranges. Many have tried since, but none have managed to replicate this invention. The recent re-discovery of blackpowder, however, may change that soon. He is also known for increasing the lethality of larger scale ranged defences like ballistae. Whilst they have not quite the level of Grevlin's, some of his constructs were captured intact and Aldenian automatons have been improved through intense study of Grevlin's work since the end of the Cataclysm War.
Known As The Mad Gnome