"If you think you're ready to go into the Tower, you're not. ...Probably."
— High Administrator Sannl Dankil


The Arbiter's Tower is a long standing landmark within the central campus of the Academia Arcanum. It stands taller than even the sprawling main administration building and prospective students must walk past it in order to register. The door to the tower is locked and the key is held and used by only one member of the faculty. This position is, fittingly, known as The Arbiter. According to the rules of the Arcanum any student may at any time ask The Arbiter to be allowed within the tower to face the test that awaits them within. Should a student enter and pass the test, they are granted the title of Wizard and all rights and privileges associated with the title. Students who fail the test either don't come out or if they do they are broken and hollowed out of the ability to do magic. The Arcanum takes these hollow ones and helps to heal their mind and then ensures they have a job and life within the city, should they wish to remain.

The Tower exists for a single purpose, to test the minds, hearts and souls of those who would call themselves wizards. This is not to say that the Tower only passes those who are good and pure, on the contrary. The Tower is not concerned with morality of any stripe, only that the mind of a prospective wizard is fit and capable of grasping the subtleties of magic, that their hearts are passionate enough to devote their lives to the task of mastering the arcane forces, and that their souls have the determination to hold true to the core values they hold dear.

The tower is a little over one hundred feet tall and constructed of two different types of stone bricks; a shimmering white brick that dazzles the eye when direct sunlight is upon it, and a curious black stone brick that seems to absorb the light that hits it. The tower is circular in shape and roofed over with a slanted roof of pale grey stone. Beyond the stone used, there is no ornamentation on the tower, it is stark and utilitarian. A large iron door is the only entrance or exit into the tower. There are eight windows, each on a different level, which let light into the tower. The white and black bricks are laid in such a way that to view the tower from a distance it looks as if it is painted with black and white stripes that spiral around the tower. The bricks are also cut with such precision that a knife blade can not fit between them.   When not in use the tower has 8 floors and a set of stairs built into the side of the wall leads upwards to each individual floor. Each floor is empty of furniture or decoration except for a number of glyphs and sigil inscribed on the interior walls. When a student enters the tower for their final exam, the interior of the tower has the ability to be anything.

The Arcanum had been built for several hundred years before the Tower was constructed. Before this all students who attended received their pass or fail grade from those who taught them. Due to favoritism, corruption and clashing personalities this led to students with talent being held back and students who were not prepared being elevated. Resentment grew among the student body until it erupted, spurred by a talented but poor student named Dimitris Tethren , into what is known among the history of the Arcanum as the Docent/Pupil Conflict. In the aftermath of this much discussion was had and the tower was conceived of, planned and built, largely by Dimitris Tethren. Since its completion the Tower has stood and been the final test for all wizards who study at the Arcanum. 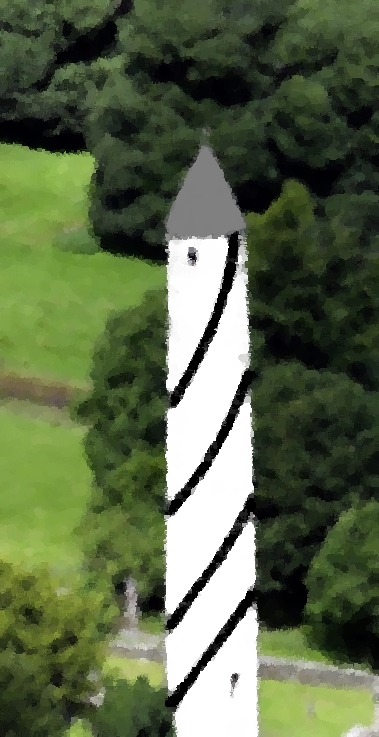 A painting of the Arbiter's Tower by a student.
Alternative Names
Tower of Doom, The Final Grade
Type
University / Educational complex
Owning Organization
The Academia Arcanum

Very nice my friend. I enjoyed the read. I didn't notice any errors either. Its short and to the point which as always nice and if im not wrong, did you cross challenge? Your dimi article is referenced?! Nice work. General suggestions id give here would be to add a little more on what goes on within the tower during these tests. It's implied quite a bit but an opening quote would make the article that much more awesome.

Quote about the test....you have an opener already...you get what I mean 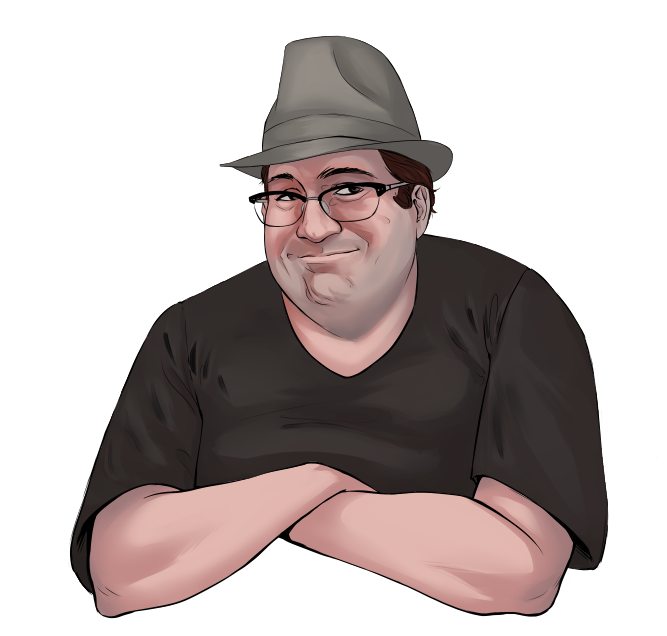 Thank you so much! And I did indeed cross challenge. I had the idea while working on this and thought, why not?! As for what goes on in the tower, I made a conscious decision to leave that out. The tower basically tailors each test to the specific student entering, to test their mind and heart and soul. As such the tests can, literally, encompass just about anything. Rather than delve into that I wanted to leave it kind of...strange and mysterious. 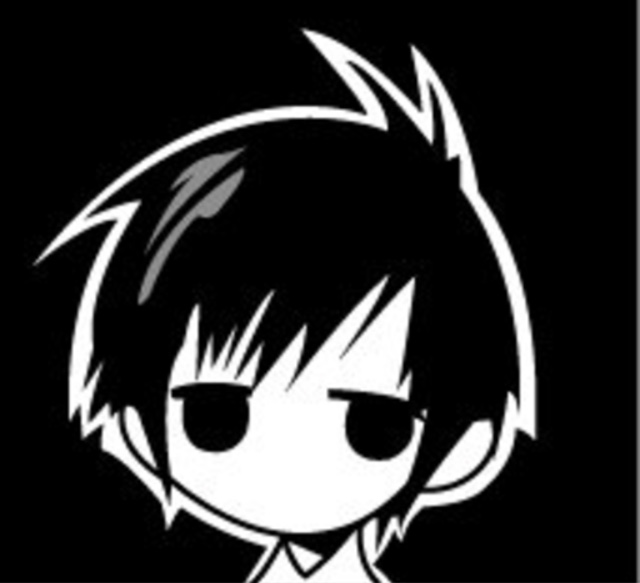 Nice article! I love the alternative names; really gives the student body a presence in just their opinion of it! Just one suggestion, hope it's acceptable to point this out (I'm new to WA), at the end of your first paragraph in Architecture you seem to have a spelling error: "blade can no fit between" instead of "can not fit." Just a heads up!

Oh thank you so much! Both for the compliment and the pointing out of the spelling error. I shall fix that soon as the editing time is upon us!

Under Architecture "and roofed over slanted roof of pale grey stone" , this part of the sentence confuses me. A great article, short and sweet :) Also, will you be writing about wizards? Is it kind of a profession?

Oh, thank you, I missed that. There should have been a "with a" between the over and the slanted. I have fixed it! I will be writing about wizards at some point yes. My world is a campaign setting world for D&D5e.