Domus (from latin; Home) Is the a planet in the Solar system named Alpha Centauri A, and is now home to a new colonization of humans (Primis). Domus was first discovered after Asteroid Mors changed trajectory, and suddenly had a collision course with Earth. After this event, lots of satelites were sent to the point of change to figure out what had happened. This is how the Signal in the dark was discovered, that led our eyes to Alpha Centauri A, and later on the planet Domus.   Domus is approximately 4.7 light-years from earth, and therefore the closest habitable planet known to man.

Domus is much like Earth - in some ways. Mountains, valleys, rivers and oceans. But although that all sounds great and very Earth-like, Domus and Earth have their differences. The planets have some very harsh and rough places, where no humans could live. One of these locations is The Sulphuric Marshes which is located in the southern hemisphere.

The planet has carbon-based lifeforms, such as plants and flowers. But they definitely aren't 100% similar to the carbon-based lifeforms we know from Earth. Something strange is attached to these lifeforms. An unknown element? But humans are almost 100 percent certain they have "found" all the elements that exist in the universe. So, what is it then? Well, you could say it was some form of magic.
Hah! But you try to convince a bunch of know-it-all humans that what they are dealing with here is magic. They will think you're a lunatic. They don't have the answer yet, because it certainly can't be this childish thing called magic.

Because of The Sulphuric Marshes the southern hemisphere has a lot of sulphuric gas, crystals and stones. This is mined by the people on Domus.   A lot of precious metals is also easy to find on Domus. Most metals is mined in a settlement close to Primis called Kreoh. This is a big mining area, with more that 10 different mines. 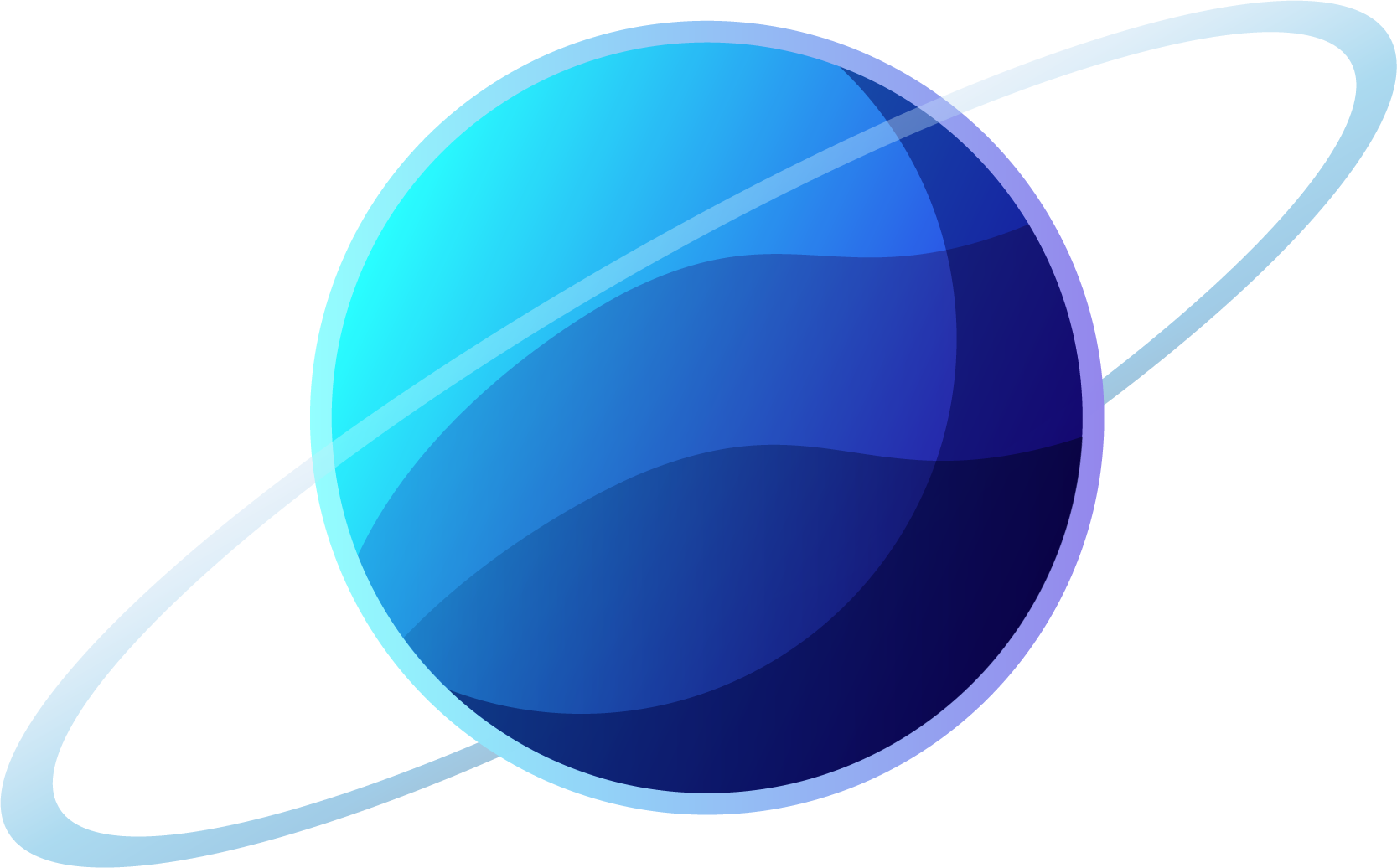