The biggest of the three stars.

The sun(s) in the sky

The people of Domus have 2 suns in the sky, and the second one (Alpha Centauri B) is a bit like the moon on Earth. It is not as bright, it's often far away and it gives light when Alpha Centauri A is behind the planet. The sight from Domus can be pretty spectacular when both suns are visible on the sky. Alpha Centauri B gives off a special kind of light, it makes things have a more reddish glow. Some plants even give off light, when it's night and Alpha Centauri B is up. Domians call this phenomena "The glowing nights".

Alpha Centauri A and it's planets


Alpha Centauri A has 5 planets, with Domus being the largest of the five. Ignis is the one closest to the star and is therefore very hot on the surface. The planets that are in the habitable zone is Domus, Parvulus and Tenebris. 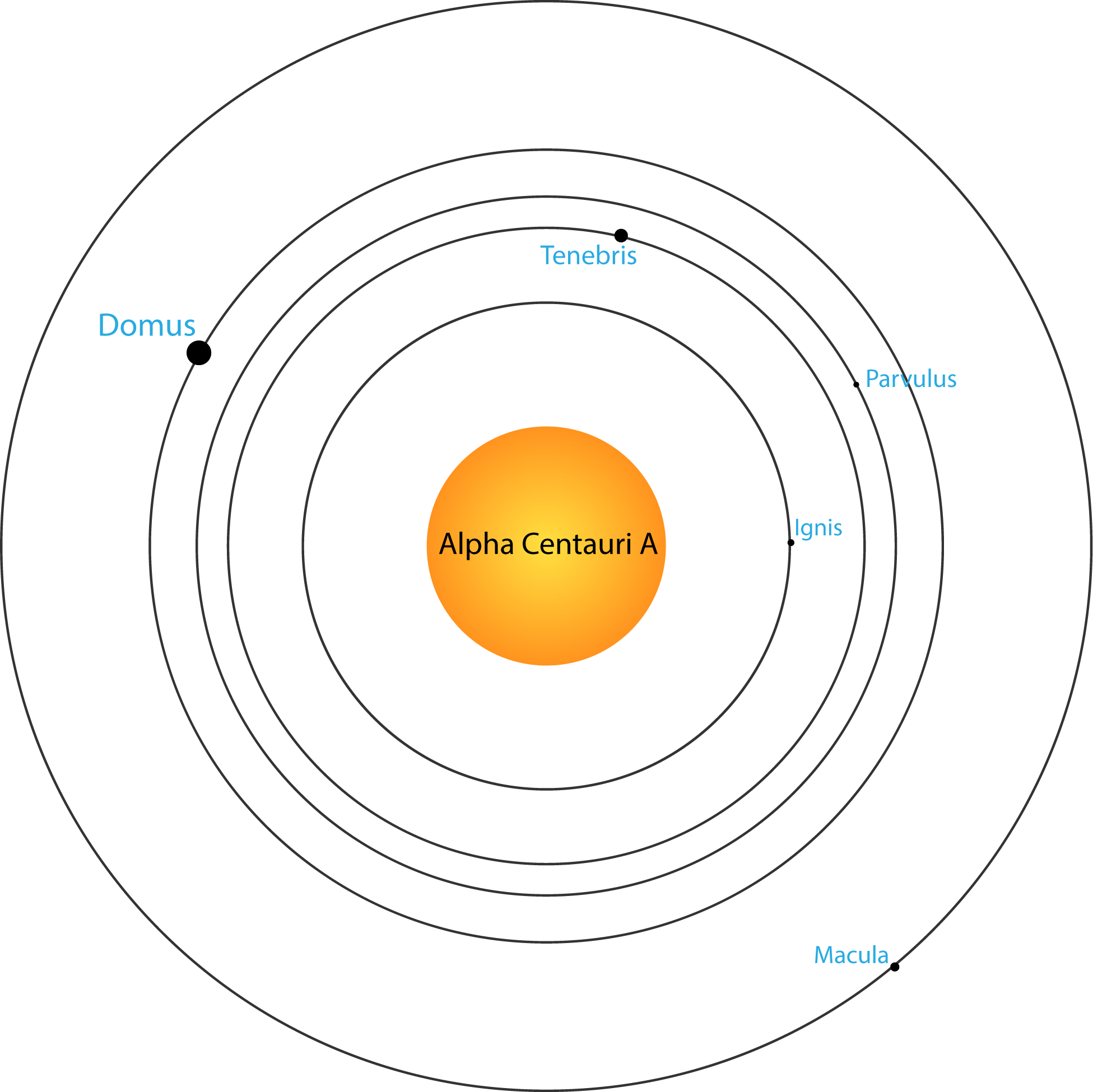 The Solar system of ACA.

When Alpha Centauri A (and B) was first discovered, we weren't able to see any planets around them yet, but a later study would come to show the planet we now call Domus, that was in the habitable zone of the star.

We also found an exoplanet around the red dwarf star Alpha Centauri C - also known as Proxima Centauri - which was in the habitable zone as well.


Alpha Centauri A is located in the constellation Centaurus. And together with its sister star Alpha Centauri B it is the third brightest star on the sky - seen from Earth. 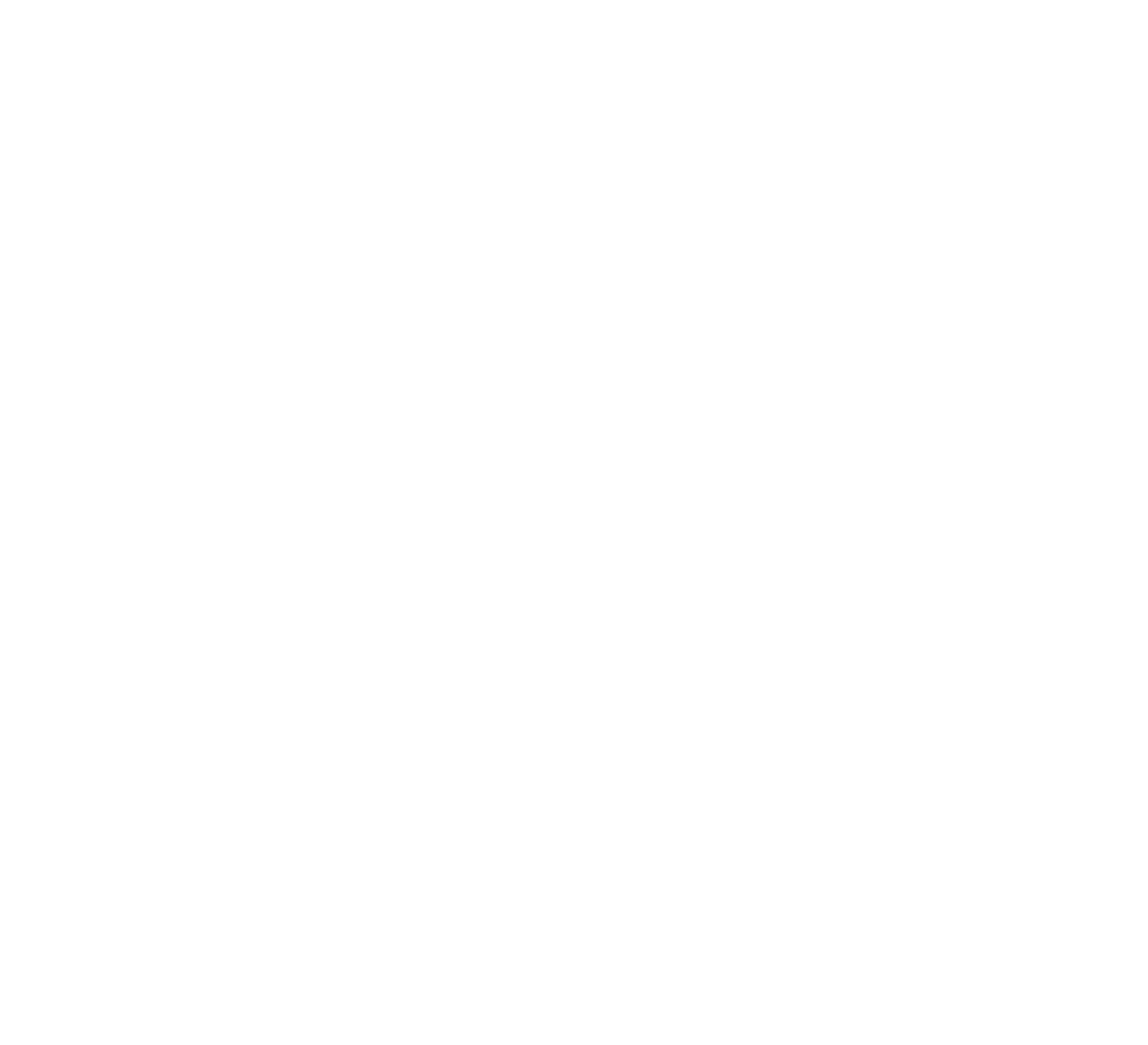 Alpha Centauri looks like one star at first glimpse (seen from Earth), but astronomers realized in 1689 that it was, in fact, an orbiting pair of two stars. The third, and much dimmer star Proxima Centauri wasn't discovered until 1915, and only the most basic information is known about the little dwarf star. 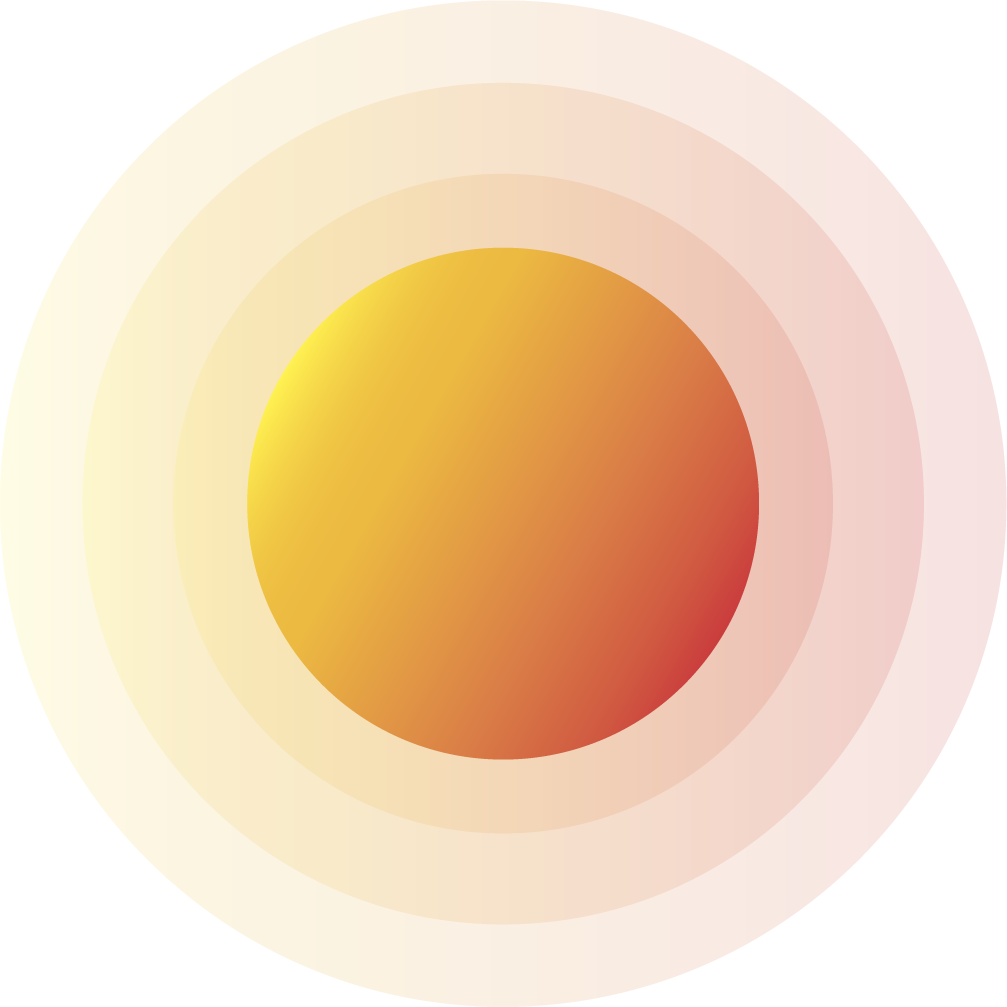