Kwen buildings; beautiful Dome-like buildings, for meeting and sharing with the other individuals on Domus. This is a place for memories, traditions and ceremonies.

A gathering takes place here once a month, to remember human roots - traditions from Earth is practised in the buildings continue the old cultures we once had. The most common thing done at the gatherings is to observe the stars above. Blankets is placed on the floor for people to lie on in the center of the Dome and the roof above opens up. Stories is told, old tales from the Greeks and other civilizations - some long gone, and some is still existing- but also new stories, about the stars in the sky. Some of the stars that are seen from Domus is almost in the same places as when you see them from Earth, others are in completely different positions. The new placements of the stars makes new stories and pictures. This is mostly practiced for the children, and for those with a good fantasy.
Movie nights - This is a favorite amongst the young Domians. Movies about the universe is displayed in a little theater room, but also fictional movies is displayed. Children don't want to learn new stuff all the time - sometimes their fantasy has to be let loose. This is a way to let the children imagine and play together.

The building has the same functions as the church has on Earth. If you want to marry - which is called "the bonding of souls" (bonding for short), you do it in the Kwen Buildings. There isn't any official god or powerful being connected to the kwen building, it's more about the belief in humans connecting on a deep level with each other. You also don't get baptised in the kwen buildings, like marrying, the church is still the place for that. 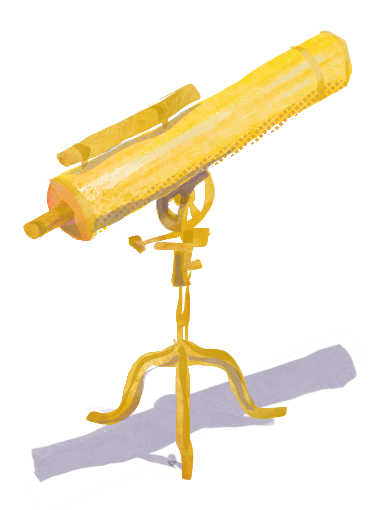 Most Kwen buildings has a small observatory attached in a separate section of the building off to the side. All the observatories on Domus is connected as a network, to keep everyone updated about the skies. All the collected data from observatories around Domus, is thoroughly looked through and analyzed. New data and knowledge about the other planets in the solar system is collected in a big database. A lot of the data about the skies comes from the Kwen Buildings observatories.

All kwen buildings has a mechanism that lets the roof open up, and makes it possible to look at he skies above. They have a dome-type roof, and on the outside is golden details in the part that opens up. Most of the buildings has a small observatory built in a little building of to the side. 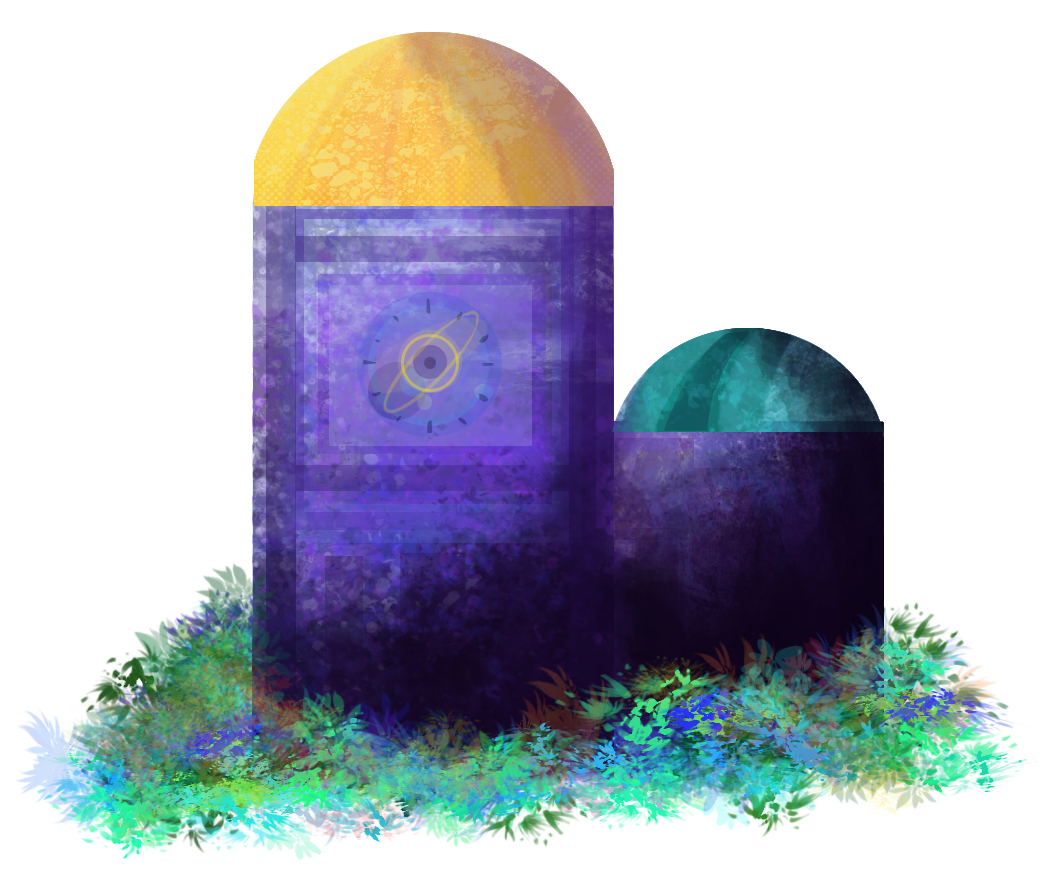 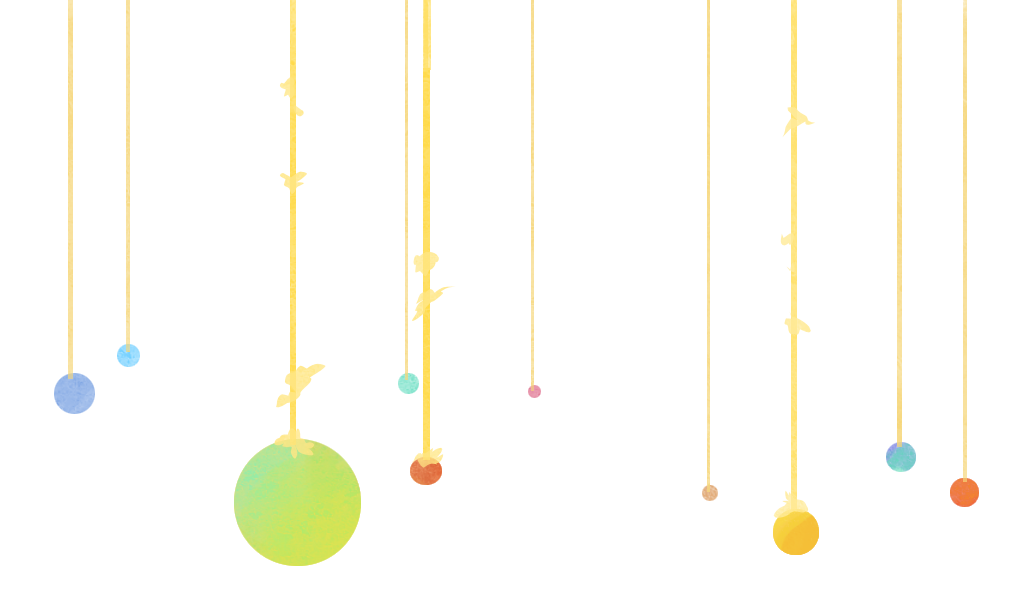 Answering: "Write about a ceremonial building in your world and what takes place there."
Visit CatRobi's Competition Page Check all other answers to this prompt Competition Homepage