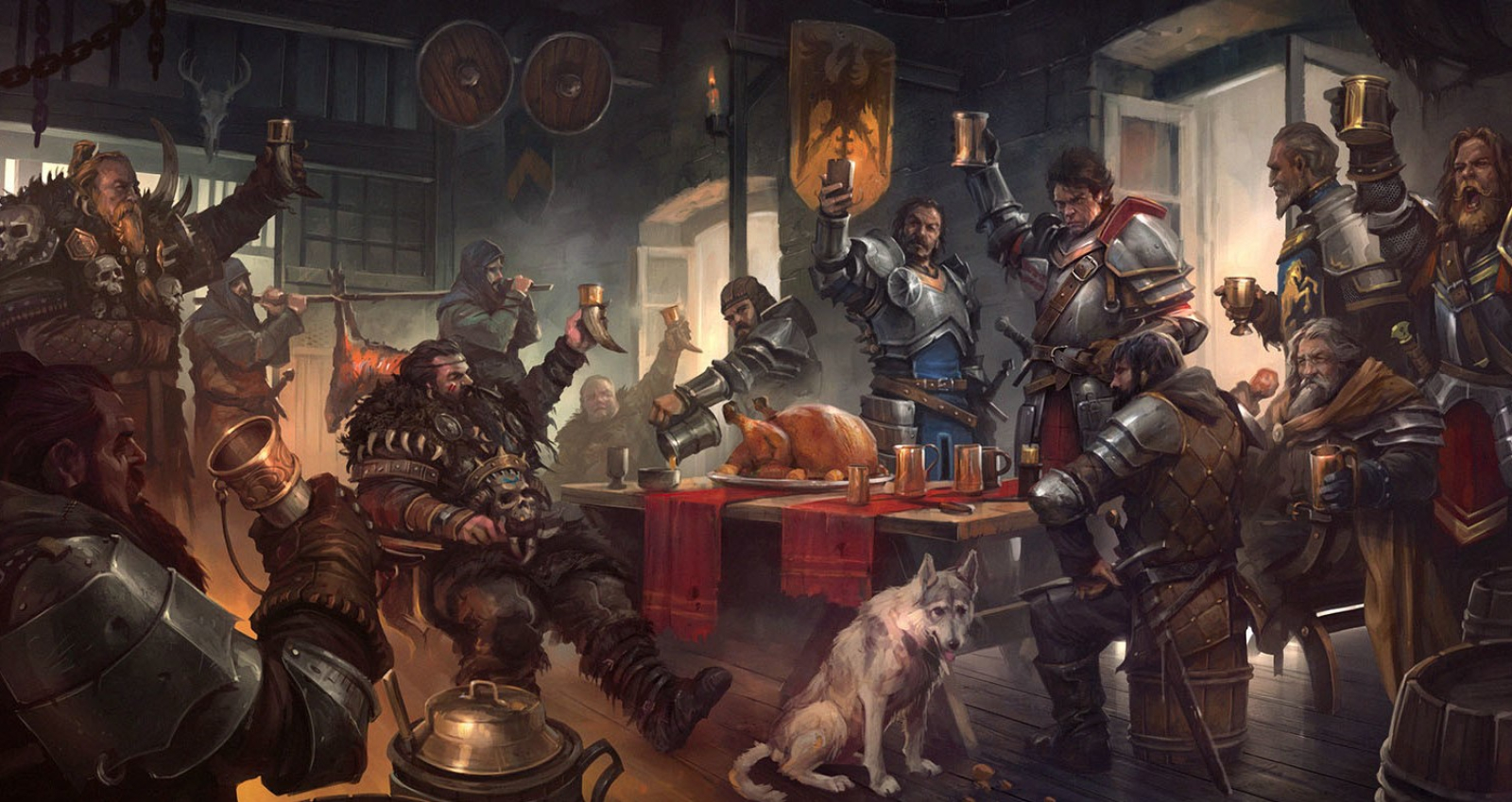 The Kingdom above the Kingdoms

Most commonly known as the Imperium. Do some of it's detractors call it the Empire of Elves, which is a somewhat incorrect name. Tho it is true that elves hold much power in the Imperium most of it's population is human. And it's chief culture is that of the Alderians. Truth be told one could even question if it should be called a "imperium" or "empire" at all. As the mighty nation functions more like a confederacy then a empire.   The Imperium is as a matter of fact made up of nine sovereign nation and one vassal state. Each whit their own monarch and laws. The nations of the Imperium stay loyal to the Imperium for three reasons.

The Imperium is a feudal confederacy where the monarchs of its member nations rule their own nations as by the laws of said nations. The overall organization of the Imperium is ruled by a council of said monarchs. At it's head is the Imperator, whom functions as a chairman of the council and the Imperiums highest martial authority.   As it is has a feudal structure that means that its ruled by a landed elite. Said elite make pledge loyalty to the monarchs and the monarchs pledge loyalty to the Imperium. Most of its population is however not part of this elite at all and are ruled by the elite and the monarchs. In such systems personal loyalty often lead to power struggles and betrayals.   This could make the Imperium a confusing mess of a nation at odds whit one another, but thanks to the Great Institutions of the Imperium it functions far smoother then one would expect. This institutions are:

The Council of Kings

The Prefects are a group of highly educated nobles, mostly of elven blood, that act as the Imperiums arbitrators. They sit in judgment over common criminals and traitors to the Imperium. It is there duty to uphold the laws of the Imperium, and it's member nations. To help them do this they command the Imperium Militia. A armed force that is trained to deal whit outlaws and ensure the peace of the Imperium.   They also act as counselors to higher nobles and even the monarchs of the Imperium.

The Militia, or green cloaks as the commoners call them, carry out many duty's. First and foremost they are lawmen, they hunt down thieves and bantids where ever they can be found. They are also soldiers, always kept whit in the Imperium to guard against surprise attacks or raids when the regular armed forces are called away to war. They also often escort Officers of the Ministry of Commerce when they are out collecting taxes.   Unlike most soldiers of the Imperium, whom answer a liege lord of some sort, the Militia answer to the local Prefect. They do that to prevent local nobles to misuse their power. A common problem in many nations that are not part of the Imperium.

The Ministry of Commerce

The Ministry has three inglorious tasks. Firstly to keep track of all trade the Imperium does. Both whit in itself and whit nations beyond its borders. And secondly to collect the taxes to the monarchs of the Imperiums nations and the tribute to the Imperium itself. And thirdly to tally all the state expenses for all of the Imperium. They are to put it simply the accountants of the Imperium.

The vanguard of the Imperium. This elite force of steel-clad orc warriors are breed by the elven nobility to protect the Imperium. Created by the first Imperator to protect the newly formed Imperium this orcs have come to be seen as heart of the Imperium. They are the sons and daughters of elven noblemen and their second, and sense it tradition started centuries ago, human wife's. Those all members of this knightly order is part of the elven nobility.   This practice of elven and human crossbreeding is put in practice in all nations of the Imperium, except in the elven kingdom of Elutiahan. The last true hold of the Elumian Elves civilization.

Tho technical independent from the Imperium this wizards order was founded by the first Imperator and has it's head quarters in the Imperiums capital. That and the fact that nearly all of it's members serves the noble family's of the Imperium and where also born whit in the Imperium it is as good as a part of the Imperium. As such it is used as a source of magical power, research, the training of Bestianaders and wisdom.   Any young man or women of the Imperium whit the right talents might well come to learn in one of the Orders black towers. And one day that young person might be the counselor of a noble or even monarch.

To protect and govern the people of it's mighty land holdings. Something its armed forces do very well as they are among the largest and best trained in the known world.

See the member nations of the Imperium.

The Imperium military can be divided into three parts. This are the Vassal Forces, the Imperium Militia and the Blood Knight Order.

Tho the Militias prime function is to uphold the law they are a trained armed force. They are however never sent to any offensive war as their role is to keep the nations of the Imperium safe. They are trained, and have at a few times even done so, to defend the Imperium in case another nation where to attack the Imperium when it main forces are of fighting a foreign war. This armed force consists nearly solely of conscripts from the nations towns and countryside. Making most of its soldiers common folk, this seams to add to their determination to fight for their homes however and a number of Militia men have over the history of the Imperium been knighted by monarchs for their deeds in battle and loyalty to the Imperium.

Never had I seen such a warrior. Even tho I had seen orc mercenaries in battle they where kittens compered to this great tiger. He was clad in blood red steel from foot to brow, his cape billowed in the breeze like blood in water. A sword far to big for any man to hold in one hand he held in his right hand. A massive shield was strapped to the other.
My brethren came at him from all sides by they where are puffs of wind against a mighty cliff. One by one he slew them as they did all they could to slay him. At last only he and I where left on the field. "Do you yield?" he asked in a voice like rocks falling in the mountains. And to my shame I fell to my knees and begged him not to slay me.

The Imperium has no official state religion as much of it's population worship different faiths. Some of the Imperiums member nations have state religions but not even they can claim to have any greater power over the state. 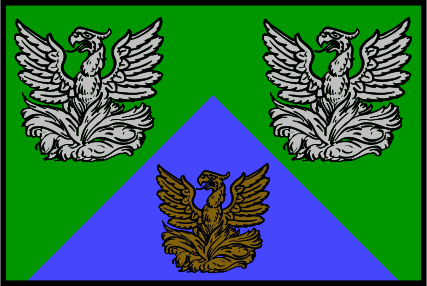 In peace, safety and freedom!
In war, power and unity!

Type
Geopolitical, Empire
Capital
Nemara
Alternative Names
The Imperium or the Empire of Elves
Demonym
Imperials
Head of State
Eldamir medi Eldarim
Government System
Monarchy, Constitutional
Power Structure
Confederation
Economic System
Market economy
Currency
Often called the coins of the North as next to all nations of the north of Quentania use this coins. The coins of the system are:

Remove these ads. Join the Worldbuilders Guild
Nations of Quentania