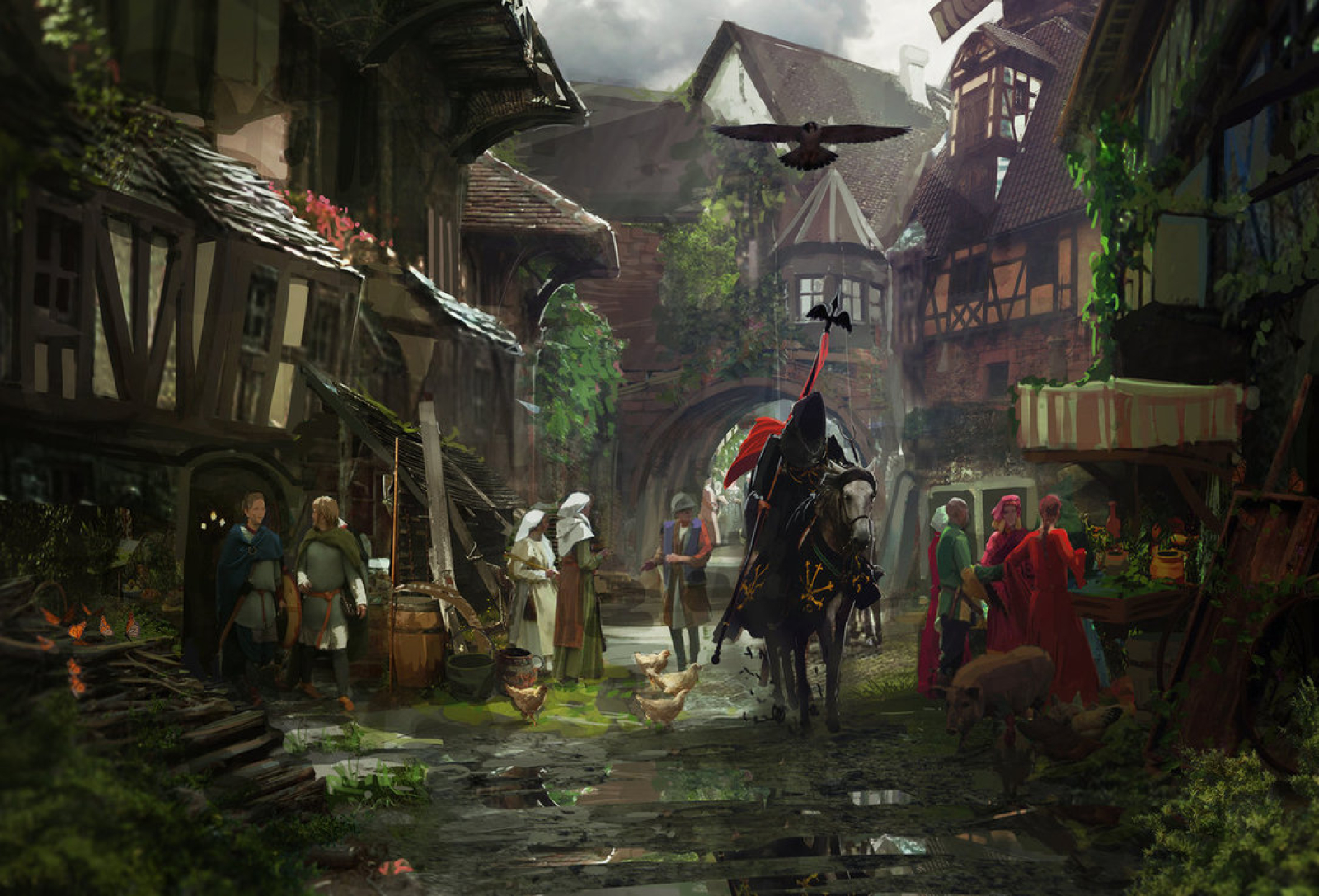 By this words do we, the Divine Royal Kings of Dellim and New Aldian, vow to follow and uphold the Articles of the Nadrac Imperium, as one of the Kings in its mighty pact.   In return we, the line of Imperators, King of Kings of the Imperium, give one of our own blood to the house of Harkan. So that our houses and nations form this day to the end of time be joined as one.   Those it is written and so shall it be.   The daughter of Eldamir medi Eldarim, Imperator and King of Kings, will marry Viktor Harkan, son of King Fredrich the third of house Harkan.   And by their union the Kingdom of Dellim and the Grand Principality of New Aldian shall join the Nadrac Imperium adding their power to the Imperium.   As dowry the King of Dellim was to, now and till the end of time, keep his title as King and High Lord of New Aldian. And the Imperator, or one of his line, vowed to grant one King of Dellim a boon.   A Boon that it is in the Imperators right to grant.   Signed and sealed by:
King Fredrich the third of house Harkan
Imperator Eldamir medi Eldarim
/The Pact of Dellim

The kingdom of Dellim, or the Crownlands as much of it's people still call it, was once the heartland of the Alderian Empire. But after the fall of that short lived empire the land has been sundered a number of times. Parts of the nation have over time rebelled and forced Dellim to accept their Independence other lands where taken by the blood foes of Dellim and the kingdoms ruling family the Red Harkans.   Despite this the kingdom has still got one loyal vassle state. The Grand Principality of New Aldian, a island nation almost twice the size of the kingdom it serves. And it is in great part thanks to this island nation, and its war-fleets, that the kingdom of Dellim is once more a growing power in the north. Tho the king of Dellim at the time, Fredrich III Harkan, denied any involvement.   A great number of New Aldian corsairs attacked the Nadrac Imperiums shipping lanes.The odd thing ships where often leaving Dellims trade ports when they where attacked. But never when a ship was known to soon take port in the city of Dellim, or it's lesser port city Dragonscliff, did the corsairs attack. And this corsairs, whom the Harkans claimed where brigands they had no control over, never attacked any Dellimatien ships.   Today even the thine veil of pretense about what this corsairs was have been thrown away. The current king, the son of Fredrich III Harkan, even proudly talk about his own time as one of the New Aldien corsairs. But as the Imperium could not prove that Dellim was behind the raids at the time, and house Harkan had people whom where loyal to them even whit in the Imperium, the Imperator was forced to negotiate whit Fredrich.   And so the kingdom of Dellim joined the Imperium at their own terms. Which where that one of Eldamir medi Eldarim was to marry the younger son of Fredrich III Harkan. And the kingdom of Dellim was to get to keep their vassle state, as well as the Imperator granting one of the kings of Dellim a boon. Said boon would only be granted once and it had to be something that it was in the Imperators lawful power to give.

The kingdom of Dellim is structured like a classic alderian feudal state. Whit a king and the royal family at the top of the ladder, and the commoners at the bottom. The nation is divided into three duchies, each ruled by close allies of the royal family. Said duchies are in turn divided into baronies. And this are divided into landholdings, which are held by knighted vassals to the barons.   The kings power comes from the loyalty of the dukes, barons and landed knights of the kingdom. They swear oaths of allegiance to the crown and then keep the kings peace and laws. But as Dellim is part of the Imperium of Nadrac, some of the old ways of alderian feudal states have been given up to accommodate the Imperium.   Tho most lesser nobles rule as they have always done. Most dukes and barons have come to spend less time as arbitrators, a role they give up the the Prefects, and instead are more focused on being warriors and/or politicians.

The Council makes the laws and rule the nation. It is lead by the king, or the crown-prince if the king is ill. It consists of those closest to the king. Namely, mostly his own family and closest friends. 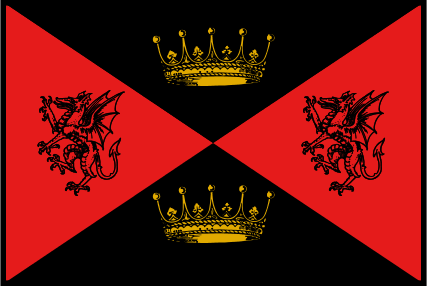 One people, one crown and one empire!

Remove these ads. Join the Worldbuilders Guild
The Imperium of Nadrac