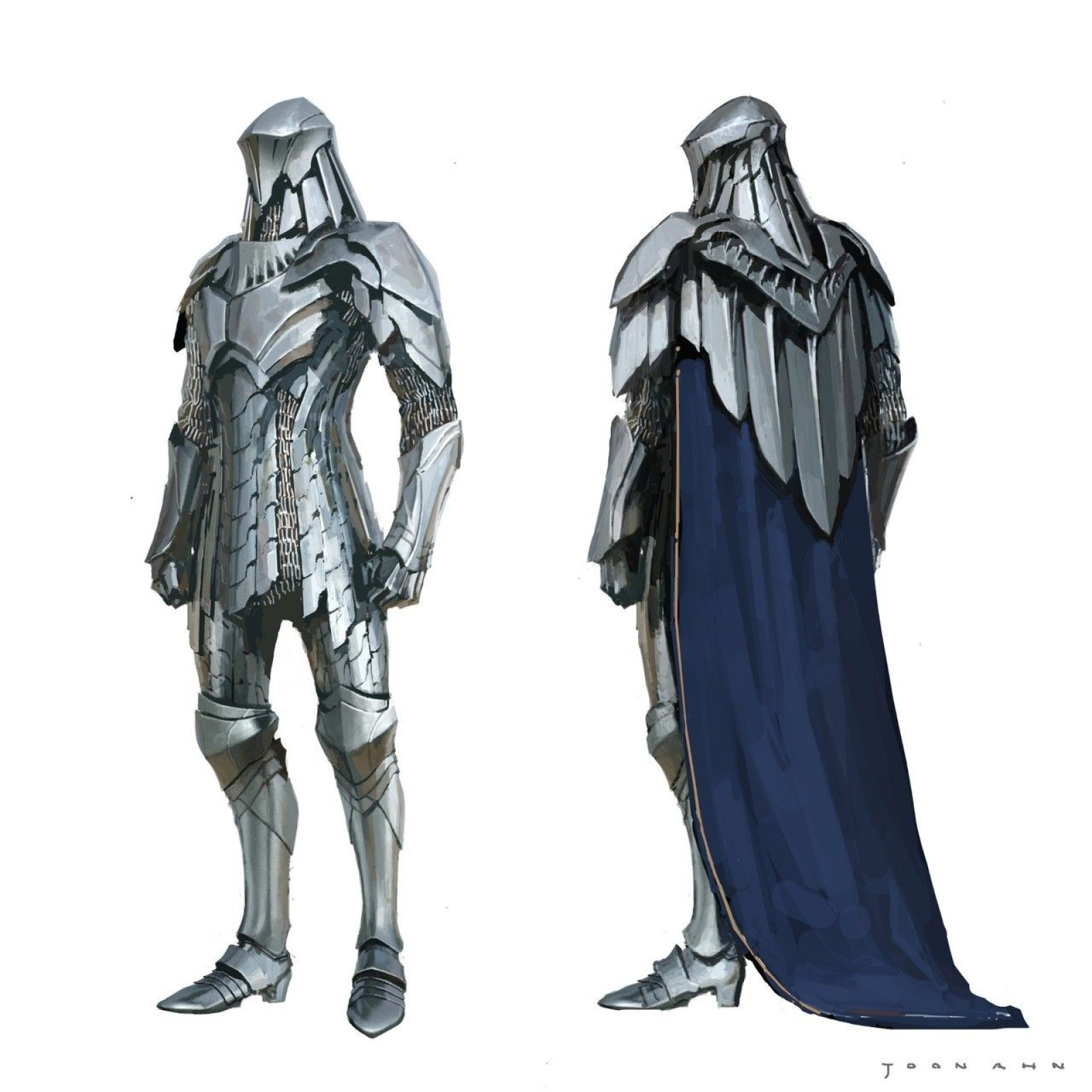 The smooth, silvery supermetal renowned for its lightness and durability

HP/inch: 30;   Hardness: 15;   Special:An item made from Mithral weighs half as much as the same item made from other metals. In the case of weapons, this lighter weight does not change a weapon’s size category or the ease with which it can be wielded (whether it is light, one-handed, or two-handed). Weapons or armors fashioned from Mithral are always masterwork items as well; the masterwork cost is included in the prices given below.   For Armor: Most Mithral armors are one category lighter than normal for purposes of movement and other limitations. Heavy armors are treated as medium, and medium armors are treated as light, but light armors are still treated as light. This decrease does not apply to proficiency in wearing the armor. A character wearing Mithral full plate must be proficient in wearing heavy armor to avoid adding the armor’s check penalty to all his attack rolls and skill checks that involve moving. Spell failure chances for armors and shields made from Mithral are decreased by 10%, maximum Dexterity bonuses are increased by 2, and armor check penalties are decreased by 3 (to a minimum of 0).   For Weapons: Weapons fashioned from Mithral reduce a hit creature's damage type resistances(Fire, Acid, Cold, Sonic, Electricity, Etc.) and Spell Resistance by an amount equal to the weapon's base unmodified weapon damage(Such as modified dice bonuses due to temporary size bonuses from spells like non-permanencied enlarged person) with each successful hit to a minimum of Resist 0 and SR 0, which lasts for a number of rounds equal to the weapon's enhancement bonus(Minimum 1 round). When a Mithral weapon reaches a cumulative weapon enhancement bonus of +4, the reduction in resistances also applies to Immunities, which drop to Resist 30 and decrease from there for the same duration as normal. They count as silver for overcoming DR.

Mithril is smooth and beautiful to the touch - its smooth, silvery sheen and glossy finish makes it pleasant to feel and to look at. It is said to especially glow in the presence of moonlight, which Mithril is said to be born from and carry the innate power of.

Mithril's properties are first and foremost its weight and resilience - it is twice as light as other metals but just as durable, meaning it is a veritable supermetal that can be used to create spectacular suits of armor and weapons that work just as well as their contemporaries with much less weight. Additionally, though it is not a commonly known property, it is an excellent conductor of magic - just as normal metal is a fantastic conductor of electricity, Mithril is an excellent conductor of magic, meaning suits of armor made of it are mess less hindering for magicians wearing them.   This magic conductivity property has been researched by magicians for centuries, desperate to unlock the inner secrets of this property of Mithril for use in other inventions or technologies.

Mithril's natural location is a well-kept secret of Elvenkind - but it is known to be a naturally occurring ore.

Mithril's origin is a well-kept secret of Elvenkind - but it is known to be a naturally occurring ore.

Mithril, beautiful as it is, is immune to the trappings of rust or time - as untouchable as purest moonlight and the Elves which know its inner secrets.

The history of Mithril is mostly unknown to all but the Elves, who speak of Mithril as a legendary material that fell from the three Moons in orbit above Ea long ago during an ancient Apocalypse, seeding the world with fragments of those very moons in orbit that would, in time, become the ore known and Mithril.

It was said to be discovered by the most ancient of Elves, fresh from the calamity in the aftermath of the fall of the Sapphire Elves, who found a most beautiful shining silver ore that, when properly and carefully mined, could produce a legendary material as light as air but as durable as steel.

Mithril sees common use in all manner of applications, but mainly Arms and Armor - it makes fantastic suits of armor and is thus prized by many warriors. However, the Elves and some other cultures use Mithril for their engineering projects and other similar applications, as it has little friction and produces little heat when fashioned in cogs and gears and ensures those parts will not fall to decay or disuse.

Mithril is a cultural touchstone of the Elven people, and is often used in their ancestral rituals and festivals.

The refinement process to smelt Mithril Ore into actual metal ingots is a closely guarded one by the elves, but one that is complicated enough that none have yet figured it out aside from them.

Mithril is only made by Elves, but can be found in many markets - the Elves who make it are aware of its value, and often happily deal in it to those who can afford it. In other words, it is the production means, not the supply, which they guard so closely.

Elven law has several special laws against non-elves learning the means to smelt and create Mithril, but there are no such laws for its distribution.

Alternative Name(s)
Manametal, Moonmetal
Type
Metal
Rarity
Rare.
Odor
None
Taste
Varies - the magical nature of Mithril can lend it a variety of strange tastes.
Color
Platinum-Silver
Melting / Freezing Point
Mithril requires temperatures no higher than steel to melt - however, the unique trick to it is that Mithril must be hit with magical flame and moonlight both to melt down properly.
Density
Dense
Common State
Solid
Related Species

The searing metal born from the sun that sears the evil and the dead alike.

The elves of the sprawling forests, wardens of nature eternal.

The smooth, silvery supermetal renowned for its lightness and durability.

The deadly anti-magic material so incredibly powerful it can kill archmages.