We are not friends. We are not allies. I do not trust you. But our survival depends on us fighting together.
— Chagroth Durinhelm

In the Year 3040, the Kirinal Pit exploded, the dimensional barriers came down and invasions from multiple hostile dimensions commenced. The world would have been consumed immediately if the invaders had been coordinated, but the armies of undead, abominations, and fiends fought each other as much as they fought the world's defenders.

Depleted by decades of defending the world from extraplanar invasions, Lozar and it's allies were near collapse when, in desperation they sent a call for aid to the Empire of Borthakar and the nation of Kiris, their oldest and most hated enemies.

When the humanoid and ensorcelled armies arrived, Chagroth half-expected them to fight alongside the invaders, but instead they fought in defense of the world.

The initial incursion was thrown back and new fortresses were built on the rim of the newly enlarged Pit. Borthakar and Kiris were allowed to build two Embassy Fortresses, the Bastion of Borthakar and the Fortification of Kiris, in repayment and the old enemies fought side by side for 20 years before the Gods Withdrawal and a semblance of stability returned to the Kirinal Pit.

The Concordance for Survival, a mutual protection treaty against interplanar incursions was signed by the nations of Western Krosia, leading to a detente and the abatement of all out war in Western Krosia.

Under the treaty, the Kirinal Pit and the lands for 20 miles around it are a neutral zone administrated by the Concordance. The Neutral Zone is split into eight cantons, city-states run by members of the Concordance.

They coordinate on defense and military responses to threats from the Pit. They are completely independent on internal matters and trade. 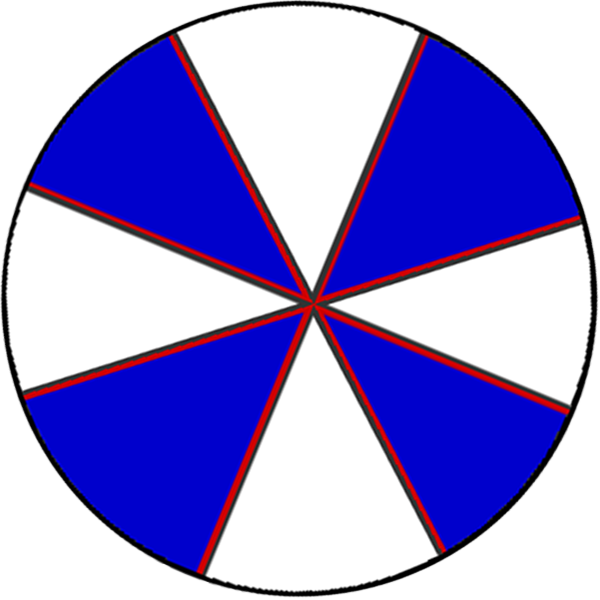 Articles under Concordance for Survival

The neutral zone around the Kirinal Pit. It's divided into 8 allied squabbling city-states.

A mix of sailors, horsemen, and forest dwellers creates a beautiful melange with the best food in the Zone.

The dark wizards of Kiris protect their portion of the Zone with legions of undead and armies of bondservant goblinoids. Crime syndicates run by hag covens operate throughout the Zone from here.

Disciples of the god Anam field an army of holy warriors and soulforged to defend the world from invaders.

Mages and artificers stand at the forefront of the magitech revolution in the most advanced of the Zones.

The earth dwarves have a monopoly on the crystals that power the new world. They build marvels of engineering and craftsmanship.

An unlikely alliance of the orcish Empire of Borthakar and the Tribes of Alia form the fiercest fighting force at the Pit.