The city of Stonehaven, known also as the "Kings Bastion", is the capital city in the kingdom of Corwynth. Founded on the shores of the Cobalt Deep, it is a center of trade and learning, and therefore a magnet for adventurers.   The city of Stonehaven is located in the northern Helmlands, in the westernmost part of the continent of Andeir. It is a sprawling city spanning the twin rivers, connected by a number of stone bridges. Stonehaven is roughly square-shaped, sprawling across several miles and defended by tall walls. It is dotted with manses, arbors, granaries, brick storehouses, timbered inns, merchant stalls, taverns, graveyards and brothels. Dozens of quays can be found in the harbor. Between buildings the roads are broad, lined with trees and branching alleys and streets.   The city covers the south shore of the Cobalt Deep and covers two tall hills, named after Corwynth's first king, Vauld, and his wife Resa. Vauld's Rise, surmounted by Erdric Keep - the royal castle, is located in the north-eastern corner of the city and overlooks the bay directly, whilst Resa's Hill to the west is crowned by the stone-walled great amphitheater. The city is multi-tiered, with the noble class residing in the noble ward known as Upper Haven which lays at the feet of Vauld's Rise. Upper Haven is home to the fabled Spires of the Four, residences belonging to the ruling council, and the wonder of Corwynth; the Great Tower of Time. The palace ward can be accessed from the noble ward, but only by those of sufficient station or by invitation.

The city of Stonehaven hosts temples and shrines to many deities, including the Phoenix King, Wild Mother, Lucid Scale, and Fate Weaver. The worship of evil deities and fiends is forbidden, and such cults, though they may have followers, do not have a public presence.

The city of Stonehaven is ruled by the Council of Seven, an executive council of seven members representing the city’s major professional guilds and the military. In some cases, the Council may include important wizards and/or clerics. New legislators are chosen by current council members when a vacancy must be filled. The Council of Seven, in theory, serves the interests in the citizenry-at-large.   Major legal matters in Stonehaven are adjudicated by a Warden of the Scale, one of five such officials appointed by the Council of Seven. One of these five is chosen to serve as Chief Warden of Stonehaven. In cases of great import, up to three Wardens of the Scale may preside. Appeals of major cases are always heard by a panel of three Wardens, though the head of the Council may sit in place of one of the Wardens.   Lesser matters in Stonehaven are tried by magistrates.

Founded in 488 BCR, the city began as a little more than small trading port and expanded to great size quickly due to its location and natural defenses. When Erdric Vauld chose the city to be his seat of power, that solidified it as the main location for trade, learning and military might. The city was razed and nearly destroyed during The Weeping War and major sections of it, including Castle Erdric had to be rebuilt. The city has endured, and stands as a testament to the strength and determination of the citizens of Corwynth. 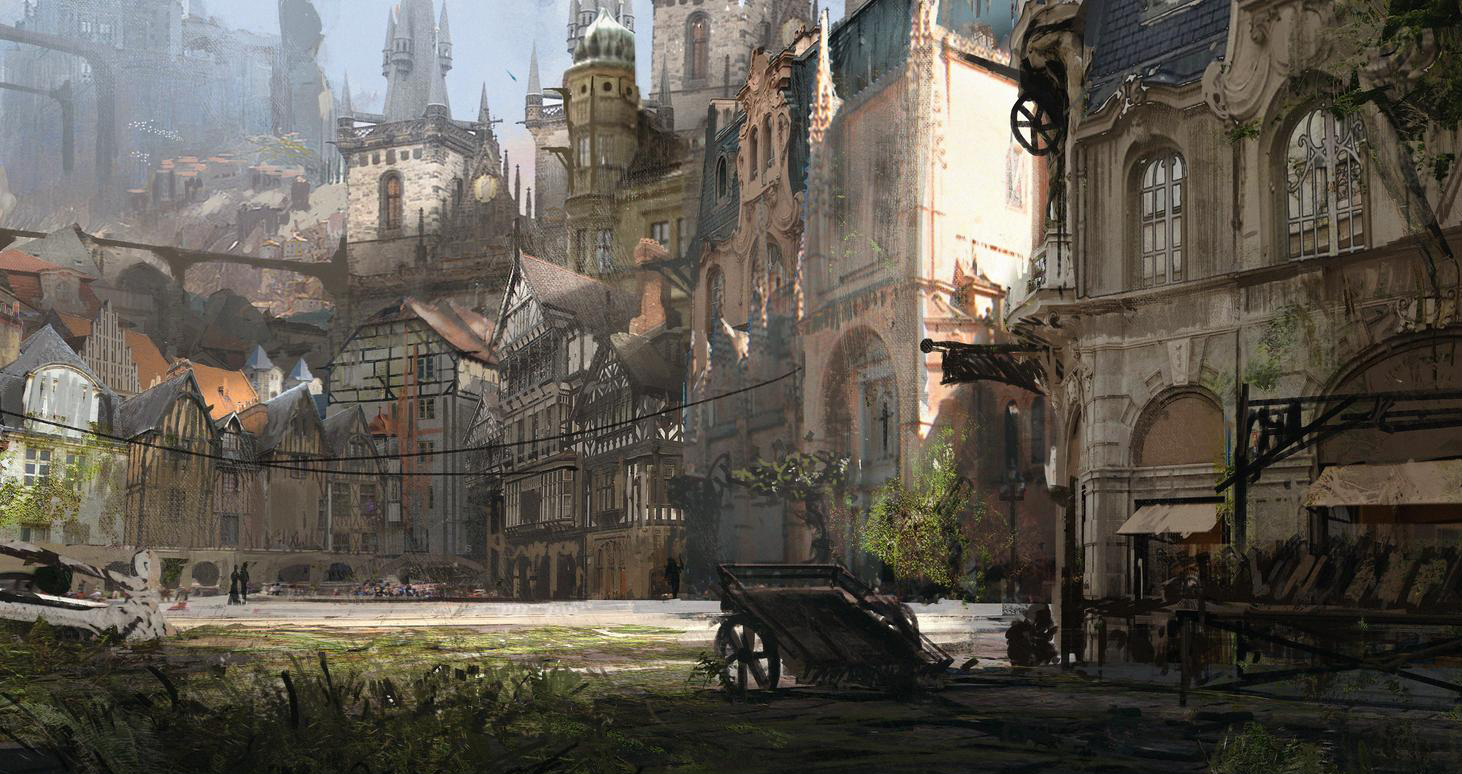 You used a great picture for the City Heading. The City feels a lot like King's Landing from Game of Thrones, with the hill descriptions. Still i enjoyed the read.   Aemon 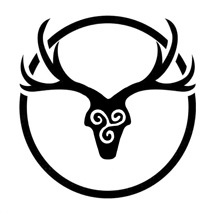 Thank you! The city definitely has some King's Landing influence, but given that the world is where my D&D campaigns have played out over the last two decades, it initially leaned on FR's Waterdeep. I do very much appreciate the likes!