Sir Barton Selmy is a former military leader retired after suffering a shattered femur. He is in his late 60’s but still appears to have strength in his bones. He is sharp eyed, hawkish, and has a great military mind. In these twilight years, Sir Barton has once again been called upon to do his duty for Corwynth. He is fulfilling the role of Regent Lord once again, after the King himself was attacked in castle Erdric.   Selmy performs the task of leading the nation well enough, but some have accused him of inaction regarding a border skirmish near Westgate that turned deadly for the southwestern outpost. Selmy believes there is not enough information presently to warrant deploying the military to the south ends of the kingdom, instead choosing to keep forces in a centralized location.

"I am your King! ", screamed Liayne, his face reddening.
"Then be a good king...", whispered Barton Selmy, his voice quiet and unapologetic.

Sir Barton does not agree with many of the new King's edicts in recent years but understands the limits of his station and knows how to get his point across to Lianye, where others have failed and angered the young ruler. In the young Kings absence, Selmy is dealing with discontent of the populous in the outer provinces, citizens who have seen their quality of life diminish since the rule of Vauld. He cannot enact new laws that go against the rightful King, and therefore is placed in a difficult position of remaining watchful of the situation while not allowing inaction to damage the realm.   At court he wears an ornate breastplate, arm and shin guards and fine clothing underneath; he walks with an ornately crafted walking cane made of black chestnut.

The Death of the Lord Regent

On the 26th day of Bloomhigh, in the year 214 AR, Barton Selmy was assassinated while he slept in Stonehaven. A calling card left, the ornate flame etched dagger protruding from his chest, implicated the assassin guild known as the Fire Knives as the killer. 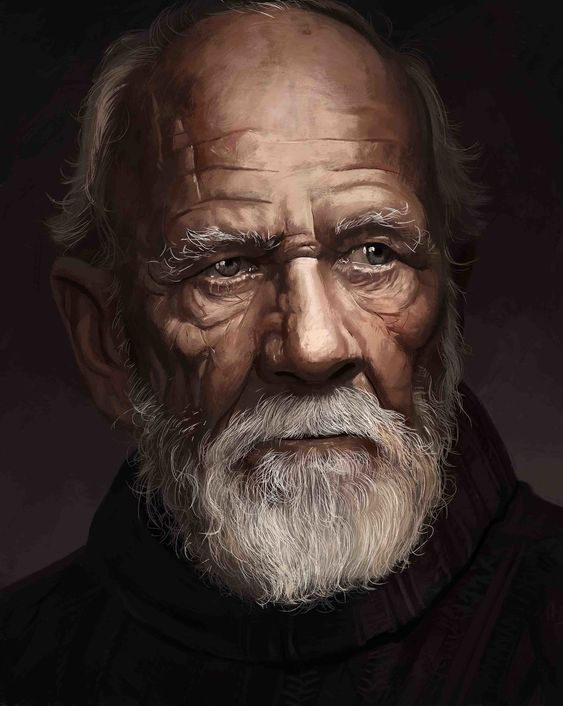