Varitinera    Trenzar    Characters      Bas
Captain of Stormchaser. While at the ports it will listen in on other criminals or military personnel just to find out when attacks will take place. It will then take its crew to places of chaos planning to loot during the confusion of battle.   Known for coercing others into being necessary crew members when the current ones are killed or leave willingly. It tricked Pylo into being the navigator after finding out about its unique education. Later Bas takes Mc aboard its vessel after sinking the ship the medic was working on. 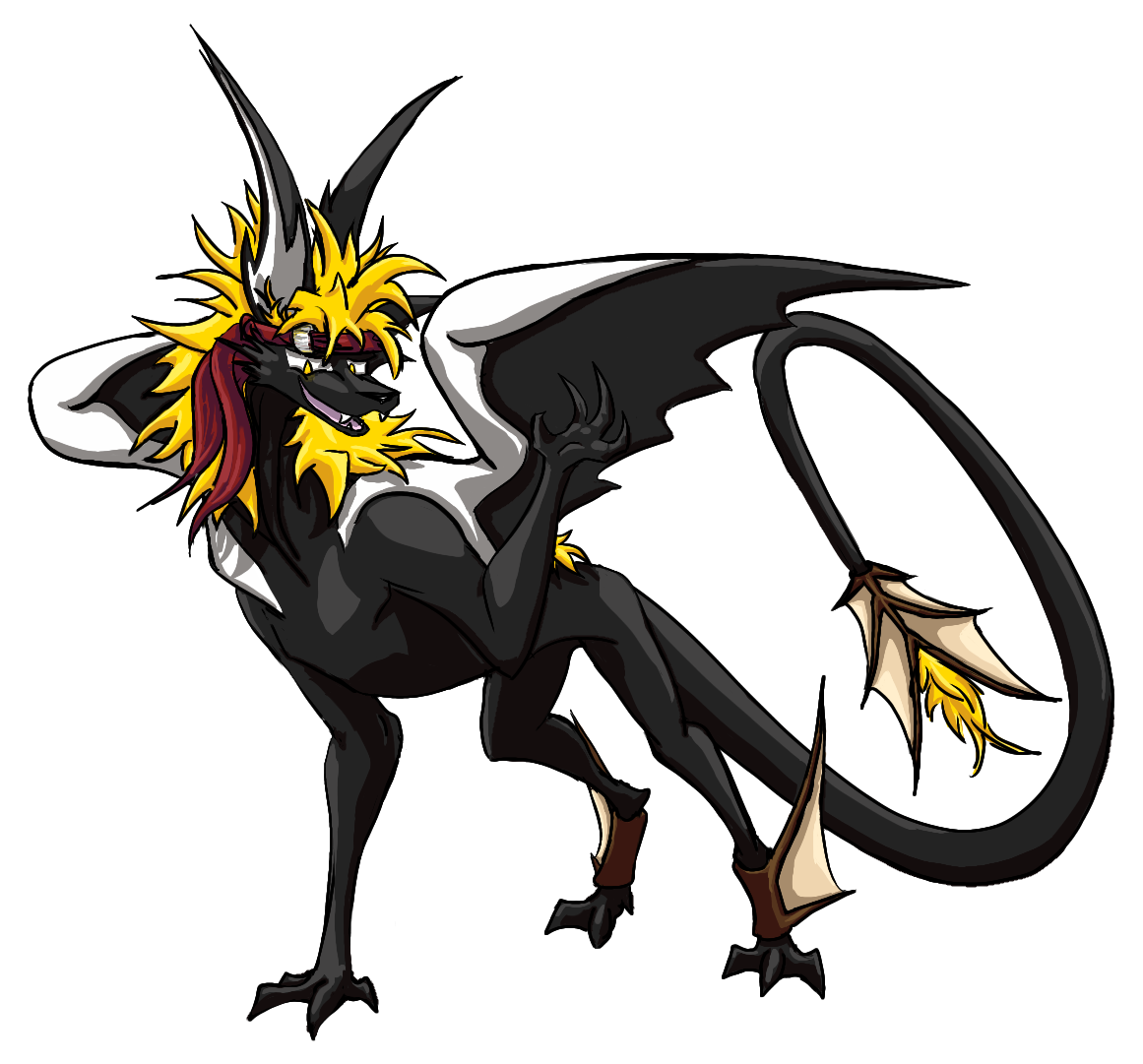 Is often seen with a bandana made from the flag of a Frontier ship threaded through a silver Ring. Bas also wears Fins according to the needs of its profession.

It lives for freedom and excitement. The thrill of attacking other ships or successful haul are highlights of the cycle.

Is on very good terms with it's quartermaster Vector and is considered its synphon by some.

Has a vast stash of riches from successful raids hidden on the west coast of The North just south of the Silent Peaks. 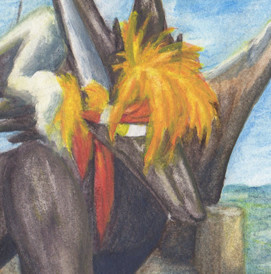 Answering: "a renowned pirate, highwayman or other criminal"
Visit stonebandit's Competition Page Check all other answers to this prompt Competition Homepage