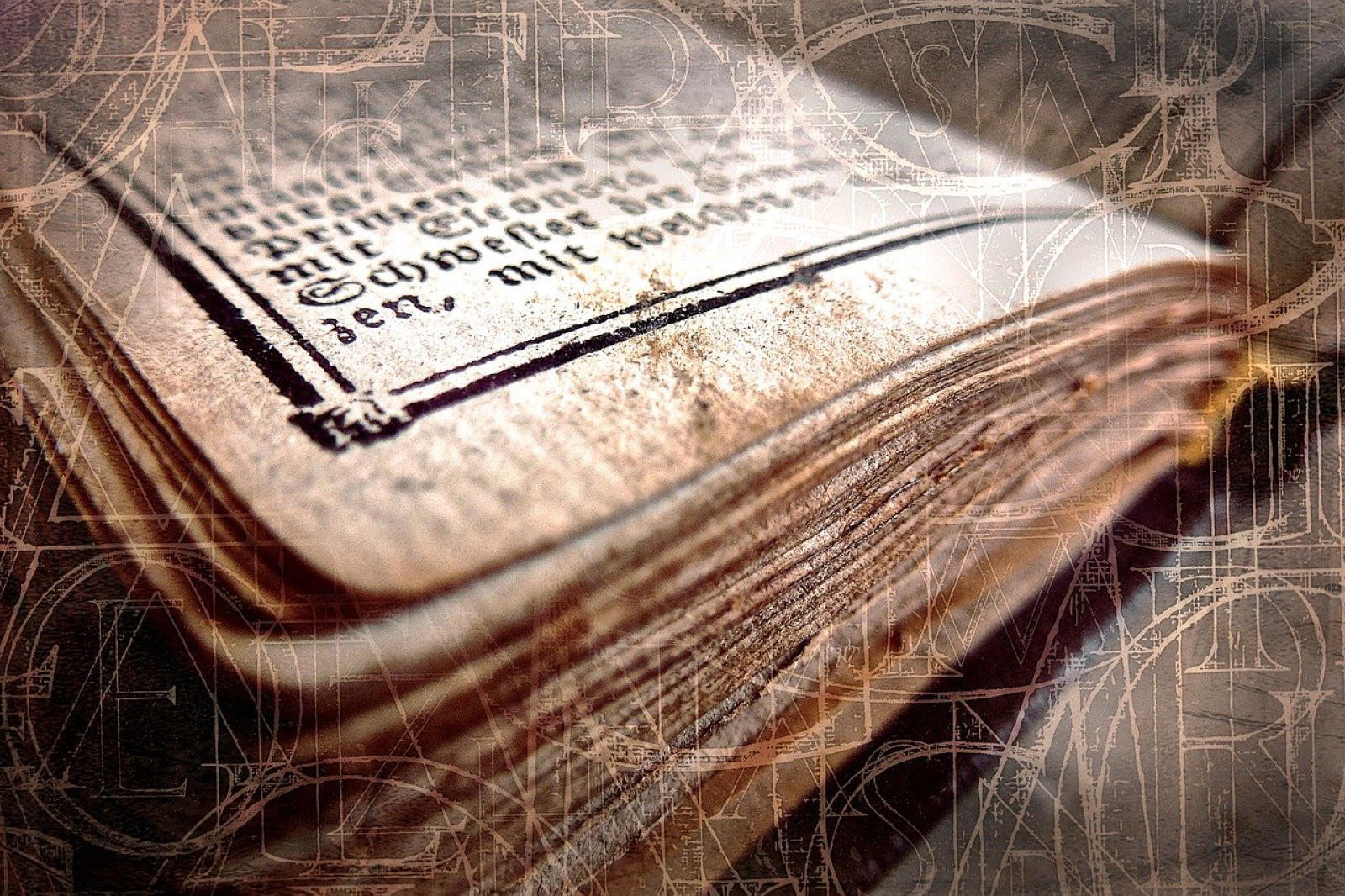 As Blaine’s magical power began to leach from his body, the priest started his own set of incantations. His spells would allow all those present to witness the necromantic Ritual by granting a visual aspect to the energies being used. As the priest’s voice droned on, black smoke appeared to rise from Blaine and gather in a tumultuous, swirling cloud of magic. Threads of blue life-force swirled amongst the darkness. Marcella’s magic, shown in green, snaked from her palms to inch over the prisoner’s torso, rise, and coil around the magic and life essence being pulled from the prisoner.
— From Sorcerous Flames: Mage Rising

Typically referred to as The Ritual, the Lifestone Ritual involves the transfer of a creature's life energy and/or magic into a lifestone for future use.   The Lifestone Ritual has significant religious meaning to the people of Necros. For magical and non-magical humans, the Ritual is only legally conducted as a means of execution or assisted suicide.

For those of you who are ready to pass on from this realm and into Na’arin’s embrace, consider submitting yourself to the Ritual. This ancient, time-honored practice is the ultimate gift you can give. Your death will have meaning as you help restore Necros to greatness, and the ancestors will smile upon you as they welcome you home.
— Queen Marcella of Necros - from Sorcerous Flames: Mage Rising

The remains of those sacrificed in the Ritual are interred into the Underground Necropolis of Necros in a designated tomb beneath the Temple of Na'arin if their family does not claim the remains and bury them in another part of the Necropolis. This is often true for prisoners who have found redemption through their sacrifice.

Magical power is transferred from a living being to a lifestone, which can later be used for enhancing spells or restoring a caster's energy.

The most common side effect for the caster is fatigue. The more powerful the being and the larger the lifestone, the more magical energy is required to transfer the sacrifice's energy to the stone.   It is important to perform the Ritual on higher-level creatures in the presence of a priest of Na'arin or a capable necromancer who can intervene if necessary. It is also important not to attempt the Ritual on a being with more power than the caster can handle.   Severe side effects can occur if the spell is not conducted correctly or if the caster does not have enough power:

When accompanied by a priest of Na'arin, the Lifestone Ritual is visually represented by 3 colors:   Throughout the course of the spell, these energies, these colors, fluctuate. A bright flare of blue signifies the moment of death and the time when the caster should put forth a final burst of power to redirect the sacrifice's magic into the lifestone.

It was all over in an instant, the black, blue, and green disappearing as the lifestone readily absorbed Blaine’s energy.
— From Sorcerous Flames: Mage Rising

The necromancer performing the Ritual must use a considerable amount of their own energy in order to command the sacrifice's death energy and to direct the sacrifice's magic into the lifestone. The necromancer may draw upon the energy contained within another lifestone, but this practice is frowned upon.
Related Organizations
Material Components
Gestures & Ritual
Related Discipline
Necromancy
Effect Duration
Permanant, irreversible
Effect Casting Time
Several minutes
Range
Single individual, physical contact required
Level
High
Applied Restriction

I'm intrigued that you were able to put a positive spin on this! Bravo!