Former Daimyō of the Ikeda Clan

A loud, boisterous samurai who once ruled the Ikeda Clan and Inaba Province as Daimyō. Ikeda Tsuneok had a love of festivals for all of his life, and nothing brought him more fulfillment than organizing and executing a truly spectacular party. He had close ties with Ōkuninushi for this reason, and was among her most outspoken worshipers in the Japanese nobility. Though he was skilled in combat, and practiced a variety of fighting styles, even here he preferred spectacle to practicality. The martial arts tournaments that Ikeda Tsuneoki occasionally put on to supplement his festivals awere very popular.   Such ardent and enthusiastic worship of Ōkuninushi once brought her blessing upon the communities under Tsuneoki's rule, and he was generally liked and respected by his subjects for it. By the same token, he tried to keep his clan out of the political and military conflicts that span Japan, although these efforts ultimately failed. Fighting for entertainment is well and good, Tsuneoki used to say, but he found the brutality of "true" combat quite distasteful.   Around the time the Mōri Martial Arts Tournament began, Ikeda Tsuneoki was usurped from power by a hostile takeover of Inaba Province by Ryūzaki Sanosuke. He was henceforth absorbed into the Mōri Clan, but nursed a grudge for the cold seizure of his ancestral lands. This growing seed of hatred was harnessed by Akashi Kengyō to transform Tsuneoki into a being focused only on revenge. He met his end, masked and with blood on his hands, in the Shimonoseki Arena when Kashirin obliterated his body on the (liberally interpreted) orders of Maxim. 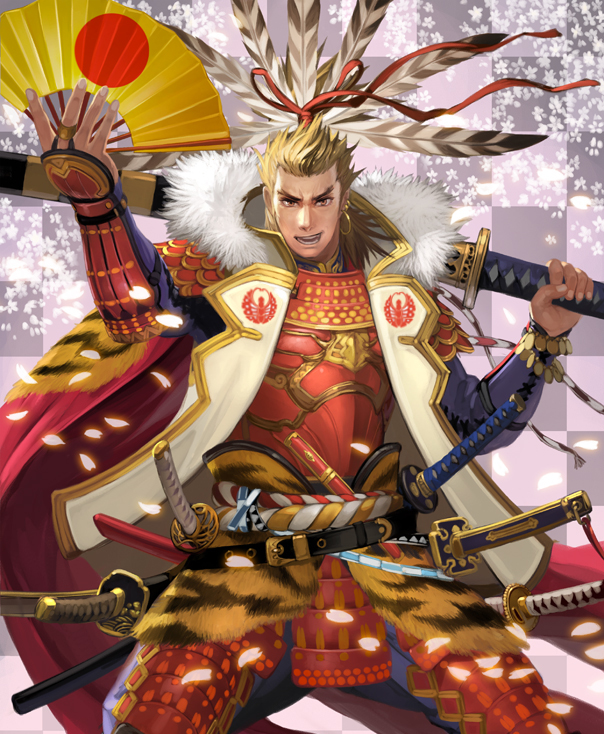 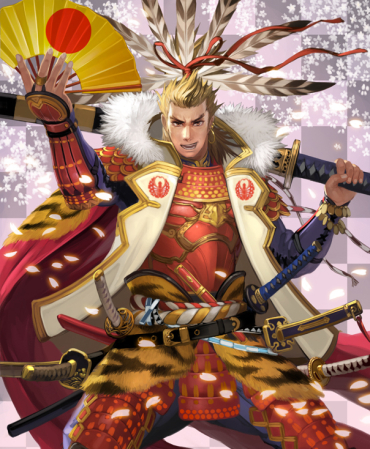 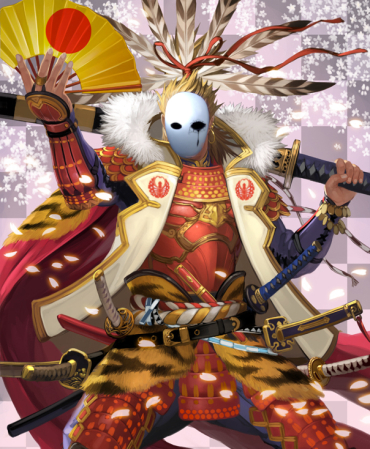