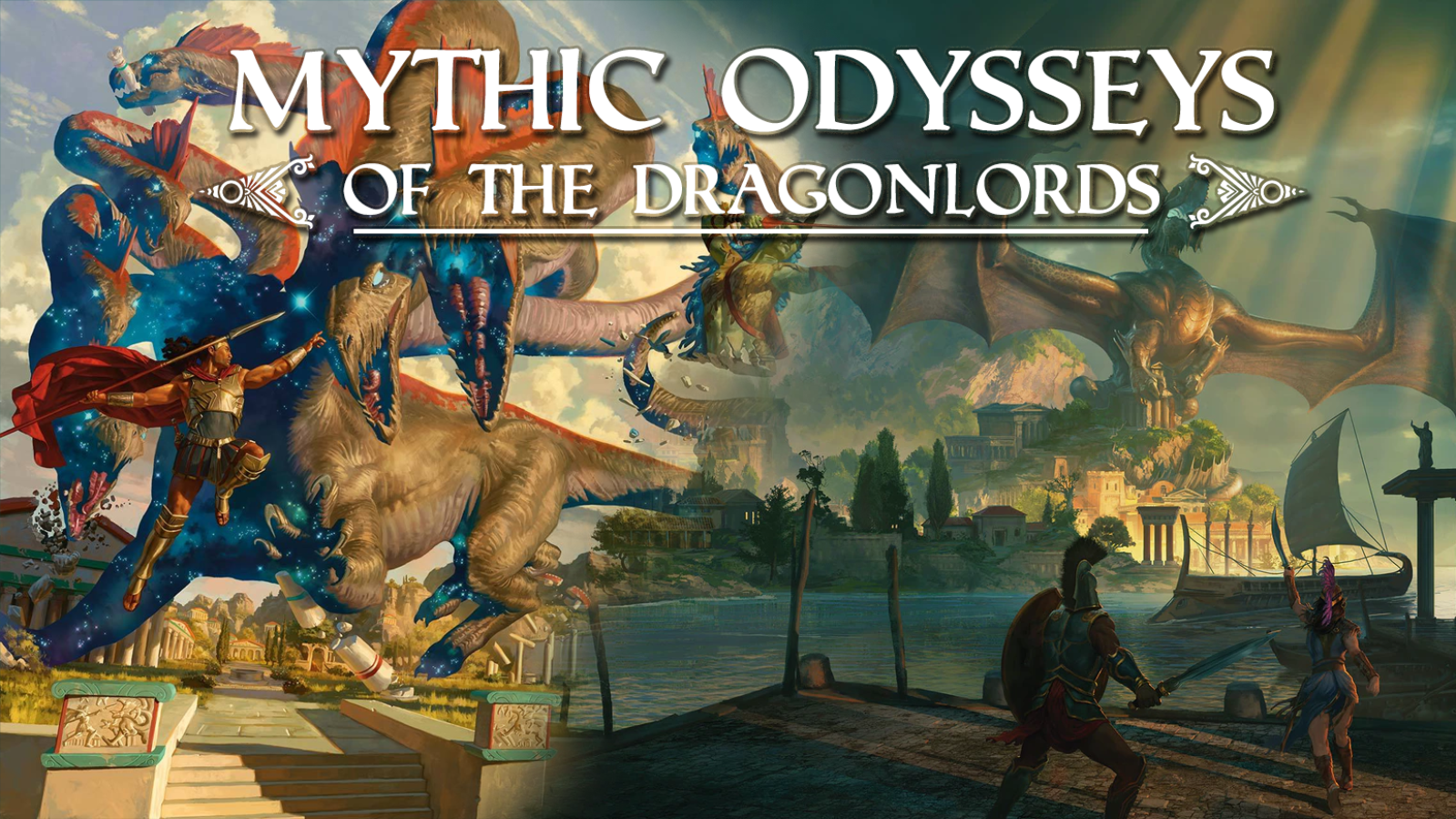 Phil Tremblay
Thylea is located across a great expanse of ocean, far beyond the borders of the known world. It is a land of great beauty and ancient splendor, untouched and unspoiled by civilization since the dawn of time.   Thylea is sometimes called “the Lost Land.” It has a large central landmass which tapers into peninsulas surrounded by hundreds of islands. Beyond that, on all sides a clear expanse of ocean called the Forgotten Sea stretches for a thousand miles in every direction.   Sprawling ruins, glittering lagoons, and massive statues dot Thylea’s landscape. Great beasts wander her plains, and fey creatures haunt her woods. Centaur tribes war for control on the steppes, and reptilian savages battle across her islands. Although Thylea is a land with a long history, most of it has been lost.   At the heart of the archipelago the Mother Goddess, in the form of a colossal world-tree, watches over her creation. She is also called Thylea, and her true name is lost to time. Her children are Sydon and Lutheria, the Twin Titans, who dwell in the far reaches of the ocean. They are the masters of everything under the endless expanse of the sky.
Thylea Discussion Boards

Year of the Rogue Dragons

Odyssey of the Dragonlords

gucci flip flops, fuck ya, hit your bitch with my socks

Keeper of the Refuge Theron Phobas

Soldier enthralled by Versi for 500 years. One of the last remaining survivor of the Dragonlords. Enjoys fine crafts.