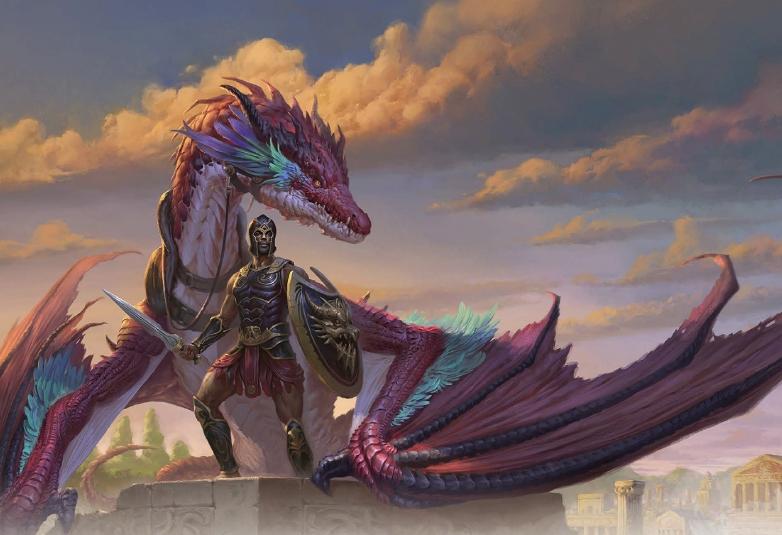 Odyssey of the Dragonlords Campaign

Hulgnir
has a horse dick, sleeps in the nude, named his weapon Gertha. A seer of the icy crows Hulgnir has from a young age received many visions from the gods of a distant land to the south riding upon the wings of a great beast.
After coming to Thylea you have seen: glimpses of a humanoid huge red salamander with a Dwarf working at a forge, A drunk Leonin, & receiving a Crown with Dragon motifs from an undead tentacle creature (Mind Flayer).

Sydon had a daughter with, his daughter, Versi. She was fated to have a child & eventually her line would return & defeat him.

The major events and journals in Hulgnir's history, from the beginning to today.

The list of amazing people following the adventures of Hulgnir.